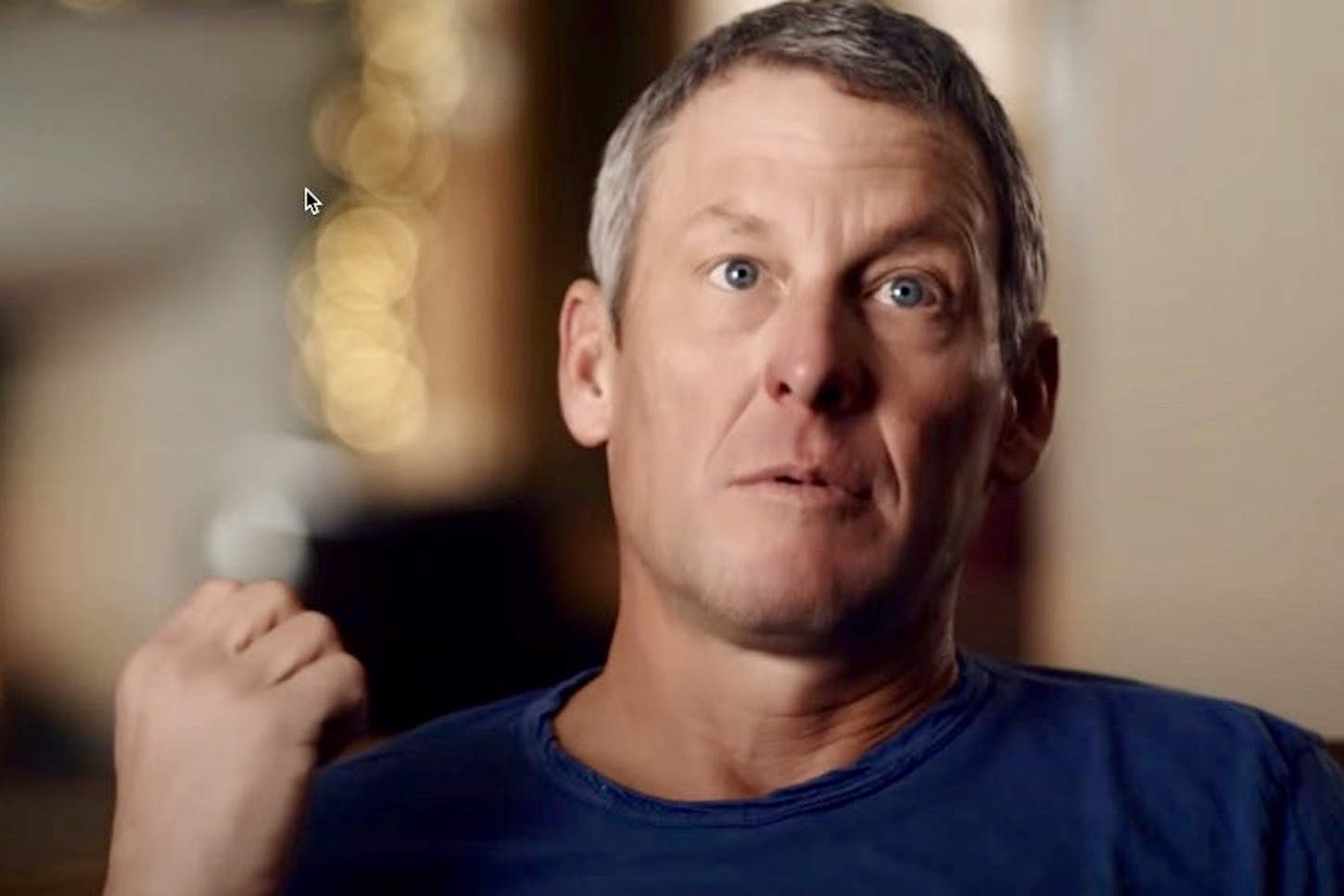 ESPN has released the trailer for Lance, a two-part documentary about disgraced cyclist Lance Armstrong that will be presented as part of the network’s 30-for-30 series.

From acclaimed director Marina Zenovich, Lance is described as a revealing, comprehensive chronicle of one of the most inspirational — and infamous — athletes of all time. Based around extensive interviews and conversations with Lance Armstrong, the four-hour film tells the story of the cyclist’s rise out of Texas as a young superstar; his harrowing battle with testicular cancer; his recovery and emergence as a global icon with his seven consecutive Tour de France titles; and then his massive fall after he was exposed in one of the largest doping scandals in history.

In the film, Armstrong reflects on his story along with a collection of family, teammates, friends, rivals and journalists, creating a fascinating character study that captures a unique chapter of sports history. Zenovich also insists that the audience make its own interpretations about the many different sides of a complex saga.

Zenovich is an award-winning filmmaker whose films have been praised for their thoughtful approach to complex subjects and controversial people, including Roman Polanski and gifted yet troubled comedians Robin Williams and Richard Pryor. I’m sure most of you are familiar with the Lance Armstrong story, but I have a feeling we’ve never heard it told quite like this before.

The first part of Lance will debut on ESPN on Sunday, May 24 at 9 p.m., while the second part will air the following Sunday on May 31.