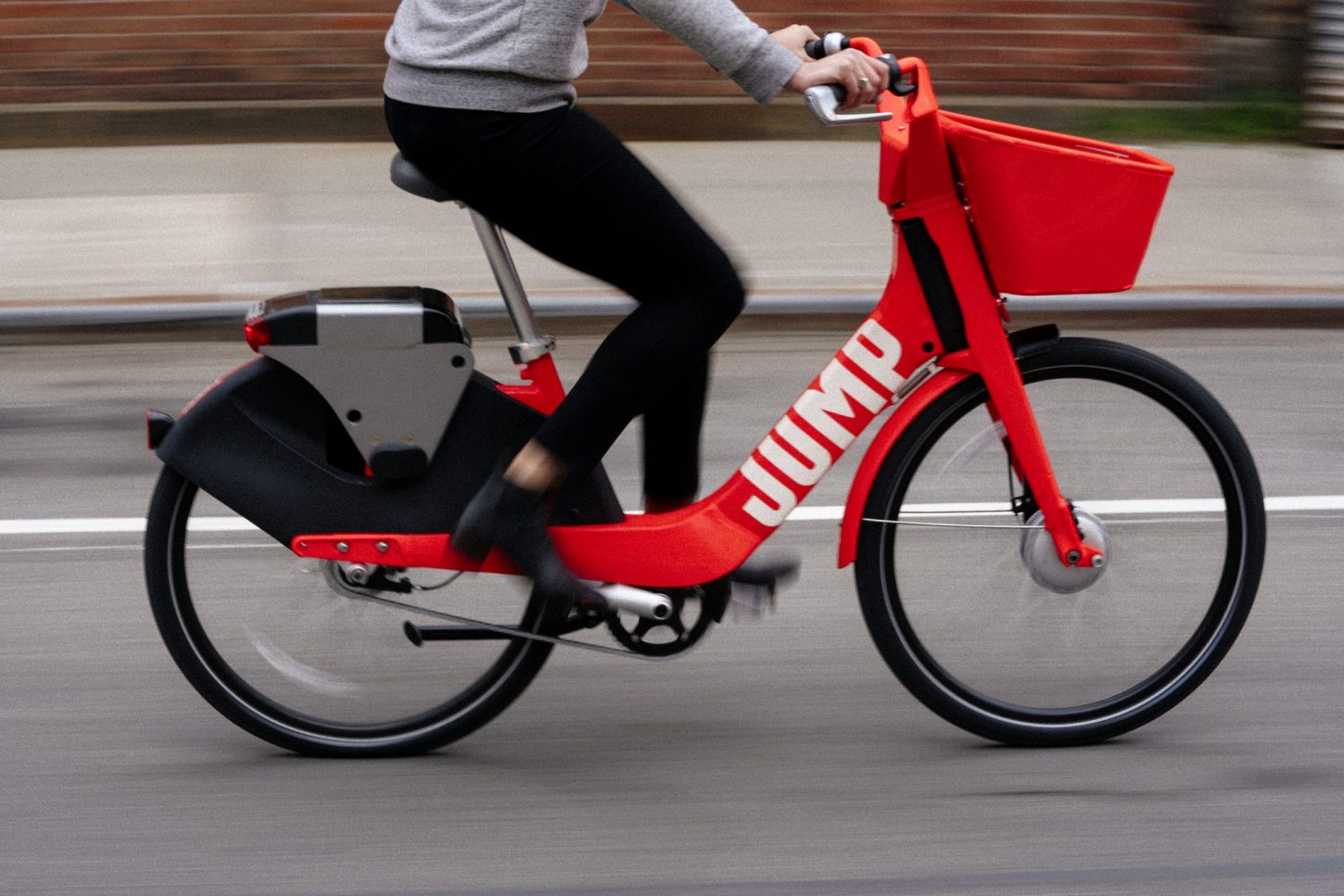 Last spring, Uber introduced nine hundred red Jump bikes to the Sacramento, West Sacramento and Davis area. The program promised on-demand electric bikes that would allow commuters the ability to travel farther and get to their destination faster in a fun, convenient and economical way.

Uber officials were hopeful that having shared bikes in Sacramento would have significant public appeal and become another popular way to get around alongside the company’s main rideshare car service. The city of Sacramento was chosen for its good weather, flat terrain and overall bike-friendly mentality.

However, a study conducted in October of 2018 has uncovered that Jump bikes are far more popular in Sacramento than Uber could have ever imagined. These shared bikes are becoming the preferred method of transportation for the city over Uber rides.

Specifically, the study found more Sacramentans were renting Jump bikes than using Uber’s car service by a 53 percent to 47 percent margin. That makes Sacramento the first of 16 Uber cities that have both bike and car service where the bikes are more popular, company officials said.

“We were honestly surprised,” said Alex Hagelin, head of Uber’s Jump bike program in Sacramento. “Uber has been around for years, and in just five months, our bikes were generating more trips. This is the first time we have seen this in any of our cities to date.”

The results were focused on ridership in Sacramento’s e-bike service area, which covers central Sacramento, part of West Sacramento and Davis. It did not include Uber car rides from Sacramento International Airport.

But it did show Uber officials that they are gaining ground in their effort to broaden their service and to become more environmentally friendly. Uber and other rideshare companies have come under sharp criticism in several major cities for flooding streets with rideshare vehicles that add to urban congestion.

Uber purchased the Jump bike brand last year as part of that effort. And last month it introduced its Jump electric-assist scooters in Sacramento.

Uber CEO Dara Khosrowshahi highlighted the company’s Sacramento program in a speech last fall in New York, calling the capital city an example of “smarter, safer and more efficient ways of getting people from A to B.”

“Our acquisition of Jump was a direct investment in the idea that the best way to get around a city is not always in a car,” Khosrowshahi said. “We recognize we need to step up and support cities that take bold steps to solve their transportation problems.”

The company now has 1,000 Jump bikes in service and estimates they are used on average for 6,500 rides per day during non-rainy days. The company declines to divulge how many people are signed up as Uber drivers in Sacramento.

Sacramento city officials say they welcome the e-bikes and e-scooters as a way to reduce carbon emissions and traffic congestion. The city and e-bike and e-scooter companies are at odds, however, over city plans to impose an ordinance that will charge the companies a fee per ride. Jump officials, as well as representatives of e-scooter companies, say Sacramento’s fee plans are expensive and could inhibit their ability to expand business in the capital.

City transportation official Jennifer Donlon Wyant countered that the city’s planned ordinance would help the city maintain regulatory control over bikes and scooters as they become more popular, and provide fee revenue that will allow the city to create parking stations in places that don’t block walkways. An ordinance is expected to be presented to the City Council this spring.