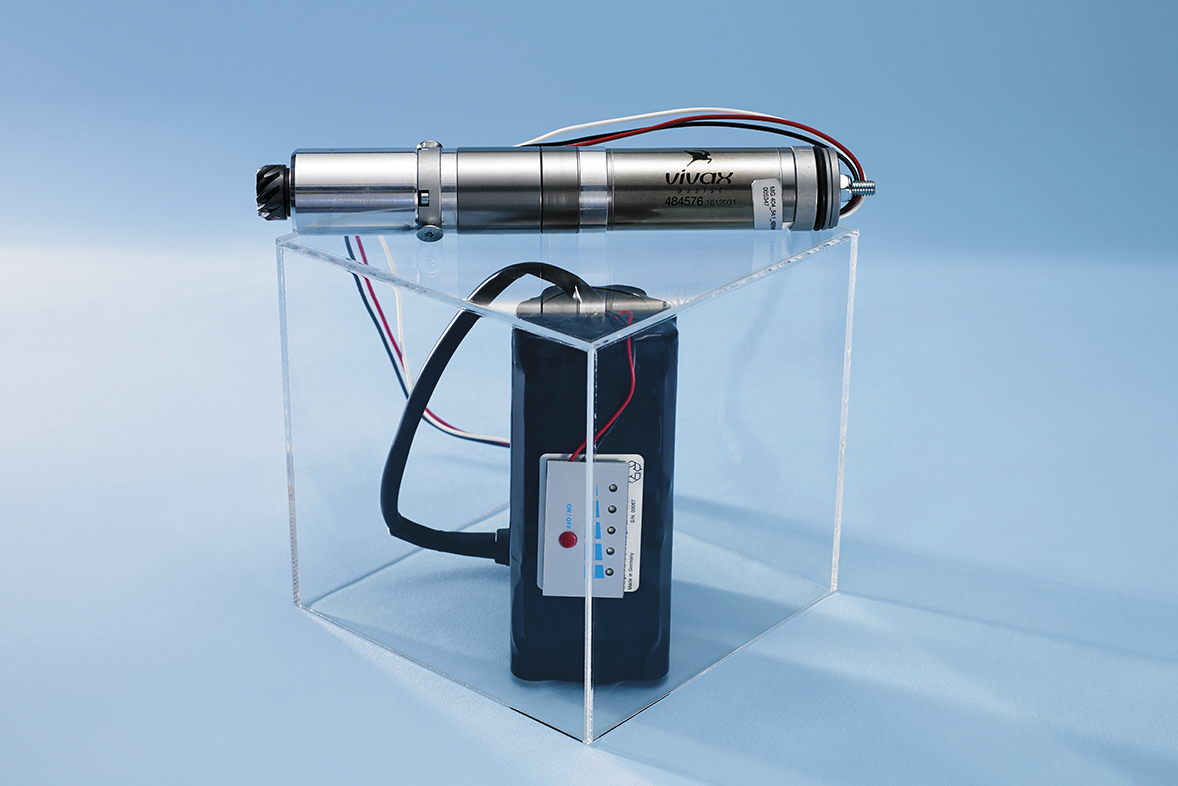 Cycling’s governing body, the Union Cycliste Internationale (UCI), has appointed a new Manager of Equipment, Jean-Christophe Peraud, in an effort to step-up the fight against mechanical doping in the pro peloton.

“I will always voice my concerns about this subject. I want to be sure that nobody is cheating with motors, and that is the job of the UCI, to ensure that this will not be the case. At the end of the year or the beginning of January we will make an announcement about what we will do to enforce the controls from the UCI,” Lappartient told the British cycling site Cyclingnews.

Prior to his appointment, Peraud rode for the AGR2 – La Mondial team up until 2016. He holds a degree in process engineering.

“Thanks to his solid academic background, his professional career and his experience as a top athlete, he is the ideal person to work, in close collaboration with the UCI Ad hoc Commission, on the modernisation of the current regulations and procedures covering equipment, in particular those concerning the fight against technological fraud,” Lappartient said in a statement confirming Peraud’s appointment.

“This problematic issue is one of my highest priorities. The credibility of sports results hangs on it. A detailed plan of action in this specific area will be revealed next January.”

Peraud said he believes the UCI’s fight against mechanical doping can be improved.

“I wanted to continue working for the sport I love. The challenge I have been offered today fulfils my wish perfectly,” Peraud said.

“I will invest all my energy, and all my knowledge of and expertise in both engineering and the sport of cycling into this role. The UCI already has an effective policy concerning equipment and the fight against technological fraud, but I am convinced that this can still be improved. That is what I will now be working on.”