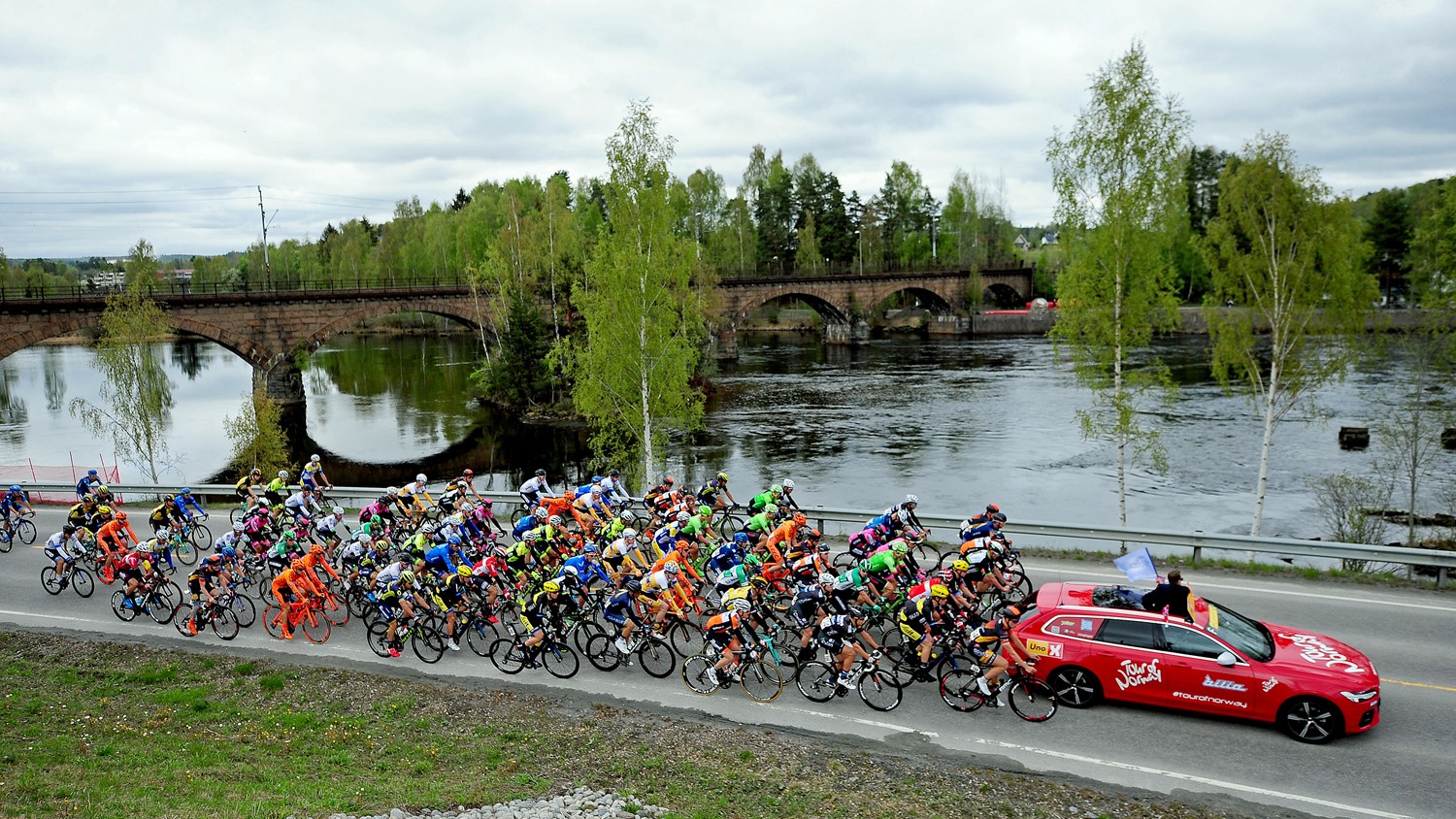 Now in its seventh year, the Tour of Norway is a 2. HC stage race covering 905 kilometers in five stages. The race began on the coast near Oslo before heading north for two stages near Lillehammer and then returning south to near Oslo, with the final stage finishing in the capital. Norwegian rider Edvald Boasson Hagen (Team Dimension Data) won the 2017 edition, adding to his wins in 2012 and 2013.

Boasson Hagen won the opening stage field sprint to take the leader’s jersey, and held onto it the next day by finishing third in Stage 2 behind winner Dylan Groenewegen (Team Lotto NL-Jumbo). In Stage 3, Pieter Weening (Roompot-Nederlandse Loterij) took a solo victory to move into the lead by 12 seconds, which he kept through Stage 4, when Groenewegen took his second stage win, with Boasson Hagen finishing second to move to within three seconds of the lead. Boasson Hagen won the final field sprint and, with the time bonuses moved back into the lead by four seconds over Simon Gerrans (ORICA-Scott) and ten seconds ahead of Weening. Boasson Hagen also took the Points Jersey.

Canadian Ryan Roth is the captain of the UCI Continental Team Silber Pro Cycling. Roth finished 14th overall in the UCI America Tour ranking in 2016 and currently sits fourth in the 2017 rankings. He is the current Canadian National time trial Champion, and was 15th in last year’s UCI World Championships road race. He also won three UCI races in 2016 – Winston Salem (1.1), GP Cycliste de Saguenay (2.2) and White Spot / Delta Road Race (1.2). One of his biggest international wins was in 2012, at the Tro-Bro Leon (1.1). For the current season, Roth’s results include second at the Winston Salem Cycling Classic (1.1).