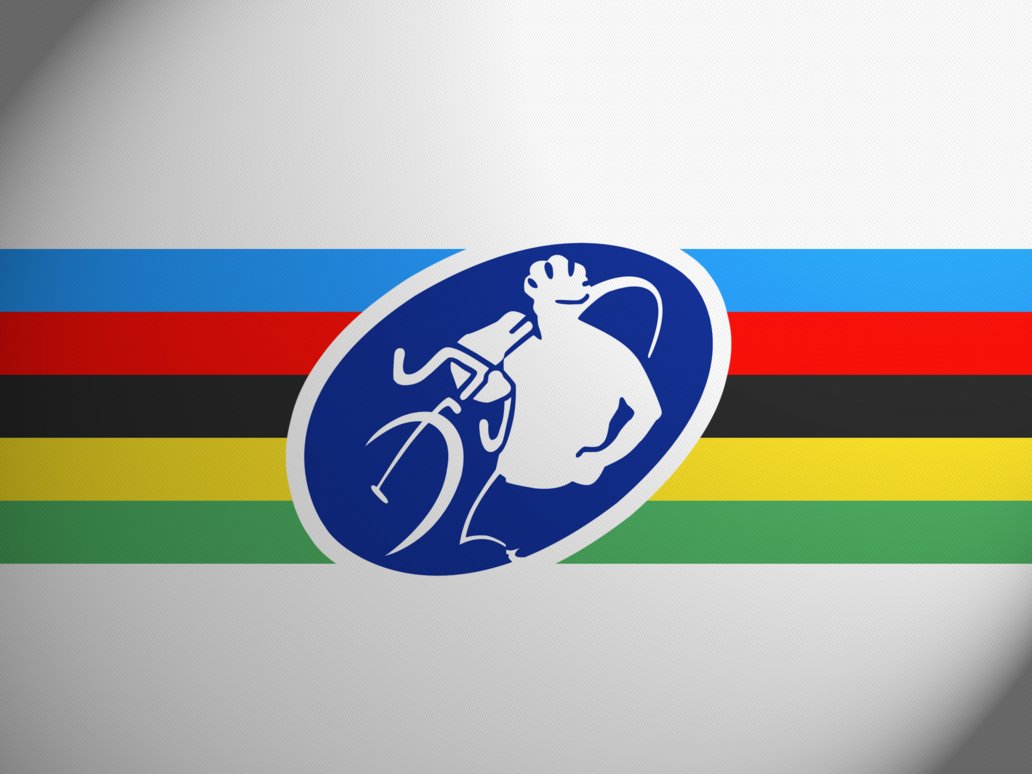 26 Dec 2015
By Gianni Pericolo - In LATEST ARTICLES, THE GREAT RACE 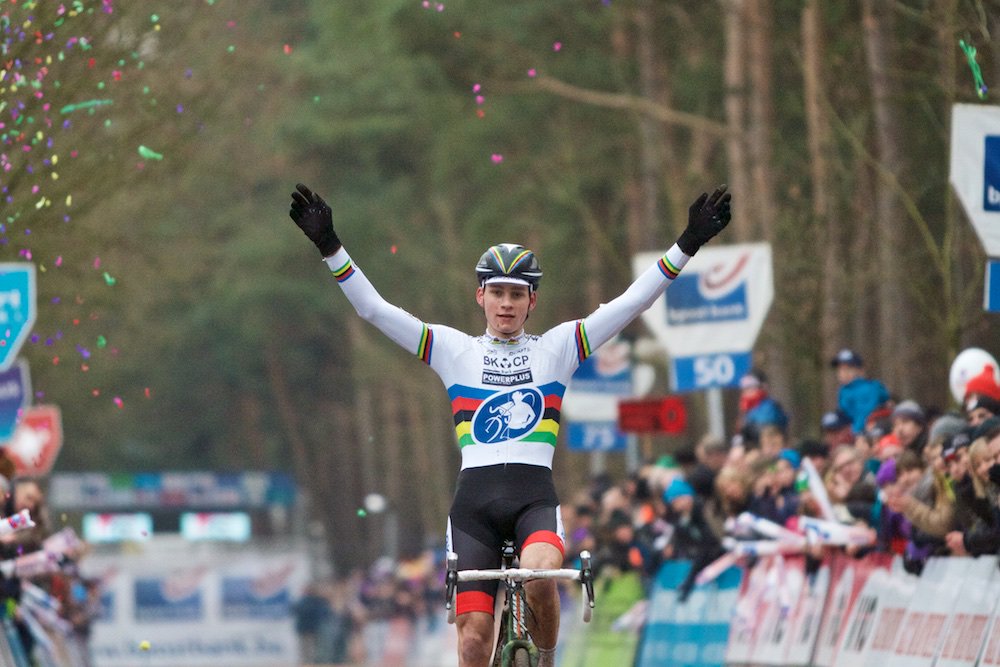 Mathieu Van der Poel (BKCP-Corendon) won the fifth round of the elite men’s UCI Cyclocross World Cup in Zolder today, nixing Kevin Pauwels by by a narrow margin, while a distant Lars Van Der Haar rounded out the podium in third place.

Unfortunately, for World Cup leader, Wout Van Aert, he could only manage on eight place finish in today’s race. However, it was enough for the young Belgian rider to hold onto his white jersey by 16 points over Van der Haar.

After a handful of riders tried their luck at the front, it wasn’t until Word Champion Mathieu van der Poel, Kevin Pauwels and Lars van der Haar,  managed to ride clear of the field.

From there, the trio succeeded in building up a one minute advantage over the field.

However, an untimely puncture would later befall Van der Haar, while van der Poel seized the opportunity to ride clear.

Despite a valiant attempt by Pauwels to stay onboard with van der Polel, the world champion managed to stay ahead of his Belgian rival and clinch the victory by two seconds.

Sanne Cant claimed the fifth round of the elite women’s UCI Cyclocross World Cup in Zolder today, after riding clear of the American rider, Katie Compton, during the final lap – to take a solo victory.

“I don’t know what happened, maybe I didn’t position myself well at there start”, said Cant. “But on the first lap there was a lot of wind and some fell back so I could go to the front. I had a better feeling in the uphill than Katie so I pushed in the last climb and I’m happy that I could win.”

Cant and Compton battled it out for most of today’s race. However, during the final lap, Compton was unable to match the strength of her rival, who managed to create a slight gap during waning moments of the race – to clinch a solo victory by 7 seconds.

Meanwhile, Ellen Van Loy managed to hold-off a late charge from Thalia de Jong, to secure the third spot on the podium.

From there, Van Loy took to the front, subsequently pushing the pace and splitting the main field.

However, it wasn’t long before the fractured field made its way back together, with riders like Cant able to recover from their bad start.

Still, a determined Van Loy once again managed to ride clear, leaving Lechner, Cant and Compton to chase in earnest.

Shortly thereafter, tragedy struck Lechner, when Italian rider went down hard on a downhill corner, effectively ending her shot at the podium.

Soon after, Van Loy began to struggle, as Compton put in a short acceleration that left the Belgian rider unable to respond.

From that point on, Compton and Cant continued to exchange attacks, until Cant delivered a final blow during the last climb, to jettison her rival  for the final time.

Today’s victory, was enough for Cant to earn back the lead in the UCI World Cup standings, by a 17-point margin.