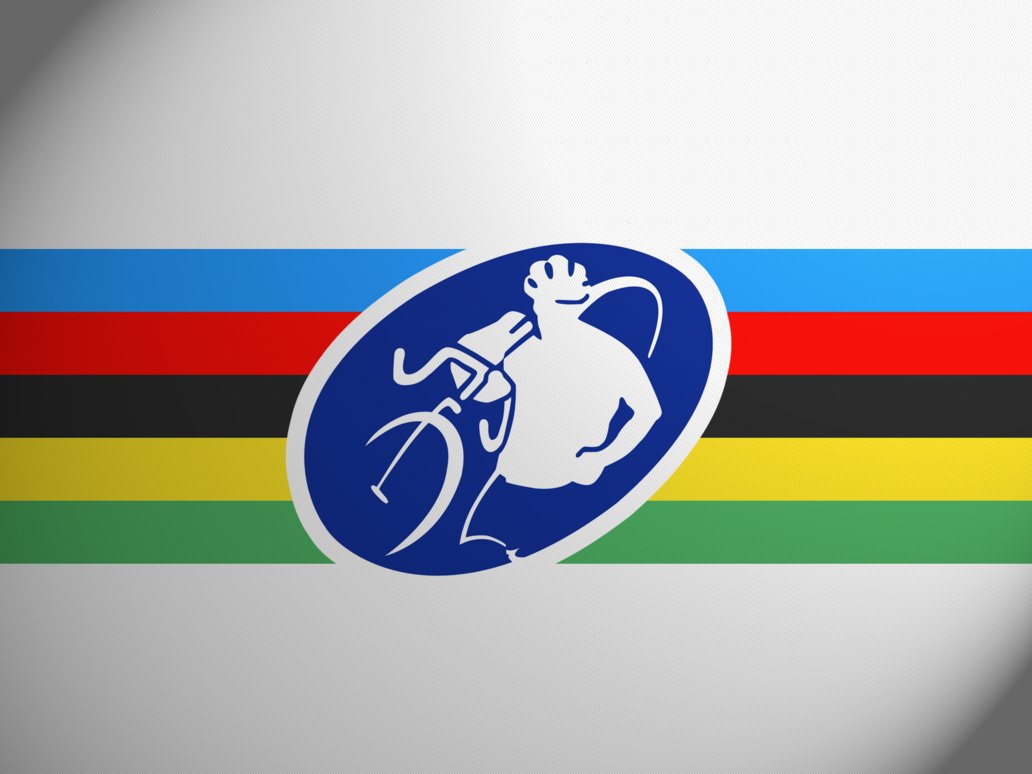 Four months after the spectacular season opener in Las Vegas, USA, the 2015-2016 edition of the UCI Cyclocross World Cup will conclude tomorrow in Hoogerheide, the Netherlands. The race is the seventh and final round of the series.

The GP Adri Van der Poel in Hoogerheide has been a regular part of the World Cup ever since the series was launched in 1993. Traditionally, the event in Hoogerheide is the World Cup finale, one week ahead of the UCI Cyclocross World Championships. This is again the case this season as the event in the southwest of the Netherlands, near the Belgian border, concludes the World Cup. A week later the 2016 UCI Cyclocross World Championships will be contested in Heusden-Zolder, Belgium.

There were major roadworks in Hoogerheide over the autumn resulting in a makeover for the course of the GP Adri van der Poel. The area around the start and finish has, in particular, changed a lot due to the removal of a 50 year-old viaduct. Instead of a dead-flat Scheldeweg road to the finish, the riders will now discover an undulating, winding road. The traditional left-hand dive towards the graveyard shortly after the start has also been removed.

Temperatures are expected to rise above freezing over the race weekend. The rain forecast for Friday is unlikely to turn the course into the swamp which appeared two weeks ago after a persistent downpour. The weather is expected to be relatively mild and mostly dry on Sunday.

Elite Men: showdown for the title

Last year, local favourite Mathieu Van der Poel (BKCP-Corendon) won the race organised by his father Adri with an advantage of more than a minute over Belgian riders Wout van Aert (Crelan-Vastgoedservice Continental Team), Gianni Vermeersch (Marlux-Napoleon Games Cycling Team) and teammate Kevin Pauwels. A week later, Van der Poel went on to win the World Championships in Tábor, Czech Republic. A repeat win for the now 21 year-old Van der Poel on Sunday would result in his fourth consecutive World Cup victory. Despite his three wins in this season’s World Cup so far, the current World Champion is likely to remain fifth in the World Cup standings as he was sidelined with a knee injury for the first two rounds.

The situation in the Women’s category is different with Sanne Cant (Belgium) holding a comfortable 32-point lead over Eva Lechner ahead of the final round of the World Cup. But a win for Italian champion Lechner would come as no surprise as she prevailed in Hoogerheide last year, soloing to victory ahead of Katerina Nash (Luna Pro Team) and the future Tábor 2015 World Champion Pauline Ferrand-Prévot (RaboLiv).

Sanne Cant was fourth at nearly a minute behind Lechner. To guarantee the overall World Cup title, Cant needs to finish in the top six if Lechner clinches a repeat victory on Sunday afternoon. Third-placed Ellen Van Loy (Belgium) will be focusing on securing her podium spot. With her current sparkling form, she should hold off British champion Nikki Harris (Boels Dolmans Cyclingteam) and US champion Katherine Compton (USA).