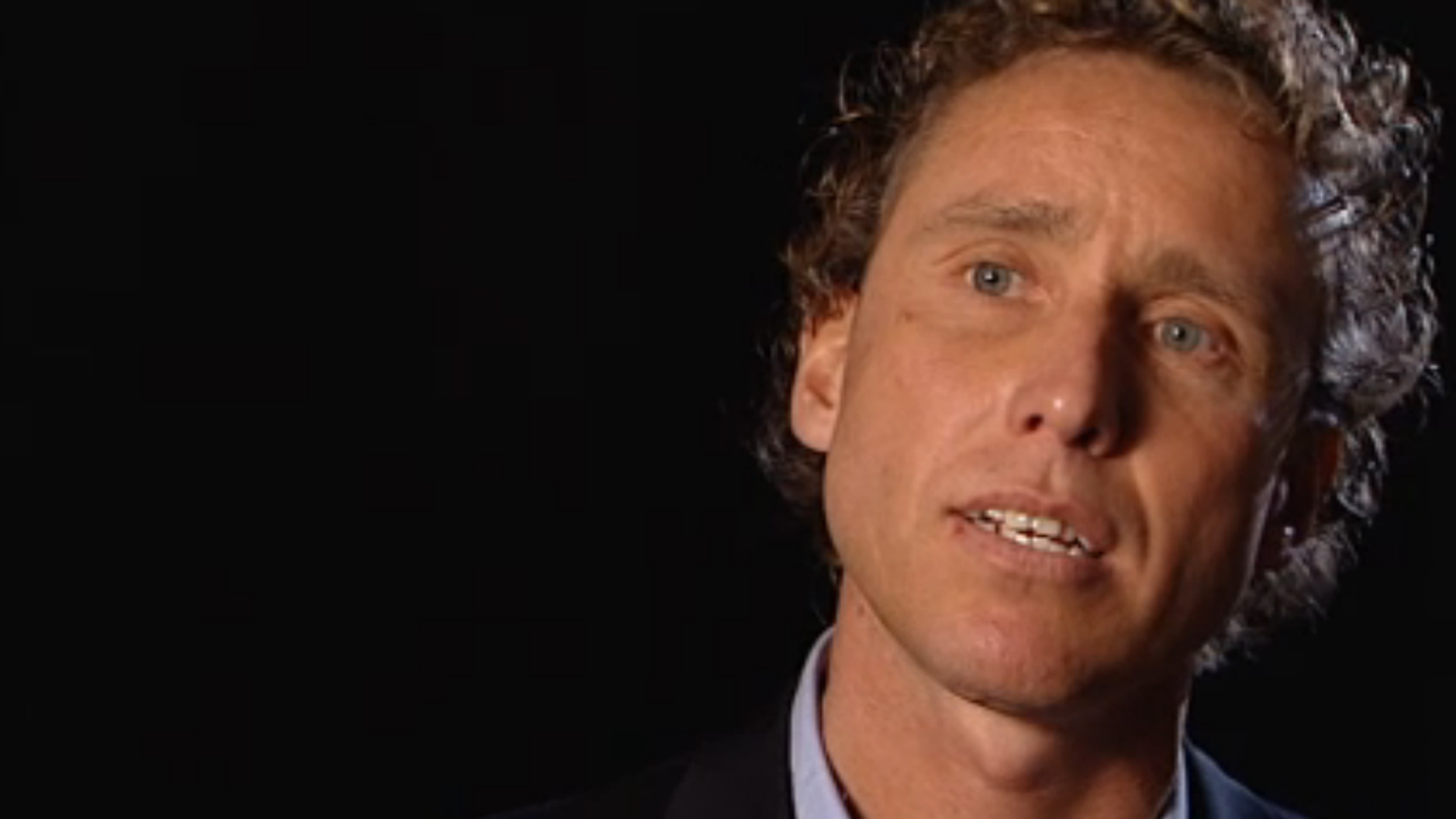 Former pro-rider and Rabobank director sportif, Michael Boogerd, was handed a two-year suspension by the UCI today, for ‘anti-doping rule violations he committed during his cycling career’.

The UCI confirmed in its press release, that Boogered’s suspension would run until December 21, 2017.

“The Union Cycliste Internationale (UCI) announces today that Michael Boogerd has been sanctioned with a two years’ ineligibility for the anti-doping rule violations he committed during his cycling career,” the statement on the UCI’s website read. “The ban is effective until 21 December 2017.

“The case has been resolved via an acceptance of consequences as provided for by the World Anti-Doping Code and the UCI Anti-Doping Rules. The UCI will not comment any further.”

As a result of the UCI’s decision, Boogerd can no longer continue in his role as a directeur sportif for the Roompot – Oranje Peloton Pro Continental team.

In addition, the Dutch rider’s results from 2005 to 2007 will be stricken from the record books, which includes a victory at the Dutch national championships in 2006.

Boogerd began his professional career in 1993, riding for the Dutch team, WordPerfect–Colnago–Decca team, which later evolved into the high profile Rabobank squad.

During his career, Boogerd ranked up some impressive victories, such as two Tour de France stage wins, the Amstel Gold Classic and a stage of Paris-Nice Classic.

However, after his retirement in 2007, allegations that he doped for most of his career began surfacing. And, after years of denial, Boogerd finally admitted to doping during a 2013 television interview, wherein he acknowledged using banned substances such as EPO, cortisone and blood transfusions between 1997 and 2007.

In a statement, Boogerd said. “Because of my voluntary confession on March 6, 2013, I am bearing the responsibility and accept the consequences of decisions that I have taken in the past.”

He added that he did not receive a reduced ban, “because I was always alone and am ready to tell my own story and not about other riders or coaches.”

The Roompot team confirmed that Boogerd would not fight the suspension and said, “We wish Michael and his family a lot of strength in this difficult time and hope in the future to re-use his knowledge of and love for cycling.”