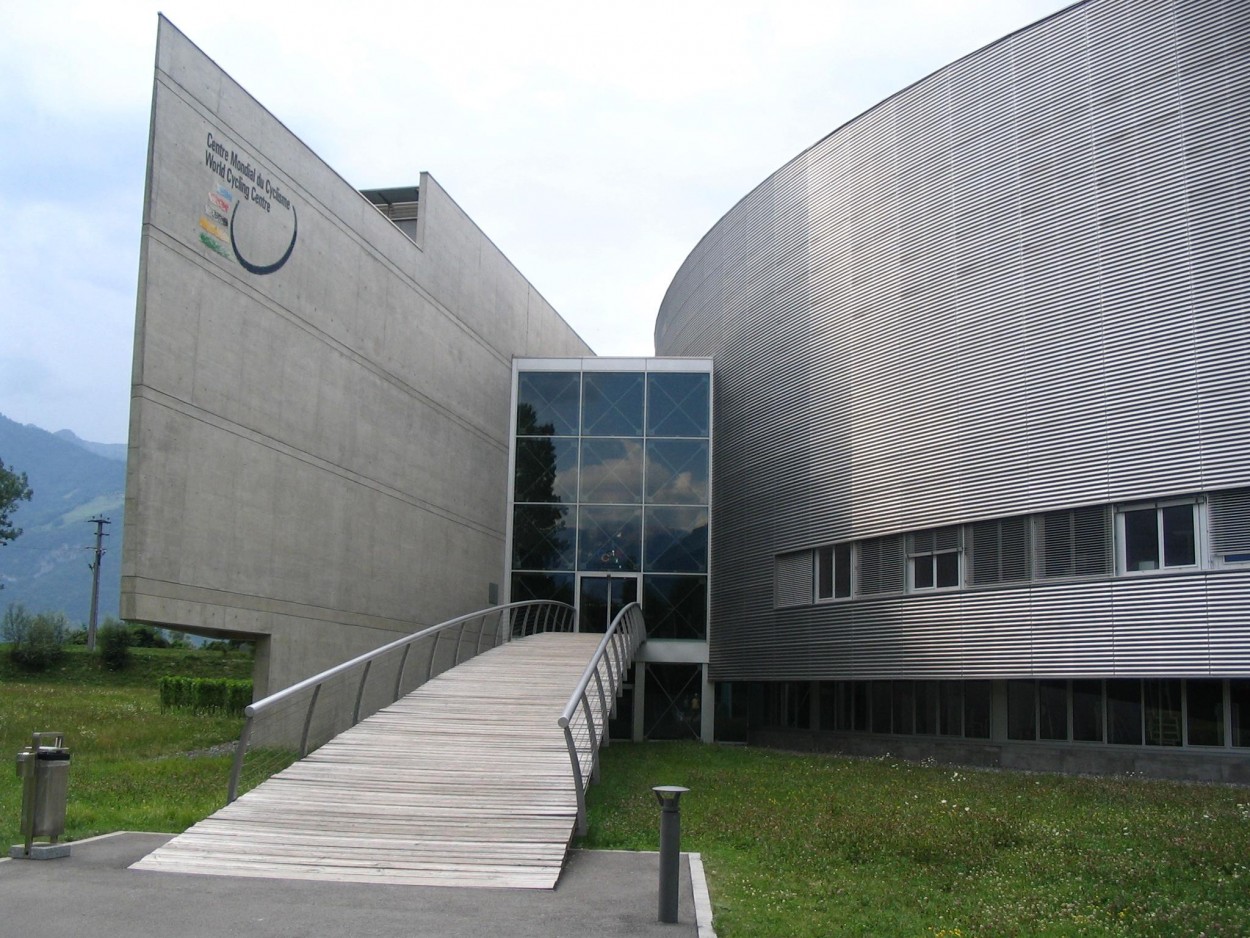 Nations that lack the necessary resources to help their talented young cyclists will receive cycling apparel thanks to a donation from the UCI World Cycling Centre’s (WCC) long-standing partner Mavic.

The French manufacturer of cycling components and apparel has been a partner of the UCI World Cycling Centre since the training centre opened in Aigle, Switzerland, in 2002.

Thanks to Mavic’s support, talented young athletes coming from all over the world to train at the centre benefit from top-quality equipment, in particular wheels and accessories including shoes.

Wishing to increase its investment in the worldwide development of cycling this year, Mavic has donated clothing and shoes to a value of 200,000 Euros. The UCI WCC will select the countries to benefit from this donation and organise the shipments, notably to nations in Africa, South-east Asia and Latin America.

UCI WCC Director Frédéric Magné said Mavic’s gesture was a continuation of the company’s long-term investment in the development of cycling: “Since we opened our doors in 2002, Mavic has supported our worldwide development activities. The hundreds of athletes who have come to train with us over the years have been able to use top-quality Mavic products, and for this I would particularly like to thank the President of Mavic Bernard Millaud and Brand Director François-Xavier Blanc.

“Now this major donation means that Mavic is also reaching out to athletes who do not have the opportunity to come and train at our Centre in Aigle.”