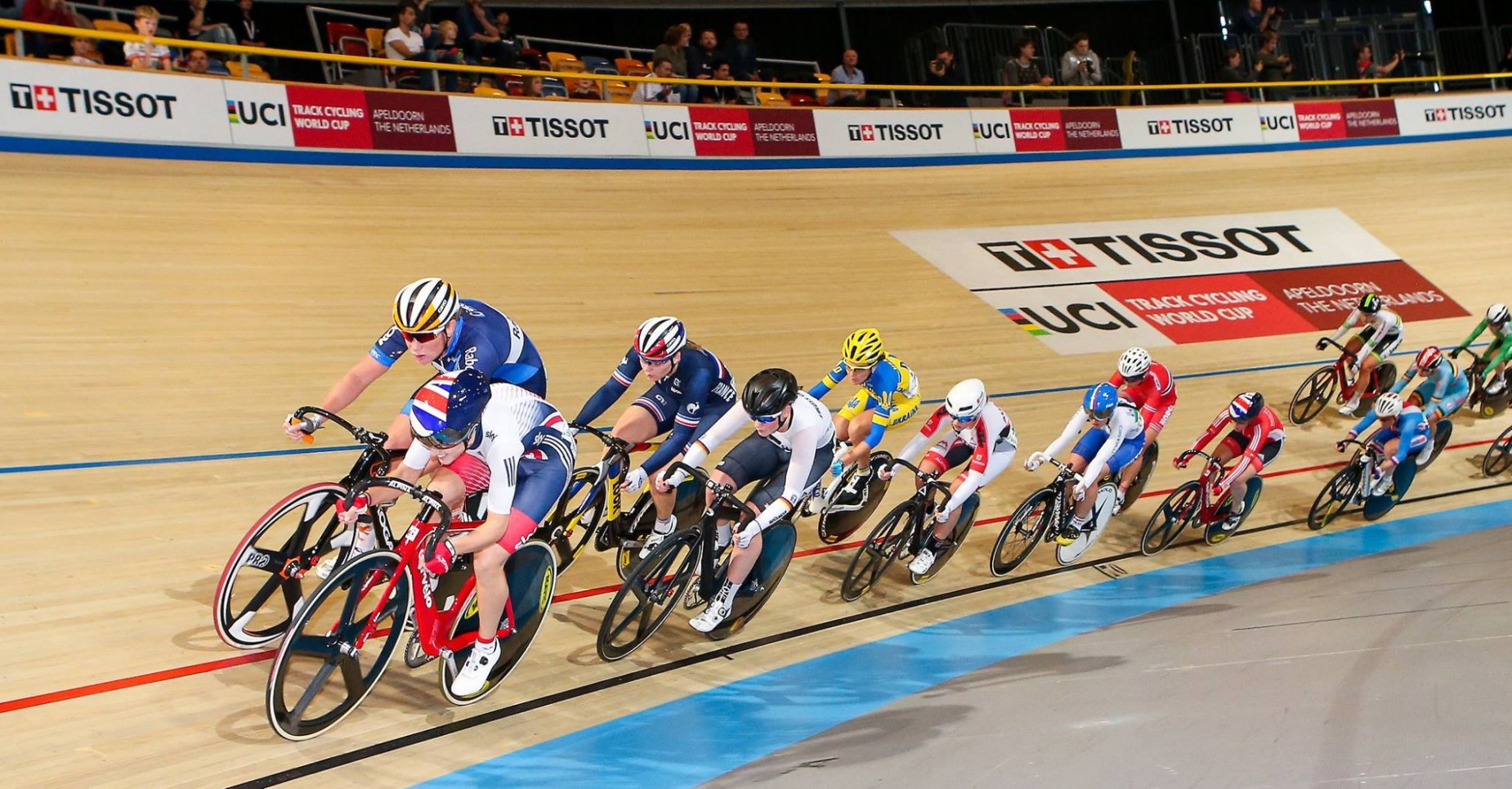 Unlike Glasgow, where Great Britain dominated with five gold medals, 12 nations won gold in Apeldoorn, with only Great Britain and the Ukraine able to win two golds each. Great Britain, Spain and France led the standings with five medals each, followed by Belgium with four medals (1 gold) and then Ukraine, Hong Kong and host the Netherlands at three medals apiece.

After a two-month hiatus, the Tissot UCI Track Cycling World Cup resumes in Cali, Colombia, on February 17-19, 2017. Cali has a long history of hosting international competition, with this year being the 14th time the World Cup has come to the Alcides Nieto Patino velodrome. The Colombian city also hosted the UCI Track Cycling World Championships in 2014. Cali will be the only World Cup of the season to offer both the women’s and men’s Omnium at the same round, as competition builds towards the UCI World Championships.

Czech sprinter Tomas Babek is off to a strong start in the 2016-2017 season, with wins in the first two rounds of the Tissot UCI Track Cycling World Cup, in the men’s Keirin. He is also the European Champion and national champion in the discipline, as well as the current national sprint champion. He represented the Czech Republic at the 2008 Olympic Games in the Team Sprint, where his team finished 11th.