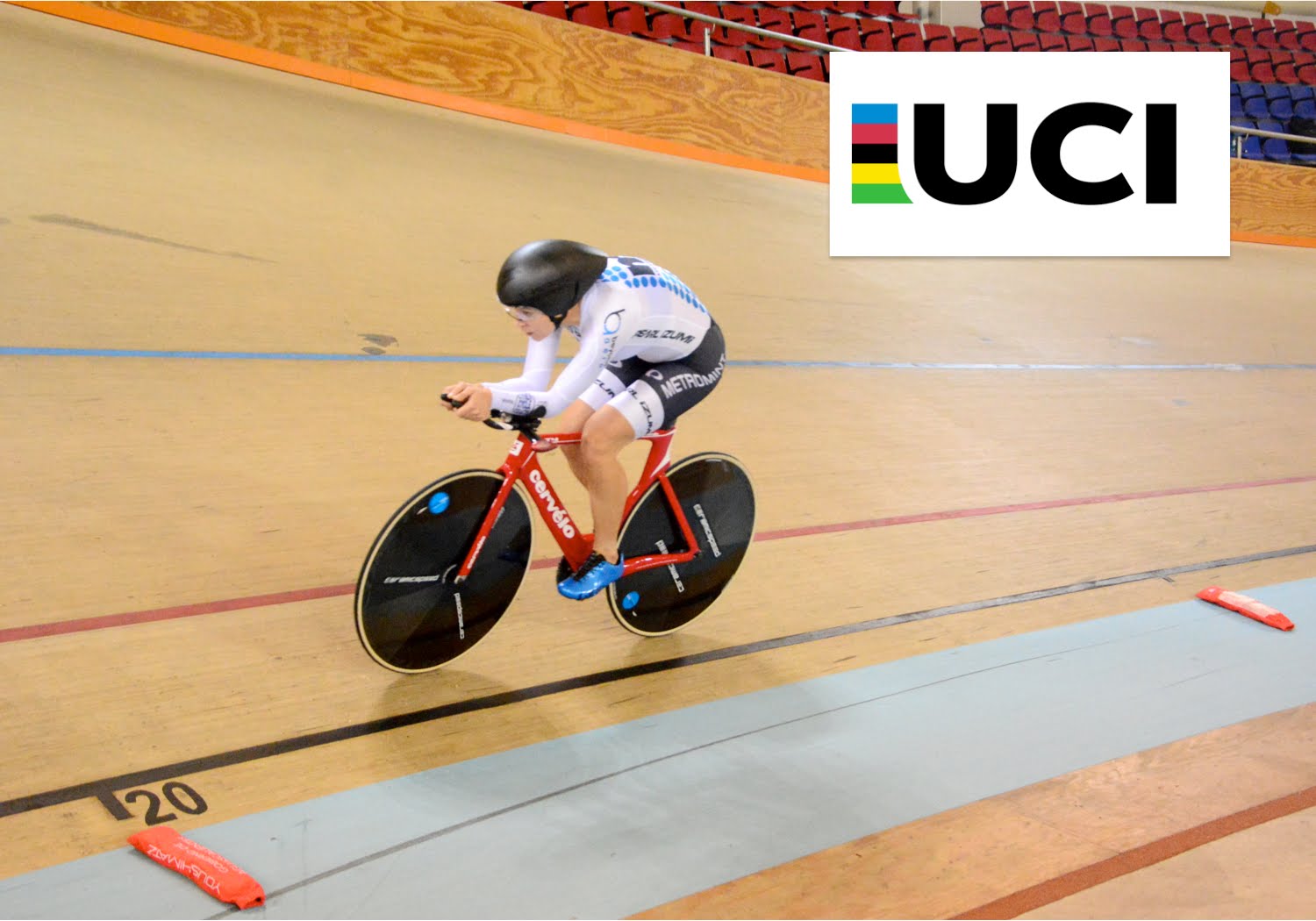 04 Aug 2015
By Gianni Pericolo - In LATEST ARTICLES, THE GREAT RACE

“Mexico has a special place in the UCI hour record history, as the site of records by Eddy Merckx, Jeannie Longo, and Leontien van Moorsel,” Van Houweling said. “I hope my upcoming attempt will be part of that proud history.”

Van Houweling broke the U.S. Hour Record back in December. However, despite surpassing Leontien van Moorsel’s UCI Hour record last July, her attempt did not meet the UCI’s requirements of having a Biological Passport in place long enough for the governing body to validate her attempt.

“It is an honor and an immense challenge to take on the most epic record in all of cycling. I have had several opportunities to ride on the track in Aguascalientes, and I know that it is a fantastic facility,” Van Houweling said.

UCI president Brian Cookson voiced his pleasure to see a second attempt at the women’s Hour Record, after Sarah Storey’s fell short of beating the benchmark back in February.

“I am delighted that another athlete will make an attempt on the women’s UCI hour record. It will be very exciting to see what she can achieve in her attempt at the world record.”