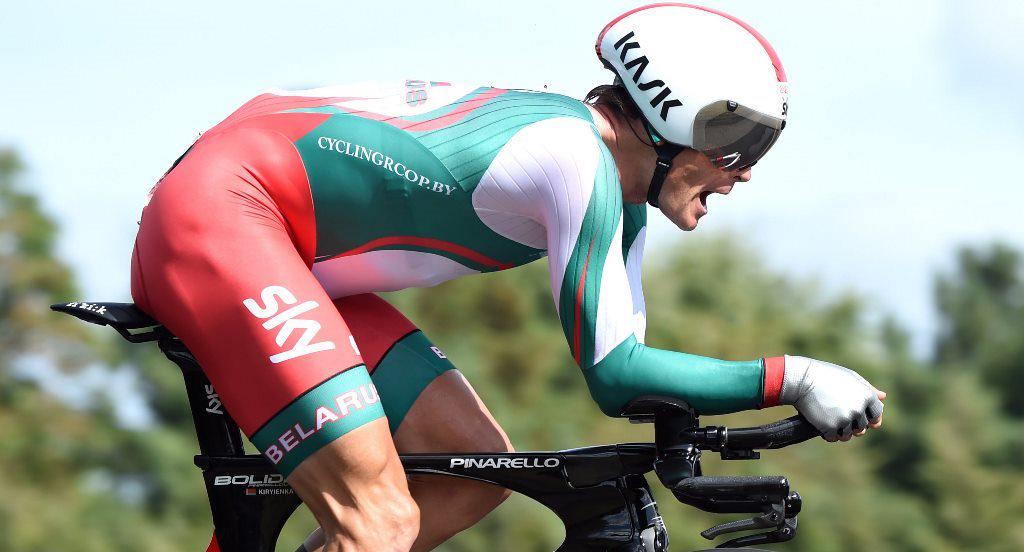 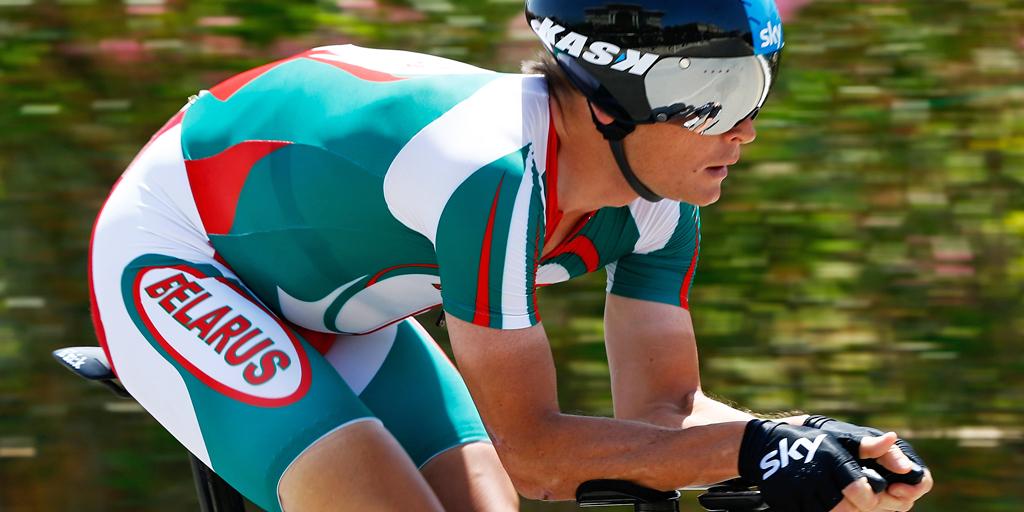 Indeed, after he finished his ride, officials from the UCI, took Kiryienka’s bike to a restricted area and conducted an inspection to check for a hidden motor in the frame of the Pinarello Bolide he was ridding.

Fortunately for Kiryienka rider, no motor was found, and the Belarus rider was allowed to claim his gold medal. 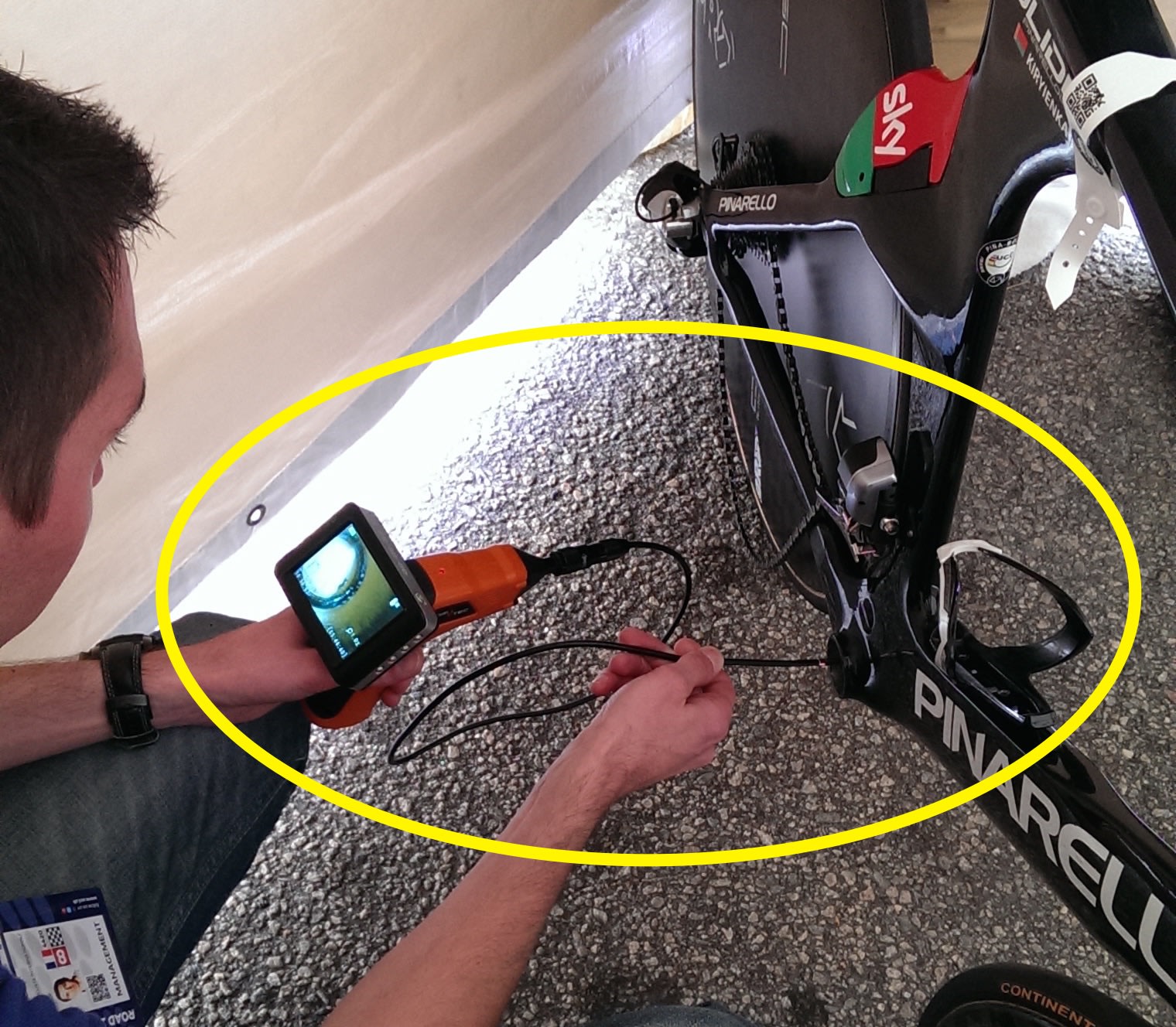