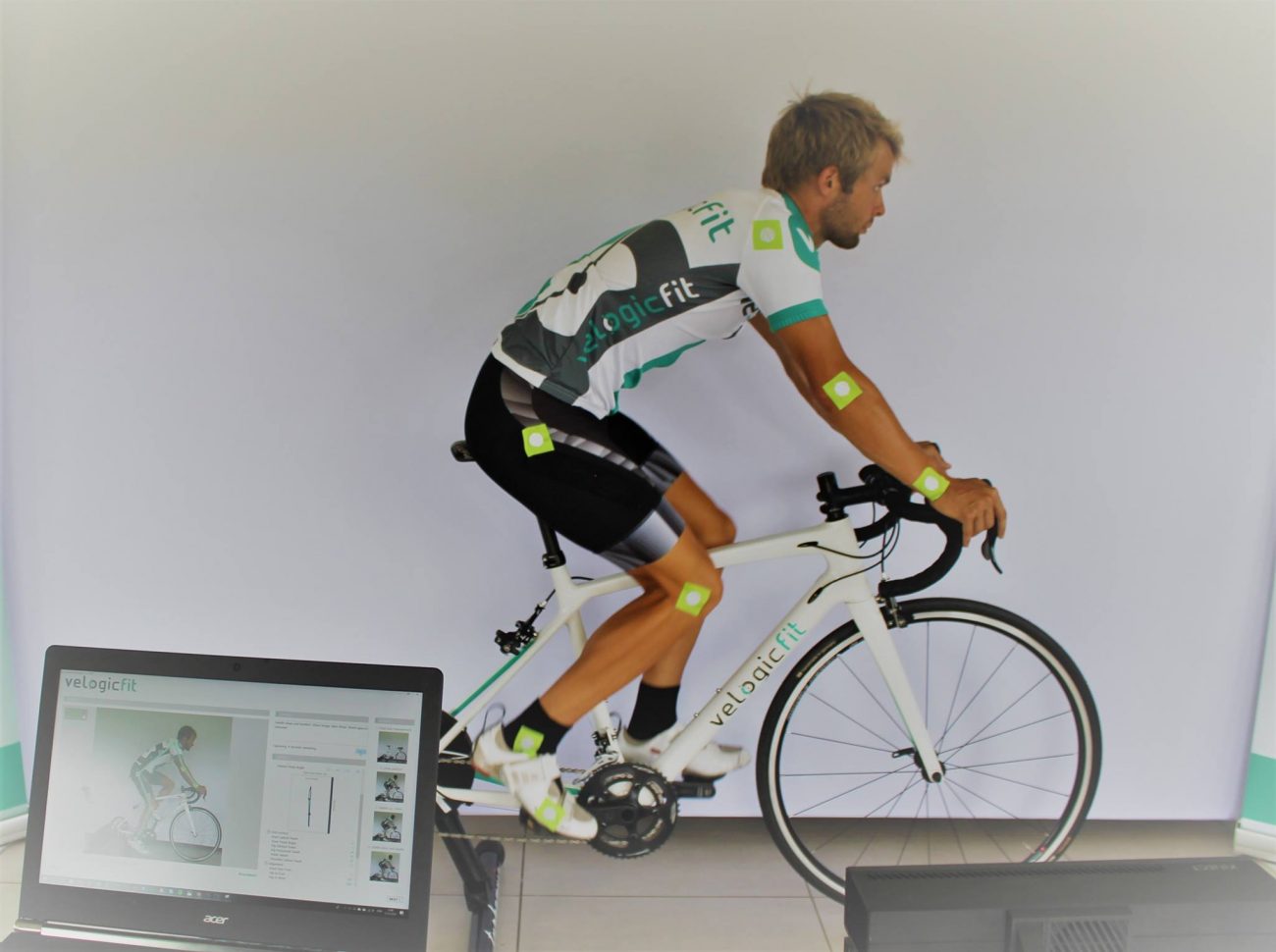 There’s no disputing the importance of fit optimization, whether its for an entry level rider or for the advanced racer.

Furthering that belief, the New Zealand-based VelogicFit has launched a newer version of its 3D Motion Capture Fit System, which features a revised interface that’s easier for technicians to use at the retail level, while also providing customers with the opportunity to view realtime analysis of the fitting process.

“Our biggest hurdle was that the system relied on being able to clearly identify colors – and that meant background color and lighting in the fitting areas had to be carefully considered. We also felt there were too many steps to collecting and collating the data”, says Velogicfit’s technical director David Bowden.

“So, we’ve spent six months giving the system a major overhaul, offering a much simpler user experience, both in using the system and for setting up the fit area. The technology also provides a cutting-edge experience for the customer.”

According to VelologicFit, its latest version utilizes special reflective VF tape markers that can capture realtime data much as 30 frames per second, which replaces the older style colored passive markers that required a particular background in order to be detected.

“The 3D technology enables our software to provide information that the fitter may not easily see just by watching a rider,” said Bowden. “We’re talking movements that are millimeters either way but, added up, can impact on a rider’s comfort and performance”, adds Bowden.

The updated system has been streamlined as well, using only three main screens that relate to the initial setup, capture phase and a final report, wherein the video and images of each session are automatically saved to a folder specific to each client.

Additionally, Velologic says, its previous system is easily retrofittable with the upgraded version.

Velogicfit 3D Motion Capture Fit System is currently being used by retailers in 18 countries, while product support is available from VelogicFit in the USA, Asia, Europe and Australia and New Zealand.