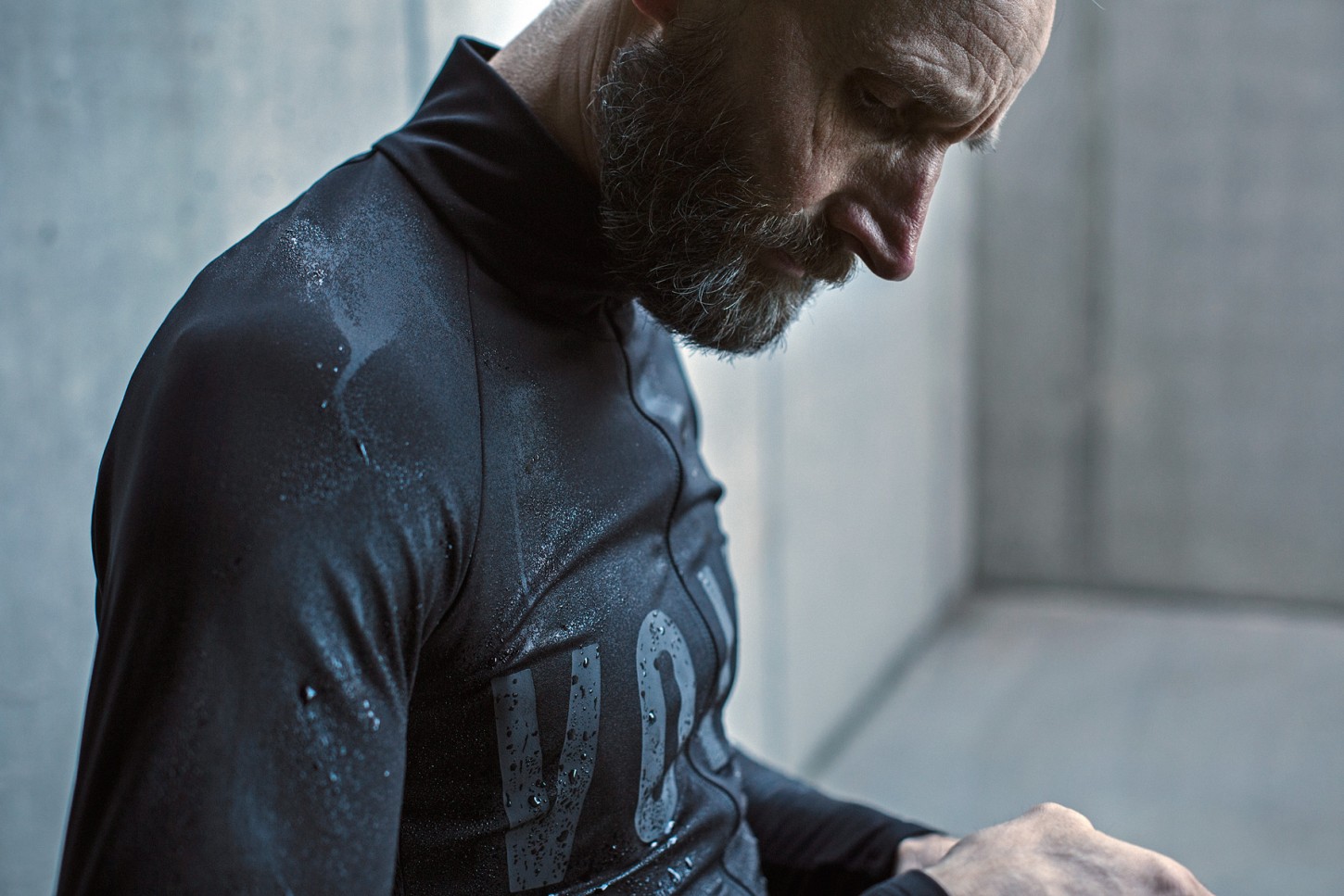 For quite awhile, Rapha has been credited for injecting what’s become a rather swarthy side to the cycling apparel aesthetic. However, more and more brands have since cropped up, preferring an equally understated look as the British company.

As a result, many feel cyclists have come to resemble morticians on bikes more than the traditionally held image of colorfully clad athletes on two wheels – set against verdant backgrounds.

Looking at VOID’s new Armour collection of cycling apparel, its easy to see where the Swedish brand stands on this issue.

However, instead of simply looking through a glass darkly, VOID has infused some hi-tech features into its Armour collection, that few competitors have.

Indeed, following on the success of its Hyper Ride collection, VOID has given the Armour a new waterproof fabric that breaks ground where few other brands have traveled.

According to VOID, the new polyester, lycra blend material is comprised of a semi-permeable thermoplastic polyurethane membrane that’s designed to protect cyclists from the wet, while also promoting breathability and a soft feel against the skin. Moreover, despite its extreme body contouring appearance, the advanced material adds more flexibility to the new Armour collection than its predecessor, while also improving upon aerodynamics.

In addition, while the Armour collection is as dark as space, VOID has been keen to add reflective properties to its logos and piping as a means of enhancing the visibility of cyclists under low-light riding conditions.

You can see the whole Armour collection here.