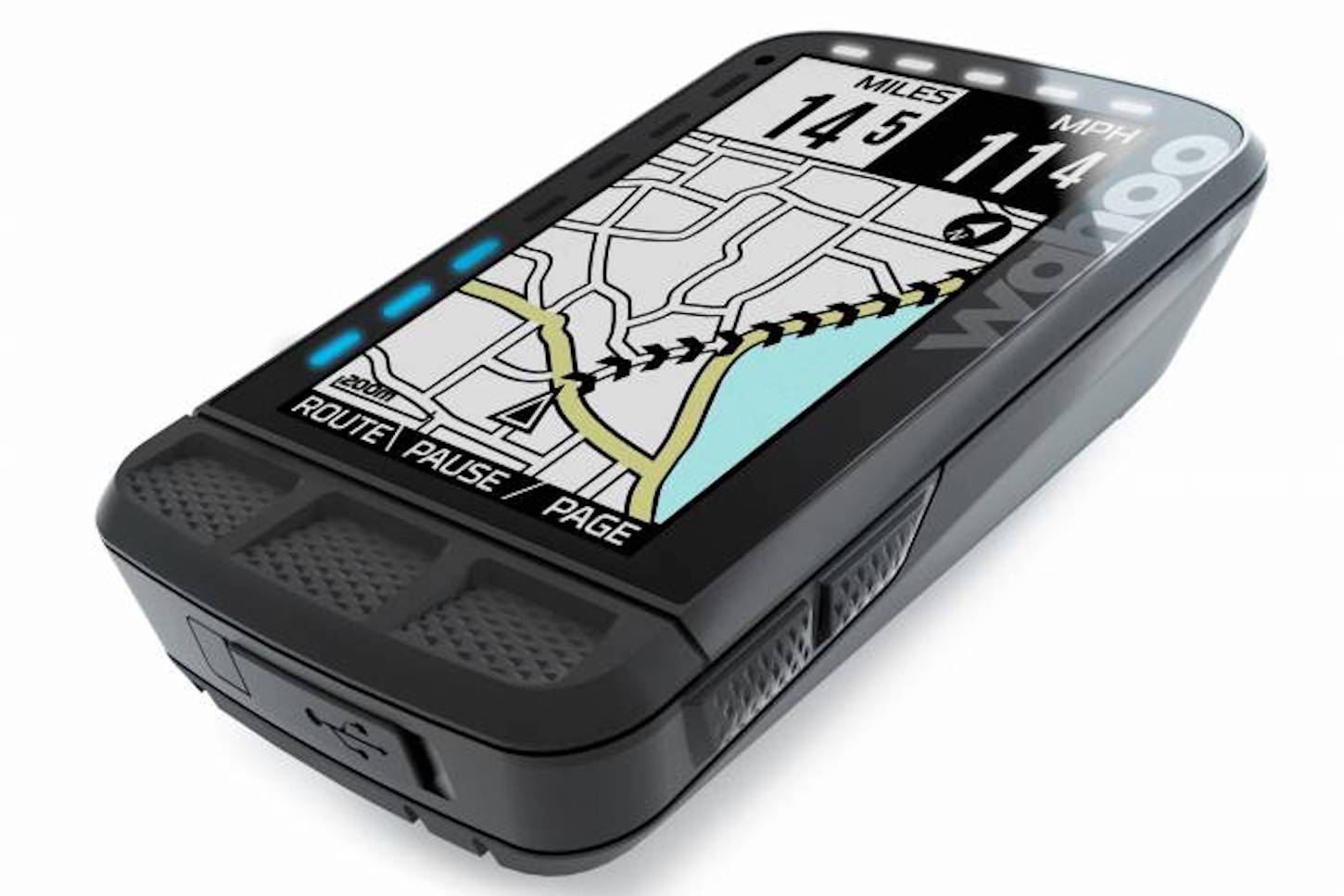 02 May 2019
By Lord Velo - In FEATURED ARTICLES, LATEST ARTICLES, THE DOUBLE DIAMOND

Wahoo has introduced its latest ELEMNT ROAM, which now features a color screen, and the first to offer expanded navigation options as well.

“The ROAM is designed to help cyclists ride further, longer, and explore new roads or trails.’ New smart navigation features can automatically route riders back onto a planned route when they go off course. The device can also create a new route on the fly, or help find the fastest way home,” says Wahoo.

According to Wahoo, the ROAM features a 2.7” color display and 17+ hour battery life, and like all ELEMNT cycling computers, it comes with a free smartphone-based app for initial setup and ongoing management.

Other new features found on ROAM include an ambient light sensor that automatically turns the screen backlight on or off and adjusts the brightness of the screen. Moreover, the device has Quick Look LEDs that adapt to changing light conditions, along with a new integrated out-front mount, giving the ROAM a clean, sleek look.

The ROAM’s interface includes several new smart navigation features as well that re accessible directly on the compute:

“With ROAM, we’ve taken our proven, intuitive, and easy-to-use ELEMNT platform – loved by all kinds of riders – and added features to create a powerful new tool that cyclists can use to guide them on every kind of ride.”

Like other ELEMNT computers, the ROAM integrates with the entire Wahoo Fitness Ecosystem, including KICKR smart trainers, TICKR heart rate monitors, and RPM Speed and Cadence sensors. Furthermore, ANT+ and Bluetooth Smart connections allow the ROAM to work with non-Wahoo sensors as well.

Lastly, the new ROAM boasts the same customizable interface as other Wahoo ELEMNT computers, including the Perfect View zoom feature that can help cyclists see a map more easily, or customize their data fields on the fly.

The ELEMNT ROAM is now available for $379.