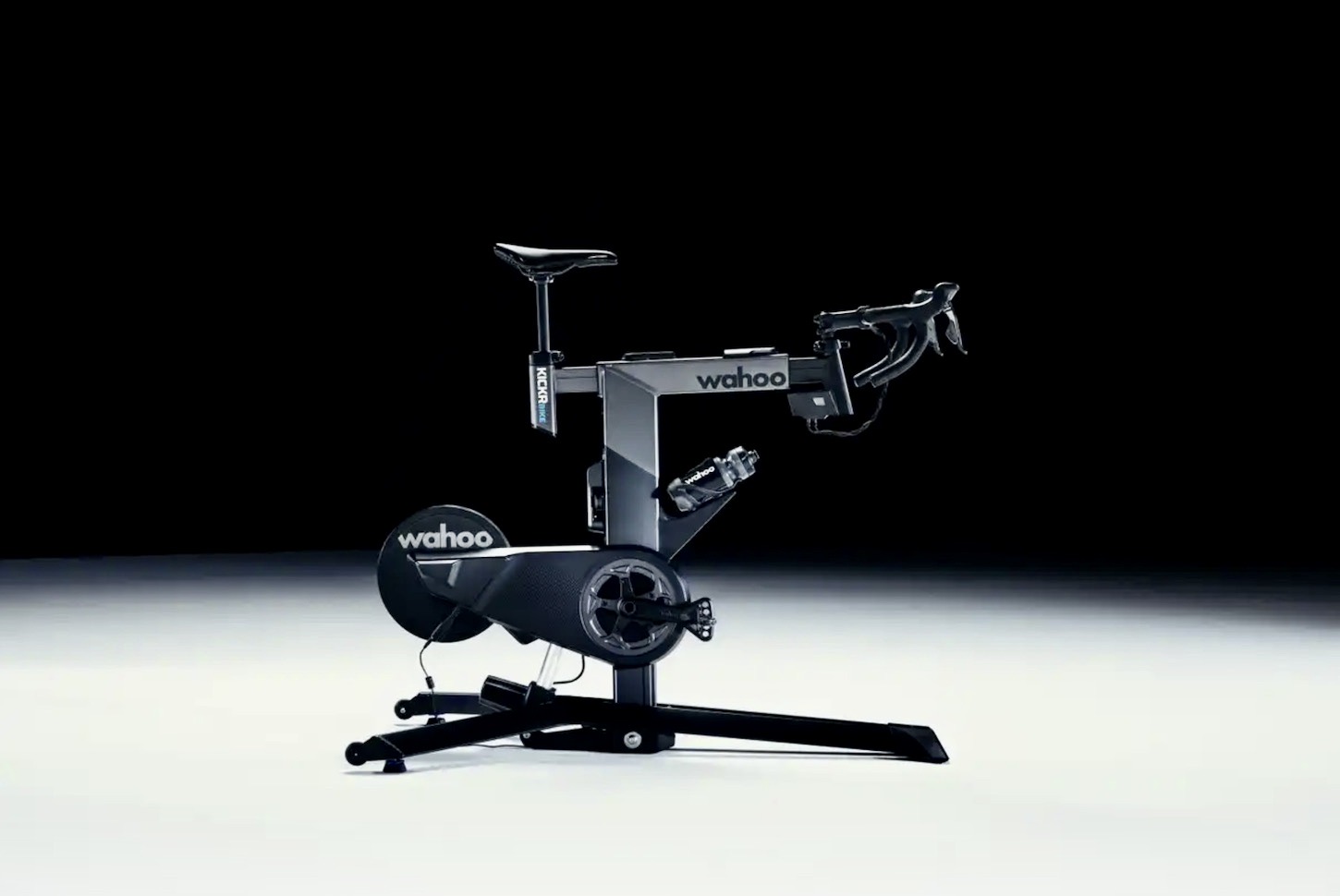 Wahoo has updated its Kickr Bike V2 and Kickr V6 smart trainers with 2.4 GHz WiFi connectively, offering a claimed 65% increase in data transfer speed and stability compared to Bluetooth or ANT+ protocols, ruling out the dread of a dropped connection in the midst of a workout.

Additionally, Wahoo says the inclusion of WiFi connectivity now allows the trainers to automatically update their firmware, while the Kickr Bike V2 gains a Direct Connect port, enabling bikes to be connected directly to a computer or smart device via an ethernet cable.

Also, as with the previous model, the new Kickr V6 can be connected to the internet via an ethernet cable using the Kickr Direct Connect dongle.

Other features that highlight the new trainers include the ERG Easy Ramp, which Wahoo says helps ease the transition back into an interval should the rider stop for some reason, slowly building the intensity back up over a period of 10 seconds.

The new Kickr Bike V2 also see its maximum power output increased to 2,500 watts, up from 2,200 watts on the previous version, while both trainers are now equipped with built-in odometers that keep track of miles/kilometers.

The Kickr V6 is available now, while the Kickr Bike V2 will be available in October.

As with previous-generation models, the new Kickr V6 comes with an 11-speed, 11-28t Shimano, SRAM or Campagnolo cassette pre-installed, while both trainers are fully compatible with Wahoo’s range of indoor cycling apps such as Wahoo SYSTM and Wahoo RGT, as well as third-party apps such as Zwift and Rouvy.