Will the Genetic Screening of Athletes Change the Future of Sports? 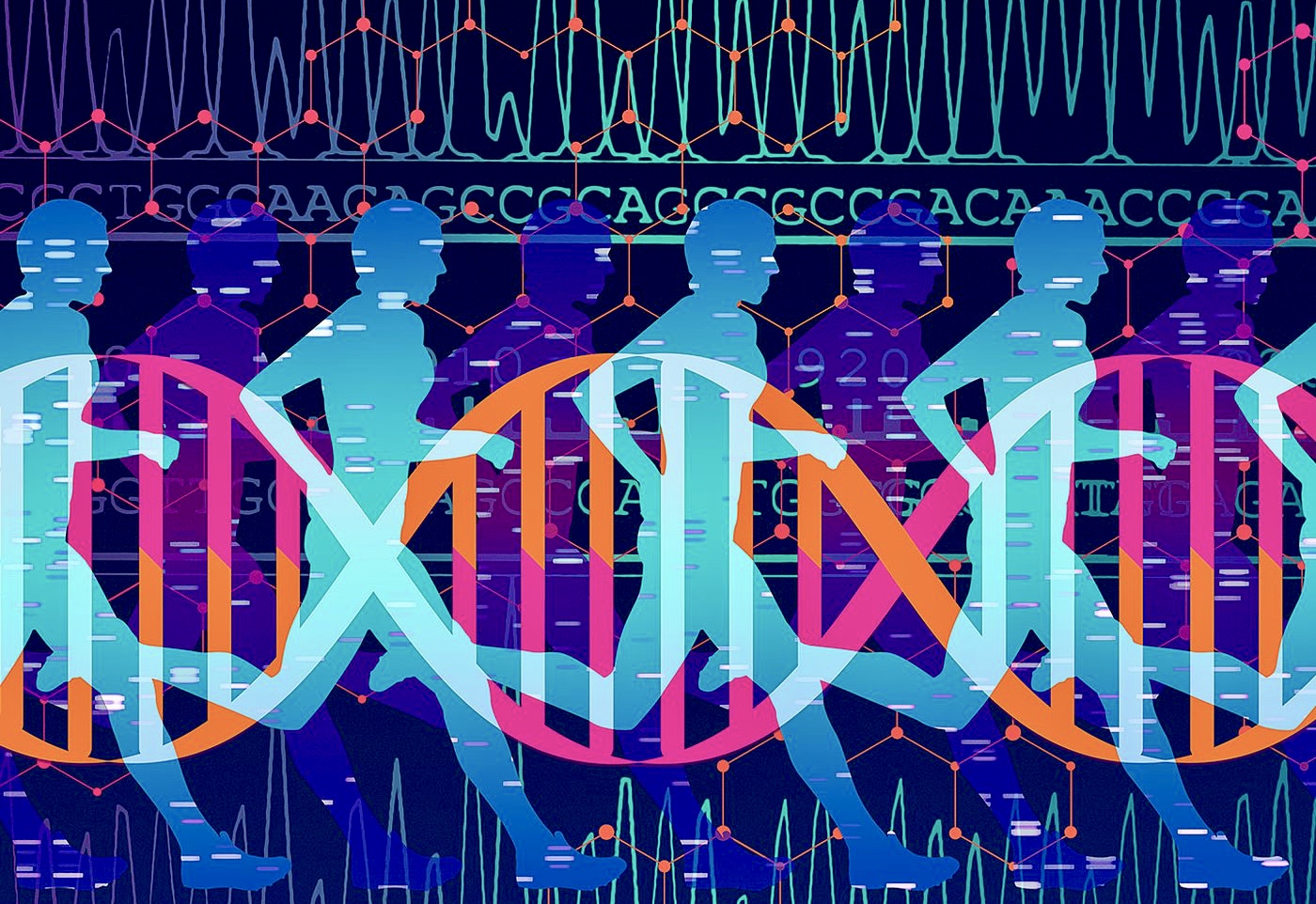 Since the first mapping of the human genome there has been interest in understanding which genetic factors underpin performance in sport.

With the rise of genetic testing among athletes, it remains to be seen exactly how the world of elite sport will be affected.

Last year the Chinese Ministry of Science and Technology revealed China will use genetic testing on its athletes ahead of the 2022 Winter Olympics, incorporating it into the official athlete selection process.

Concerns are mounting as the falling cost of genetic testing lead to worldwide interest in commercialising it. This is resulting in more direct-to-consumer tests being offered, without input from medical practitioners or genetic counseling.

Critics of these services worry about the quality controls of the genetic analyses and interpretation of results. They argue the services could lead to significant misinformation which could negatively impact an athlete’s sporting future.

While there is strong evidence these genes are related to sports performance, there’s little evidence that an individual’s sporting performance capacity can be predicted based on genes.

This is because sport is complex and very few sports are classified as solely a sprint, power or endurance sport. Also, many factors underpin athletic success including a broader variety of genetic traits and physical, environmental and psychological elements. All of these work in concert to impact overall performance.

That said, a knowledge of genetic predispositions is a potentially valuable tool for understanding individual responses to exercise training.

It’s possible understanding the relationships between genes and individual training responses can be used to better individualize athlete training programs.

Therefore, genetic testing could potentially be used to personalize an athlete’s training program and improve the efficiency and results of training processes.

The debate over whether genetic testing of athletes actually works has been around for some time, especially regarding recruitment and selection programs.

Many are worried its use to determine sporting potential will pose a significant challenge to the spirit of the Olympics and similar contests.

In 2015 researchers examined the available literature on direct-to-consumer genetic testing for sports performance and talent identification, and published a consensus statement. This was followed by the Australian Institute of Sport’s 2016 Position Stand.

In these documents, genetics experts suggest no child or young athlete should have their training altered or be talent-spotted based on direct-to-consumer genetic testing. This is due to concerns around a lack of evidence-based interpretation of results, which may give aspiring athletes incorrect advice about their suitability for a sport.

Because of the complex nature of sports performance, the authors of the AIS Position Stand suggest genetic testing should never be used for inclusion or exclusion in a talent-identification program. They say the “use of genetic phenotypes as an absolute predictor of athletic prowess or sport selection is unscientific and unethical”.

In 2003 the Australian Law Reform Commission and National Health and Medical Research Council recommended discrimination laws be amended to make it illegal to discriminate on a person’s real or perceived genetic status.

The fact is, there is great potential for genetic testing to result in discrimination.

Keeping up with the inevitable

When sport support staff were asked if they would consider genetic testing of their athletes, most were interested in the relationship between genetics and performance (61%) and injury susceptibility (78%). When asked whether testing should be used as a talent-identification tool, 51% of support staff were less willing to consider it.

Nonetheless, several nations are turning to genetic testing to determine athletic potential. In 2014 it was revealed Uzbekistan is also using genetic testing as a tool for finding future Olympians.

There are concerns more countries will follow suit and this could lead Olympic sport down a slippery slope, or even encourage gene doping programs.

To ensure a future in which we harness genetic testing while not compromising on fairness in sport, we must further research the benefits of knowing how genetics relate to human performance and injury risk. And we should apply this knowledge to enhance training processes.

The future should’t be in excluding individuals from sport but in finding ways to use genetics to precisely prescribe athletes’ training programs. This will help them chase their unique sporting dreams while remaining true to the Olympic spirit.