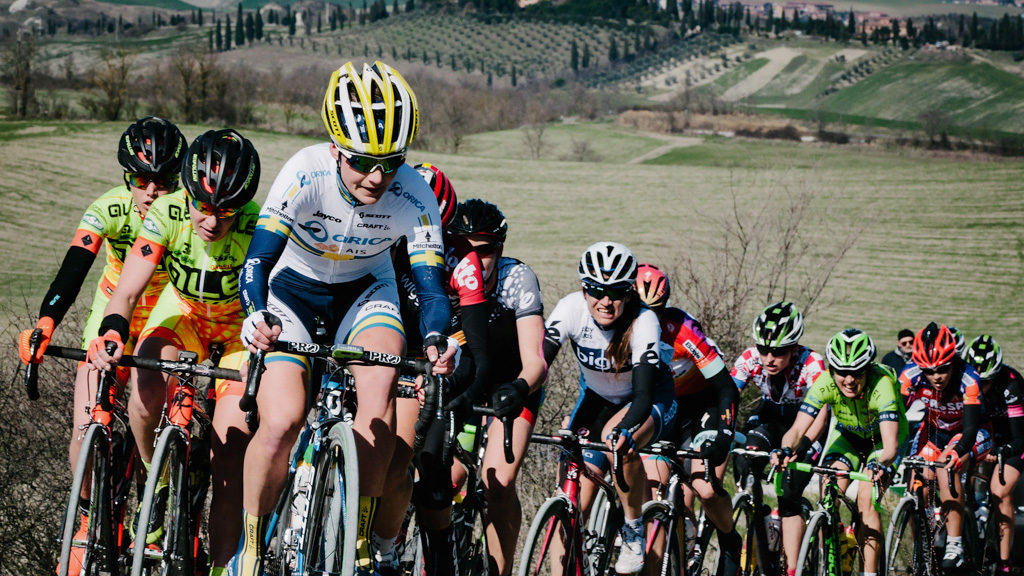 Strade Bianche marks the start of this year’s women’s WorldTour calendar, which begins in the historic town of Siena, Italy.

This year’s 121 kilometer course will feature no fewer than seven sectors of infamous white gravel which have come to define the old-world race.

The women’s Strade Bianche was first organized last year, alongside the men’s race, which is now in its ninth year.

Come March 5, last year’s winner, Meghan Guarnier, will be defending her title against many of the biggest names in cycling.

Last year, the American rider launched a solo attack during the final 15 kilometers, that managed to hold-off her rivals for the win, while Lizzie Armistead and Elisa Longo Bargain brought home the chase more than half a minute behind.