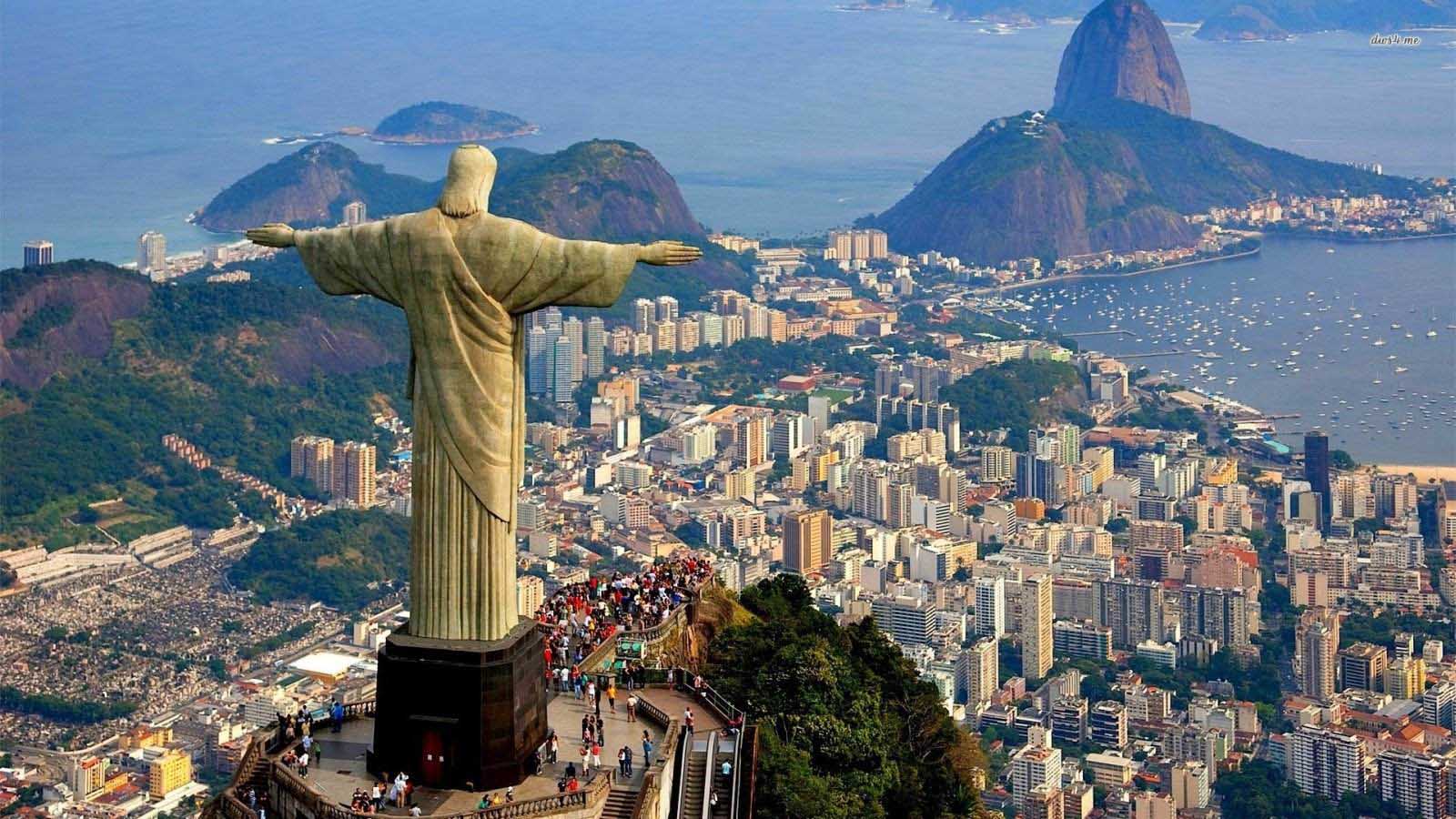 The World Anti-Doping Agency (WADA) has called for Russia to be banned from this summer’s Rio Olympics and asked global sports governing bodies to bar Russia until “culture change” is achieved.

The move today comes after the release of a WADA-requested report by Canadian lawyer Richard McLaren that says Russia used a complex state-supported doping scheme at the 2014 Sochi Winter Olympics.

“The Moscow laboratory operated, for the protection of doped Russian athletes, within a state-dictated failsafe system,” McLaren said.

“The Sochi Laboratory operated a unique sample swapping methodology to enable doped Russian athletes to compete at the Winter Olympic Games,” he added.

The United States and Canadian anti-doping agency have called for a potential ban of all Russian competitors from the Rio Games, which start August 5, if the McLaren report was damning enough.

“The Ministry of Sport directed, controlled and oversaw the manipulation of athletes’ analytical results or sample swapping and the active participation and assistance of the FSB (Russian Federal Security Service), CSP (Center of Sports Preparation for Russian athletes] and both Moscow and Sochi laboratories.”

WADA had McLaren investigate allegations made by former Russian anti-doping laboratory director Grigory Rodchenkov in a May article in The New York Times.

Rodchenkov, now living in the United States, had told how Russian secret service agents helped the operation to get Russian samples away from international inspectors at the 2014 Sochi Winter Olympics.

McLaren said the report was “credible and verifiable” and called Rodchenkov “was a credible and truthful person.”

Rodchenkov said Russia’s sports ministry was actively involved in doping – an accusation Russian officials have denied. He said an intricate doping program was “working like a Swiss watch” and helped at least 15 Russian medalists.

“It’s looking very bad for Russia as a whole to be competing in the Rio Olympics.” “508 positive tests were covered up. The scale of this is incredible, and it also involved paralympic athletes. It’s a very sad day for Russian sport.”

Following the WADA warning, the Kremlin condemned what it called a “dangerous” return to political interference in sport.

Referring to an international boycott of the 1980 Olympics in Moscow, the Kremlin said in a statement that “now we are seeing a dangerous recurrence of interference of politics in sport.

“Yes, the forms of such interference have changed, but the aim is the same as before: to make sport an instrument of geopolitical pressure.”