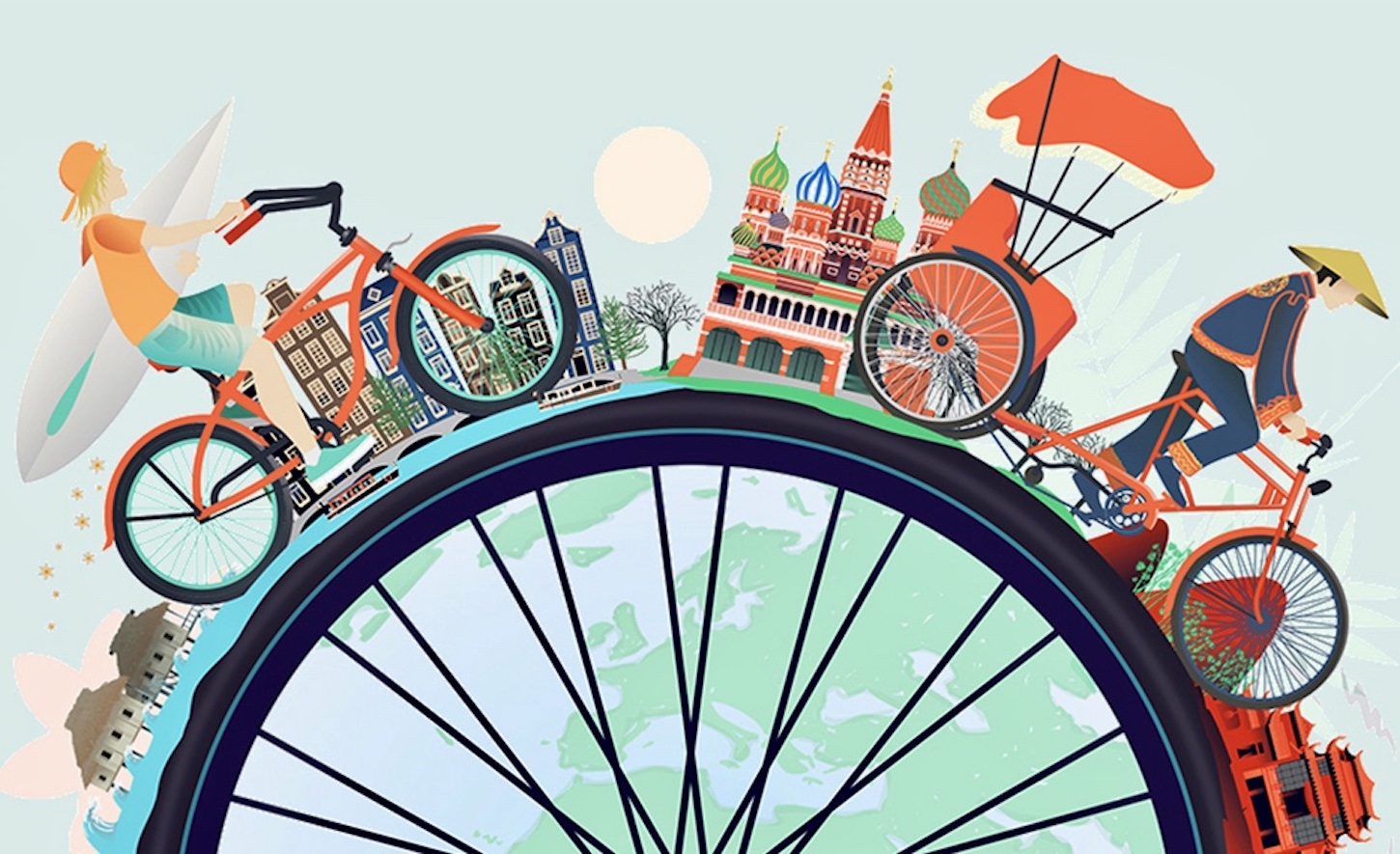 Eco-Counter has announced the results of its 2019 Worldwide Cycling Index, showing an overall progression in cycling activity as it analyzed data from over 518 million trips logged by 3,266 counters, across 39 countries in 2018.

Eco-Counter’s Director Jean-Francois Rheault announced this last month at the NewCities’ Forum in Montréal – a global event for decision makers to discuss and collaborate on city-led action to improve urban wellbeing.

The results prompted Jean-Francois Rheault to say, “cycling and walking doesn’t always make a lot of noise but there is a strong connection with increased physical activity and overall citizen wellbeing. When we look at cities prioritizing cycling infrastructure we see them prioritizing urban health and wellbeing by encouraging increased physical activity, decreasing commuter traffic, and decreasing environmental impact. A city that cycles has a different DNA and often high accessibility to move from one part of the city to another.”

The Eco-Counter Director shared details of the countries with the highest increase in cycling activity between 2017 and 2018:

Cities with increase in cycling activity

Eco-Counter is an international organization with a passion for using data to encourage more bike and pedestrian activity to better citizen health and a cleaner environment. Eco-Counter’s data is a vital tool for bicycling planners and cities.

Eco-Counter joined NewCities earlier this year to launch the 2019 Index. NewCities is a global NGO committed to shaping a better urban future. Sébastien Turbot, Executive Director of NewCities says, “the collaboration and partnership with Eco-Counter aims to encourage cities to find solutions to increase safe cycling infrastructure for better citizen wellbeing. Through data collection, cities are able to generate those important conversations and validate investments in better cycling infrastructure.”