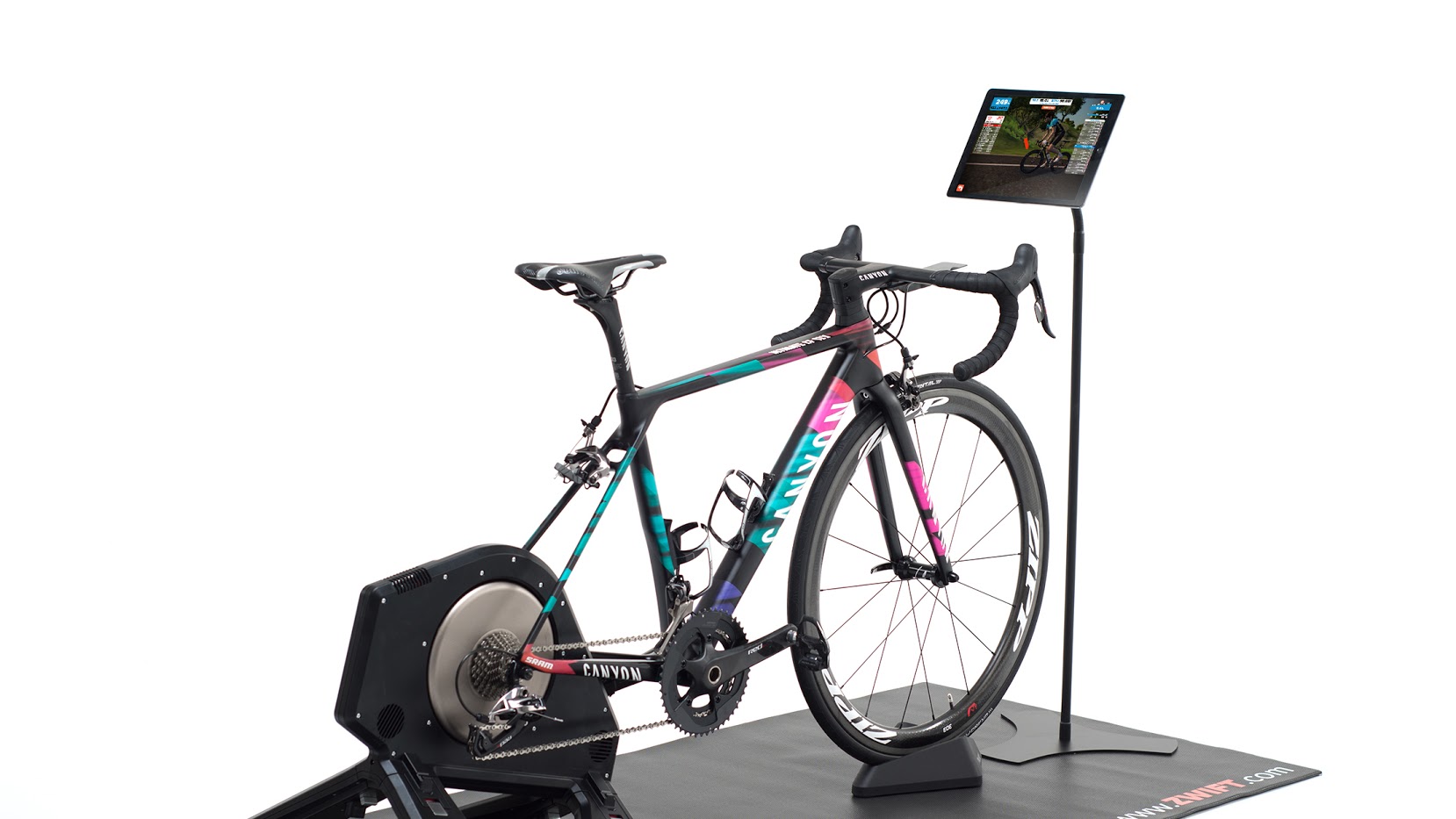 Swift announced the launch of an iOS version of its popular training app the week, which will now allow members to use the company’s training platform with an iPad or iPhone.

According to Zwift, the new iOS app will be released as a “beta” program.

“We’re committed to making Zwift more accessible, easier to set-up and stress-free to ride. Zwifting on iPad and iPhone achieves all of this without compromising on a quality experience for our users,” said Eric Min, Zwift’s CEO and founder. “Twelve months ago, Zwift was a product associated with high spec’ computers, ANT+ dongles, and permanent home set-ups with large screen TVs. Very soon, this same product will be available at the tap of a finger from the App Store, entirely portable and easy to connect via Bluetooth. This is great news for cyclists across the world who live in city apartments and shared homes, where space is a premium.”

The new app will be launched during this week’s Eurobike show.

Zwift’s iOS Beta program will begin in September, with invites being sent to the Zwift community.

Pricing for the iOS version will be the same as for Mac and PC at $10/£8 per month.

A full subscription launch is planned for winter.