100 Bikes Donated to Children in Memory of Muhammad Ali 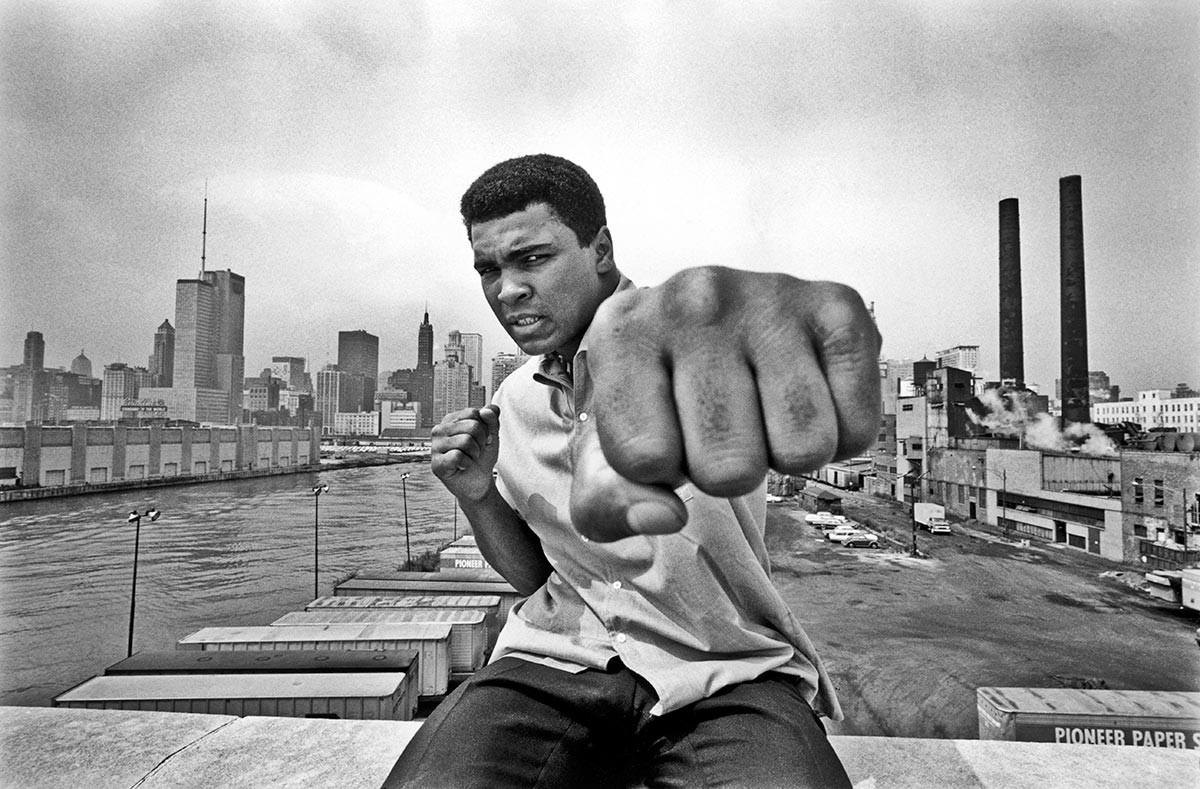 One-hundred bicycles were given to children over the weekend in memory of boxing legend Muhammad Ali.

The bikes were awarded at the Louisville, Kentucky Mayor’s Street Festival at the Southwick Community Center.

The bikes weren’t entirely free, though. Organizers say the bikes were earned. They were given to 100 children who competed in Bike Louisville’s Bike Sense program, which teaches bicycle safety skills.

Mayor Greg Fischer said: “The Champ inspired us all to believe that we could, like him, be ‘The Greatest’ at whatever we are willing to work hard to be, and with this donation, we’re rewarding hard work and focus.”

The bicycles were presented by officers from the Louisville Metro Police Department, with Lieutenant Jamey Schwab saying: “A lot of this goes back to the original interaction that Officer Joe Martin had with Muhammad Ali when he was a young man and had his bike stolen, and we had that original interaction between the police and young Ali and the rest is history.

The giveaway was a combined effort between LMPD, Metro Parks, Schwinn Bike and Louisville Metro Government.

Dave Duecker, vice president of product development at Schwinn, said it was “a delight to partner with Bike Sense for this donation, which will benefit so many children in the Louisville area.

“The inspiring story of a young Cassius Clay reacting to the theft of his red Schwinn bike is legendary, and we immediately accepted the City’s invitation to participate in this innovative event.”

Along with each bicycle, came a free helmet and a bike lock.