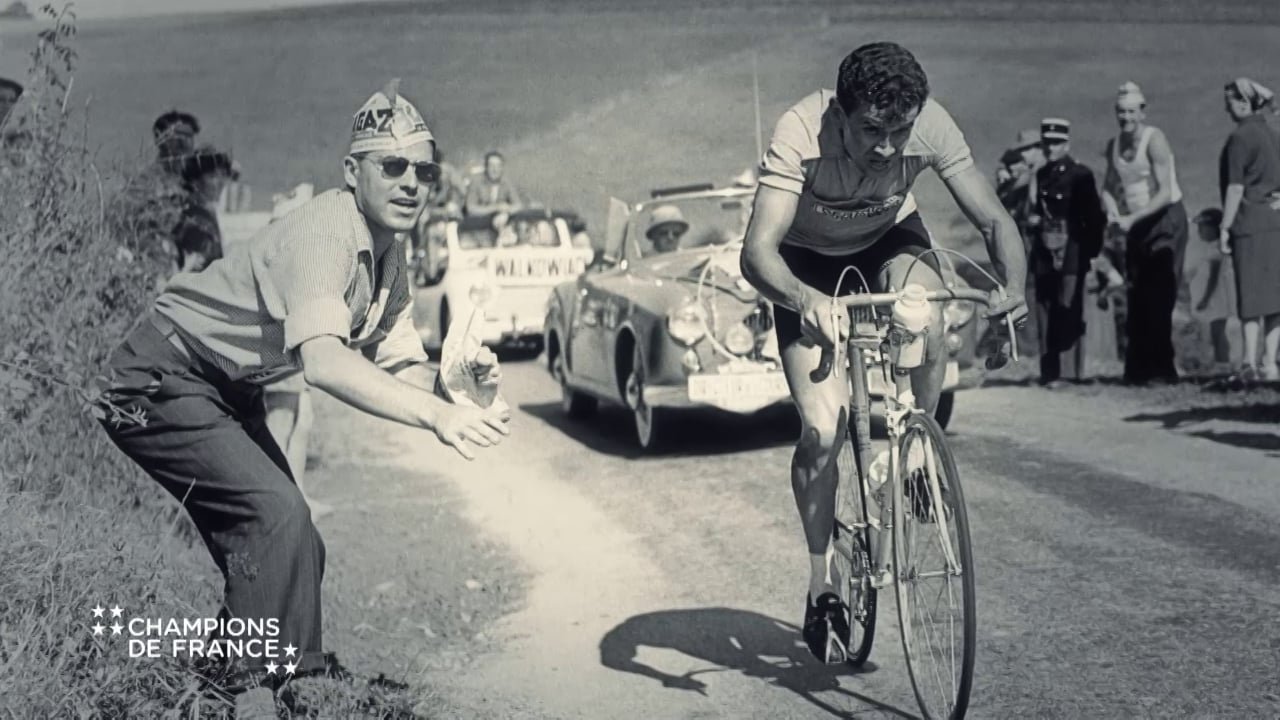 1956 Tour de France champion Roger Walkowiak has died at the age of 89.

Walkowiak, the son of a Polish factory worker, created a major upset when he won cycling’s biggest race at the age of 29. The win was so unexpected that it originated a French expression still in use today: “A la Walko,” which translates as “Doing a Walko” and means a surprise win by an unheralded rider.

Back in 1956, Walkowiak was a last-minute pick for the French regional Nord-Est-Centre team, competing in a race deprived of many top riders but also featuring the likes of Federico Bahamontes and Charly Gaul. A reserved rider who performed well in mid-mountain stages, Walkowiak jumped in a 31-man breakaway during the seventh stage from Lorient to Angers that gained more than 18 minutes on the main peloton.

“It was the worst team in the race, and I didn’t even start as the team leader,” Walkowiak once said. “But I was going good, and I told myself, ‘Bon sang! You’ve got to try something.’ I came ready to attack, but in the first stages I had a lot of bad luck with crashes and flats. At the start of Stage 7, I just was not going to miss the breakaway. And, boy, it was a good one. We finished over 18 minutes ahead. I took the yellow jersey.”

Walkowiak then lost the coveted maillot jaune after three days but reclaimed it in the Alps where he kept pace with the best climbers.

“The last big day in the Alps, I knew the Croix de Fer (pass) got really steep through a village seven kilometers from the summit,” he said. “So in the village I gave it everything I had. When I finished the descent, I had a two-minute gap. But there were still 70 kilometers, down the valley into a headwind. My director wanted me to stop and wait for the others but I said no. That’s the day I won the yellow jersey back.”

In Paris, Walkowiak won the general classification ahead of Frenchman Gilbert Cauvin and Belgium’s Jean Adriaenssens but his victory was overlooked by the media at the time.

Walkowiak suffered from the lack of recognition, and was unable to reproduce the same form afterward. He retired from the 1957 Tour and called it quits for good in 1960 after being hampered by the after-effects of a dysentery infection he caught in Morocco earlier in his career.

“He always did his job conscientiously and his Tour win was not so surprising after all,” his wife Pierrette told the media. “He was always well placed, and loved to ride at the front.”

After retirement, Walkowiak tended a sheep farm before returning to work at a metal factory in the 1970s. “I needed distance from cycling,” he said.

The French rider had been the oldest living Tour winner after Ferdy Keebler died in December at 97.

His mantle now passes to his old rival Federico Bahamontes, who won the French Grand Tour in 1959.