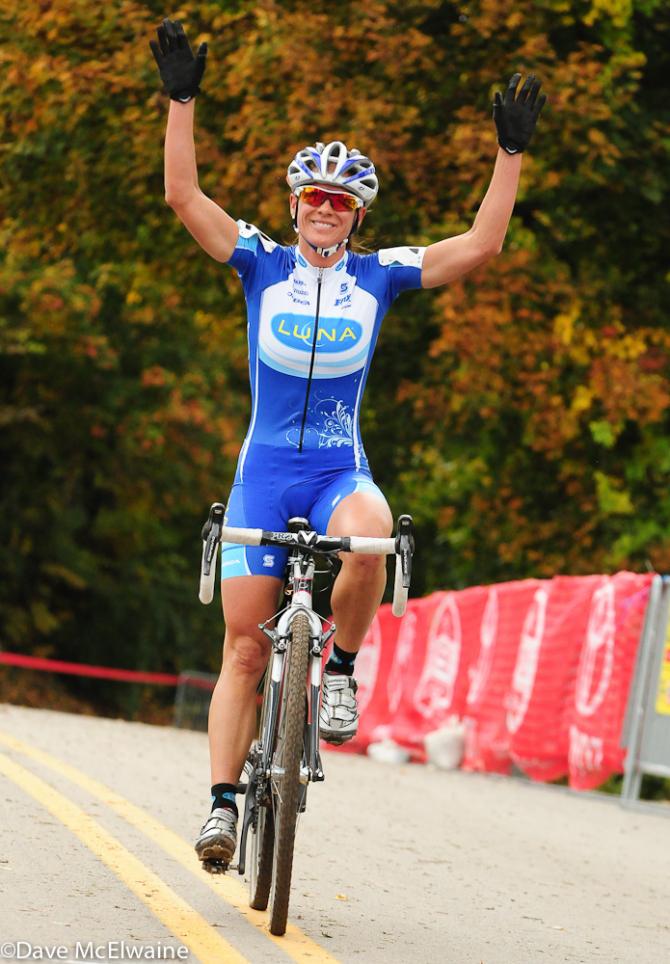 Meredith Miller finished in second place at 1:46 behind – with Kaitlin Antonneau in third  at four seconds back.

The Cincy3 festival continues Saturday with the Lionheart International at Kingswood Park in Deerfield Township, Ohio.