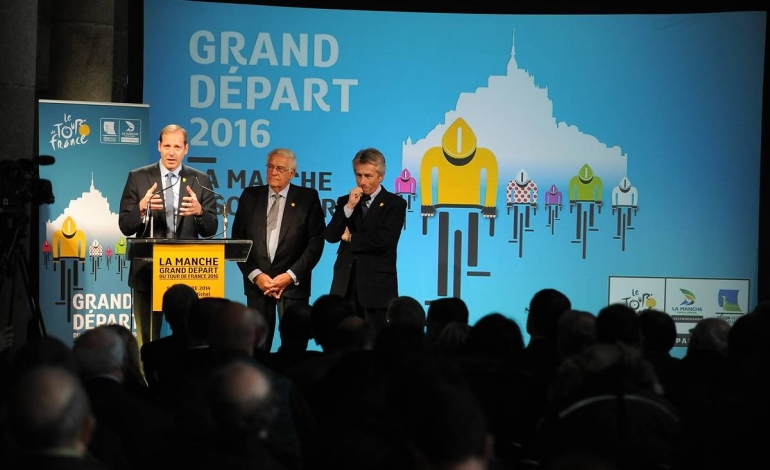 The four teams will be joined by the 18 WorldTour teams who are automatically invited to the Tour de France.

The is year’s Tour de France  gets underway on its home soil, with the opening stage commencing  at the foot of Mont-Saint-Michel in the Manche Department on France’s northern coast, which was last visited for the individual time trial in 2013, which was won by Tony Martin.

The WorldTour teams that received automatic invitations were: