2018 Giro d’Italia to Start in Jerusalem 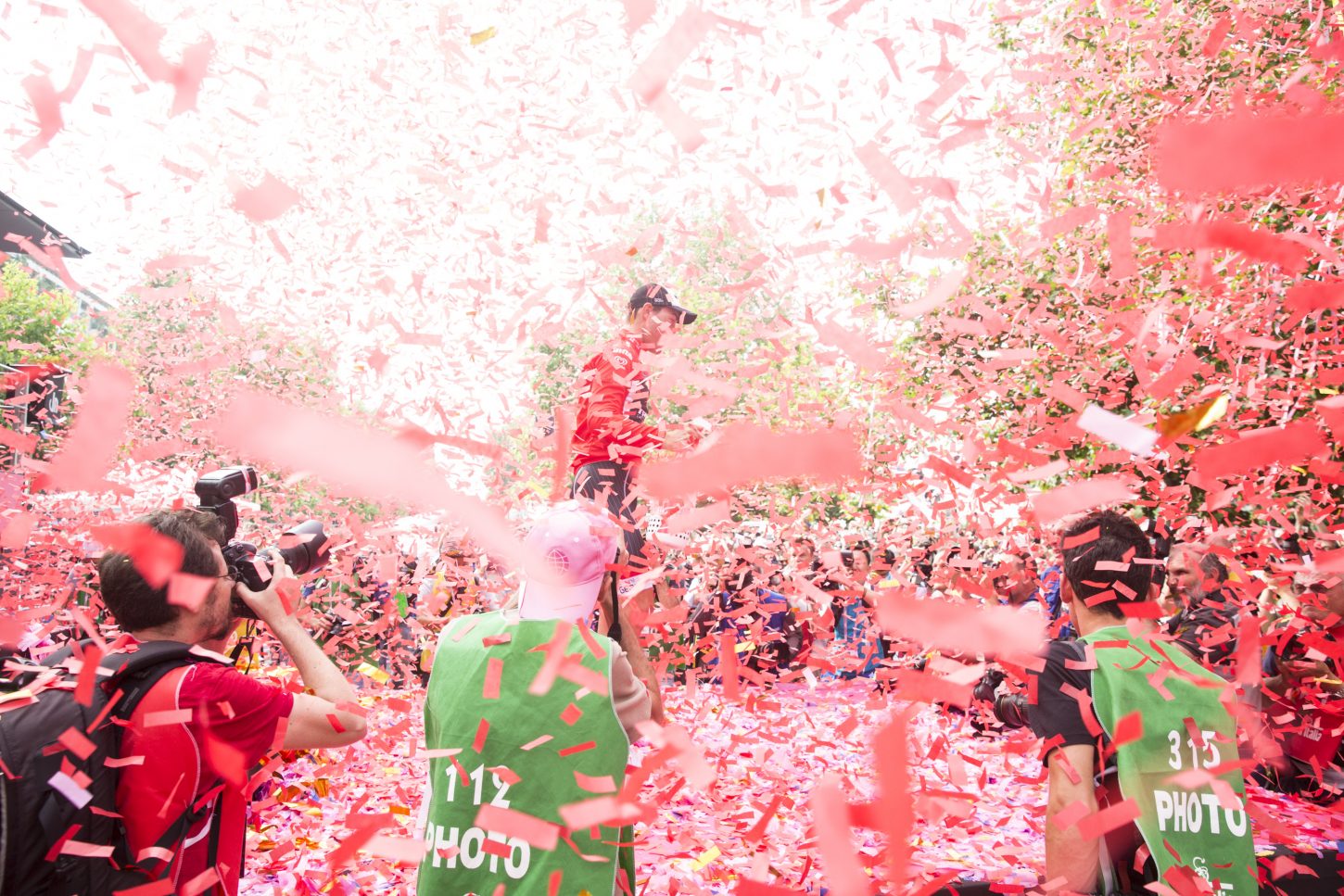 Organizers for the Giro d’Italia, RCS Sport, have announced that the 2018 race will start in Jerusalem, marking  the first Grand Tour to begin outside of Europe.

Initial details suggest, an opening time-trial might take place around the holy city of Jerusalem, followed by two stages that will possibly include a finish in Tel Aviv.

RCS Sport organized a Jerusalem sportive ride in 2013 with an estimated 1,500 cyclists so it has the connections and experience. It has previously organised its big starts as far afield as Belfast and Herning Denmark, but never has the Italian tour or any grand tour gone outside of Europe for its start.

Even if the Giro restarts in the south of Italy, the caravan would face a six-hour flight from Tel Aviv. As with recent editions of the Giro d’Italia, an extra travel rest day is expected to soften the journey.

“Now, we are able to duplicate it and it’s not as hard, so I’m not worried about 2018,” Vegni said. “I can confront anything, also far away from Italy’s borders.”

RCS Sport says, Israel will need to provide an estimated €12m budget, with around €4 million going directly to the organizer for the hosting rights.CS Sport is planning an ending nearly as big as its Jerusalem beginning. Like the Tour often does with its end of race transfer, RCS Sport wants to put the riders on the Freccia Rossa high-speed train from the Alps to finish in the capital city of Rome on May 27.

The plan is to have the two religious capitals bookend the 2018 Giro.