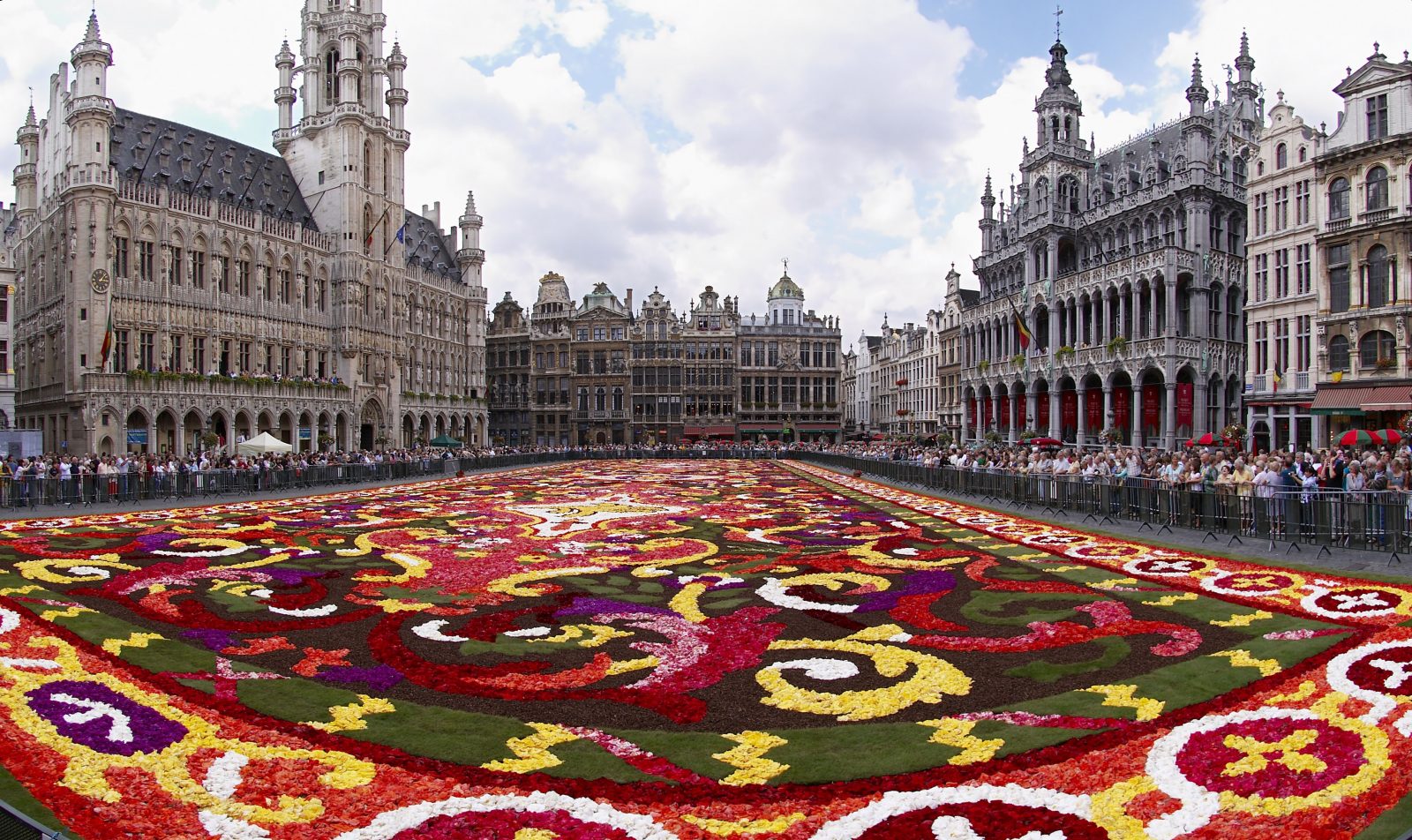 Race organizers confirmed today, that Belgium will host the start of the Tour de France in 2019 with two stages paying homage to the country’s greatest ever cyclist, Eddy Merckx, on the 50th anniversary of his first victory in the French Grand Tour.

Merckx won the Tour de France five times from 1969 to 1974, along with five Giro d‘Italia victories and one Vuelta a Espana, along with numerous one-day classic races, including Belgium’s Tour of Flanders.

The first stage on July 6, 2019, will run 192 kilometers (119 miles) out of and back to Brussels. The circuit will include the Mur de Grammont, a steep and narrow cobblestone road, a staple of the Tour of Flanders and part of the route for the Tour de France in 1969.

On its return toward the capital, it will pass the site of the Battle of Waterloo and the Brussels suburb of Woluwe-St-Pierre, where Merckx grew up.

The second stage on July 7 will be a 28 kilometer team time trial from central Brussels and concluding at the Atomium, a landmark building constructed for the World Fair of 1958, when the Tour de France last began in Brussels.

This will be the fifth time Belgium has hosted the start and will also mark the mark the 100th anniversary of the yellow jersey worn by the race leader.

Tour director Christian Prudhomme said organizers often faced criticism when they choose to start the race outside France, but did not hear a single bad word when Brussels was announced for 2019.

“We will depart from the city where was born the greatest champion in cycling history, a man, a runner, who made us shudder, who gave us dreams for our entire life: Eddy,” he told a news conference.

Brussels mayor Philippe Close said the event would be an important moment in the relaunch of Brussels, where tourism suffered after Islamist suicide bombers killed 32 people in March 2016.