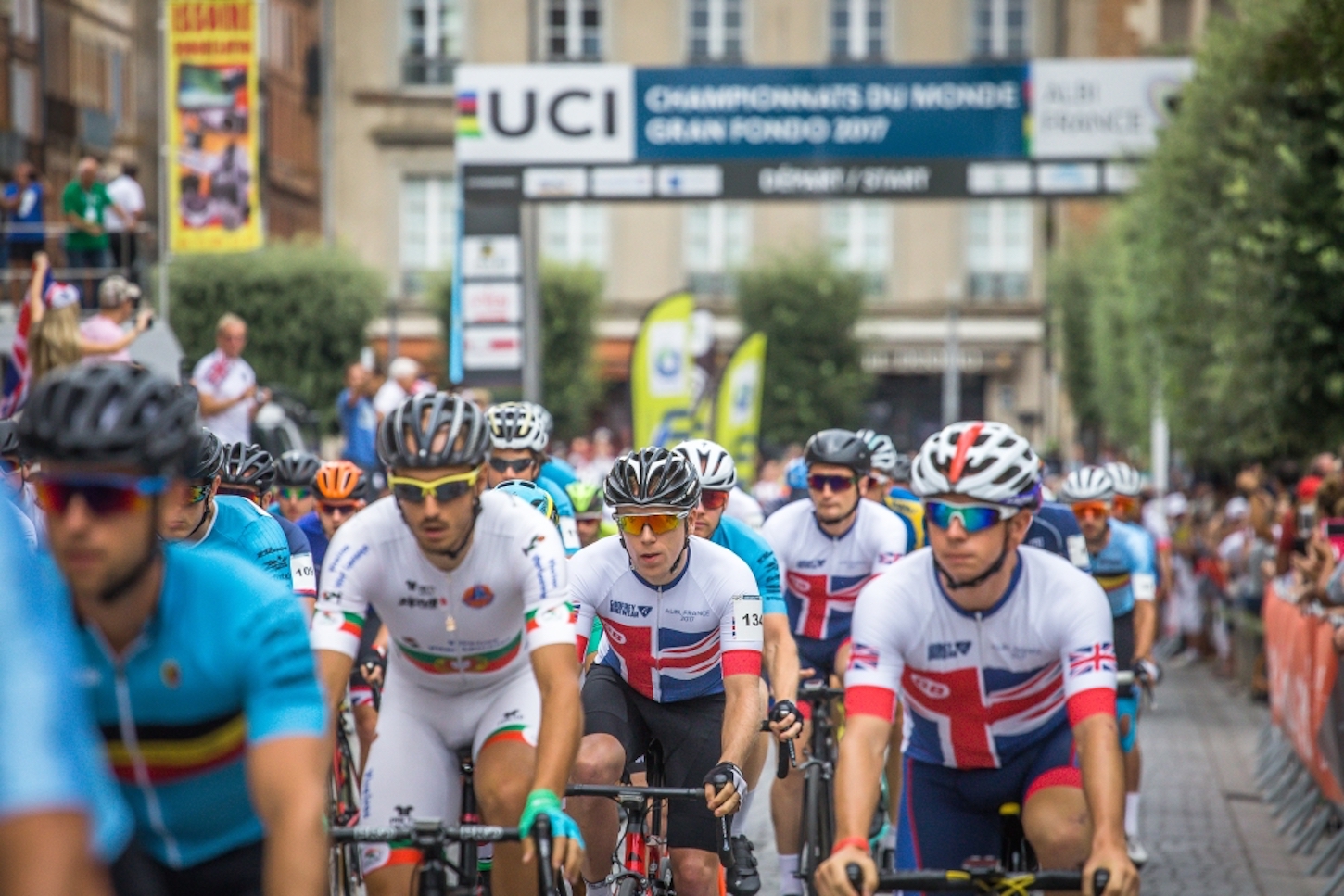 The UCI Gran Fondo World Series continues to gain popularity, with five new events added to the calendar in 2019.

The UCI’s masters and amateur mass participation series will comprise 21 qualifying events worldwide in 2018-2019, leading up to the 2019 UCI Gran Fondo World Championships, which will take place in Poznan, Poland, in September 2019.

Four qualifier events will take place in the last months of 2018 to start the new qualifying season, beginning with the Amy’s Granfondo in Australia on the 16th of September, followed by the Poznan Bike Challenge in Poland, where riders will get the chance to test the 2019 World Championships course. Varese will also hold their Tre Valli Varesine qualifier only five weeks after the 2018 UCI Gran Fondo World Championships. In December, Dubai will host the last qualifier event of the 2018 calendar year before racing begins again in 2019.

The first of the five new events on the calendar is the Brisbane Granfondo (Australia), an entirely new 123km race with a start and finish on the South Bank in downtown Brisbane. It will take place on 14 April 2019.

The UCI is also happy to announce a new qualifier in France on 27 April. La Bourgogne is an existing and popular 155km event in the small town of Viré en Maconnais with some tough climbing.

April promises to be a busy month as Brazil returns to the UCI Gran Fondo World Series calendar with a new qualifier event on the last weekend of the month. Granfondo Rio de Janeiro will take place in Mangaratiba near Rio and will feature a 120km out and back course with several dirt sections.

The qualifying season will close with two new events mid-July, starting with the Cache Granfondo in Logan, Utah (USA), on a beautiful 100 mile (160.9km) course which will lead riders through the Cache Valley towards Idaho to finish back in Logan.

The UCI is also proud to announce its first World Series event in Russia. Granfondo Russia will take place on 13-14 July in Moscow with a time trial hosted on the 1980 Olympic course and the Granfondo at the Moscow Raceway outside the city.