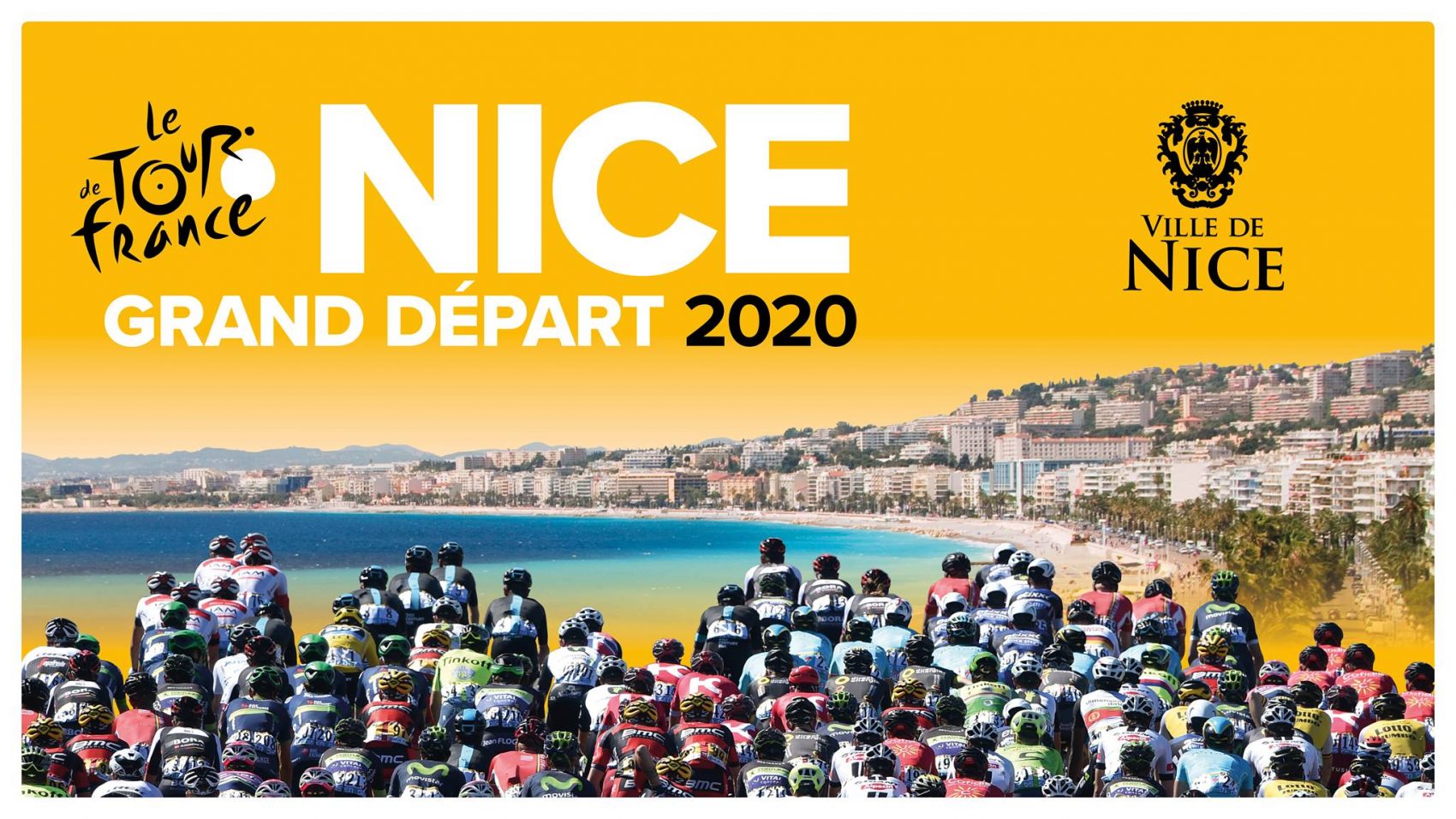 The Mediterranean resort plays host to the so-called ‘Grand Depart’ for the second time after 1981, the year Bernard Hinault claimed the third of his five triumphs.

Tour de France race director Christian Prudhomme said, “the most recent editions of Paris-Nice (including the one that just finished yesterday) have shown us that the variety of landscapes and relief in this region are conducive to suspense, attacking and a thrilling spectacle!

“This is exactly what we want in order to give the Tour de France 2020 a dynamic tone. In Nice, we know that the pack and its support staff will be immersed for almost a week in a friendly atmosphere brimming with enthusiasm for cycling.”

Christian Estrosi, Mayor of Nice, said that hosting the Grand Départ will help to show off the city as a venue for other major sporting events.

“It is a source of immense pride to welcome the Grand Départ of the Tour de France 2020 to Nice for a second time following 1981,” said Estrosi.

“Le Tour is the third biggest international sporting event and consequently ensures considerable economic benefits for our entire area. Seven years after welcoming the 100th edition in 2013 which attracted almost 100,000 spectators, this is a further step which strengthens my desire to make Nice an essential city for hosting major sporting events.”

“As a result, we will have our heart set on offering optimal conditions to the organisers and teams. Nice boasts an exceptional playground for cyclists, from the Promenade des Anglais up to the high passes of the Mercantour national park. This rich relief will make it possible to launch the 107th edition of the Tour de France in the finest way possible.

No details of the 2020 Grand Départ have been unveiled yet beyond the location. The famous Promenade des Anglais on the Mediterranean waterfront would be expected to feature, while there’s hilly terrain to be found just inland.

With Paris-Nice or the Tour de France, the pages of cycling history have often been written in Nice and its surrounding area. The best riders in the world will again have the opportunity to express their power and talent at the Grand Départ of the Tour de France 2020, which will be organised in Nice and the towns that make up its urban community.

This return to Nice, seven years after the last visit which immediately followed a stay in Corsica on the 100th Tour de France, is part of a rich and varied sporting heritage, because the administrative centre of the Alpes-Maritimes department has already welcomed the event 36 times. From 1906, marked by victory for the future winner of the race René Pottier, until the Grand Départ in 1981, when Bernard Hinault, starting in the world champion’s jersey, immediately grabbed the Yellow Jersey, the stages in and around Nice on Le Tour have often had a decisive impact on the race. On the Riviera, anything is possible