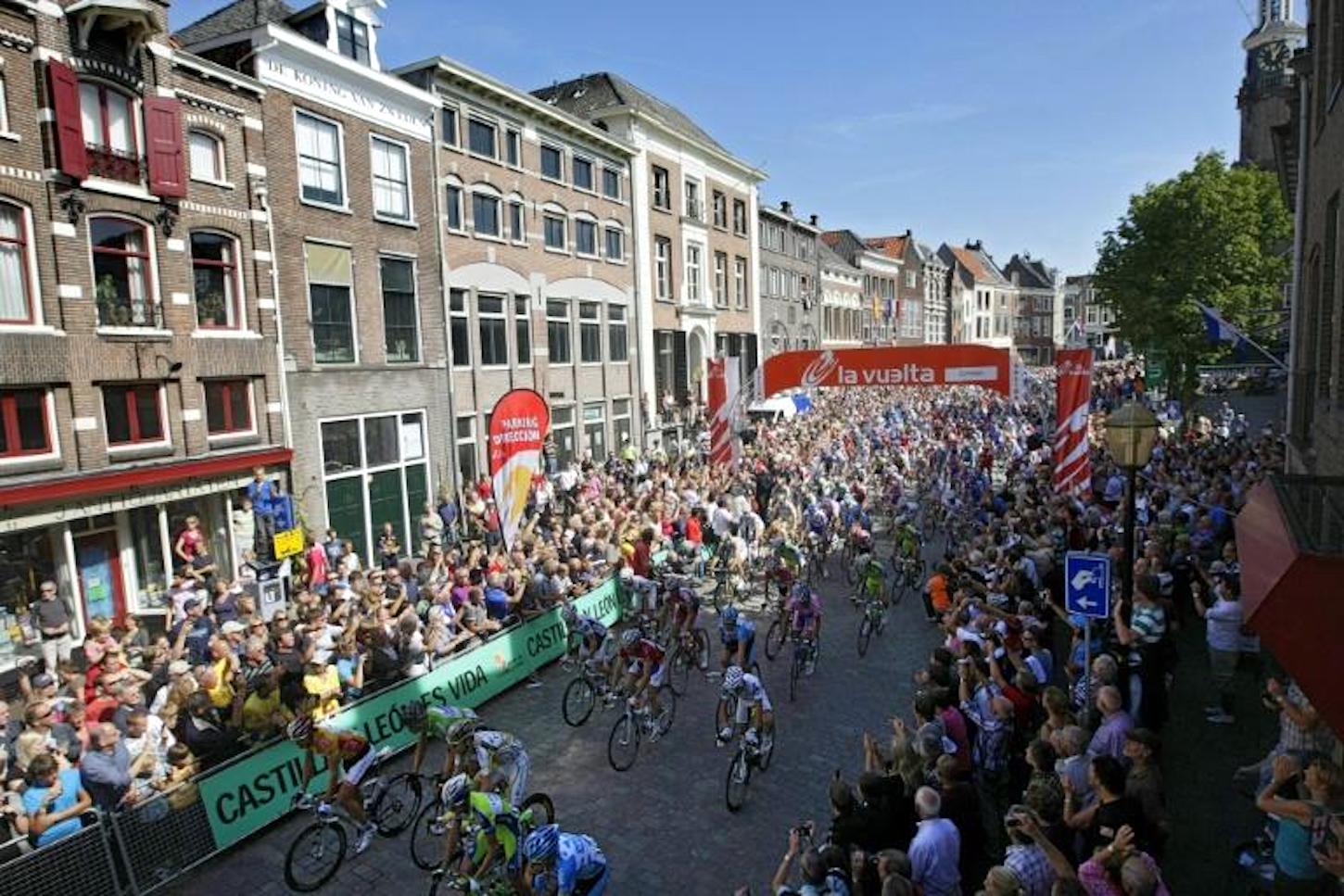 The opening stages of the 2020 Vuelta a España in the Netherlands have been cancelled, with organizers citing the “exceptional worldwide situation caused by the COVID-19 pandemic.”

Utrecht was due to host the opening of this year’s race on August 14, but the Dutch government last week banned all sporting events until the start of September.

Stages two and three of the Vuelta, scheduled to start in ‘s-Hertogenbosch and Breda respectively, have also been cancelled, with no possibility of rescheduling.

There has been talk of the Grand Tour event being pushed back as late as November, with the UCI – cycling’s governing body – expected to announced a revised calendar next month.

Vuelta organizers on Wednesday confirmed the race will not get begin until after the UCI Road World Championships, due to be held between September 20-27.

La Vuelta Holanda director Martijn van Hulsteijn said: “It is clear that there is great disappointment in Utrecht, Breda, ‘s-Hertogenbosch and the provinces of Utrecht and Noord-Brabant.

“We were ready to organise a fantastic event in the weekend of the 14th, 15th and 16th of August.

“Since we heard of the change in the UCI calendar, we have discussed with all parties to find out if the start in the autumn would be possible, but it turned out to be too difficult of an assignment.

“Moving three stages, on three days, through 34 municipalities with start and finish places in various places turned out to be a bridge too far.

“For example, we did not have all the needed infrastructures at our disposal. In addition, a lot of road works were carried out around the 34 participating municipalities in the autumn. The impact would be too great.

“Even if you leave the desirability and uncertainty in corona time out of the discussion.”