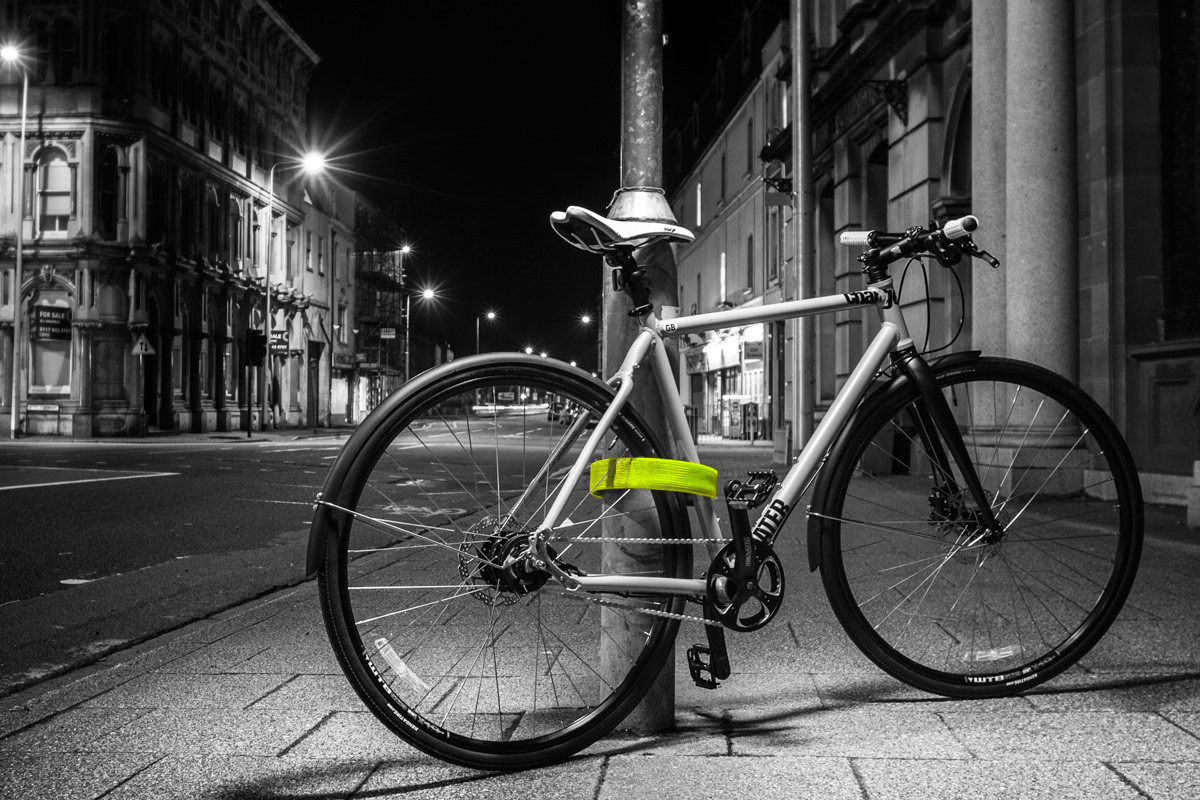 09 Feb 2016
By Campionissimo - In LATEST ARTICLES, THE DOUBLE DIAMOND

What distinguishes the Litelok from the myriad of other bike locks out there, its lightweight, flexible design allows it to be wrapped around virtually any product or bike, yet its able to withstand tampering from the likes of “cable cutters, bolt cutters and hacksaws”.

At the core of Litelok, is a newly created material called Boaflexicore, which is nearly impossible to cut with the aforementioned theiving tools. Furthermore, weighing less than 2.2 pounds, Litelok is a breeze for cyclists to take along with them.

But, perhaps the most unique part about the Litlelok, is that it doesn’t require a key to initially lock it. Rather, it uses a simple clasp lock, which only needs the key to unlock it.

Litelok’s designer, Neil Barron, says he worked on the design for years, before raising $30,000 on Kickstater.

Additionally, there’s an option called Twin Litelok, which enables cyclists to double-up on security. For example, one can lock each bike wheel, or have the ability to reach around larger objects.

You can learn more about Litelok, by visiting their site at:  http://www.litelok.com