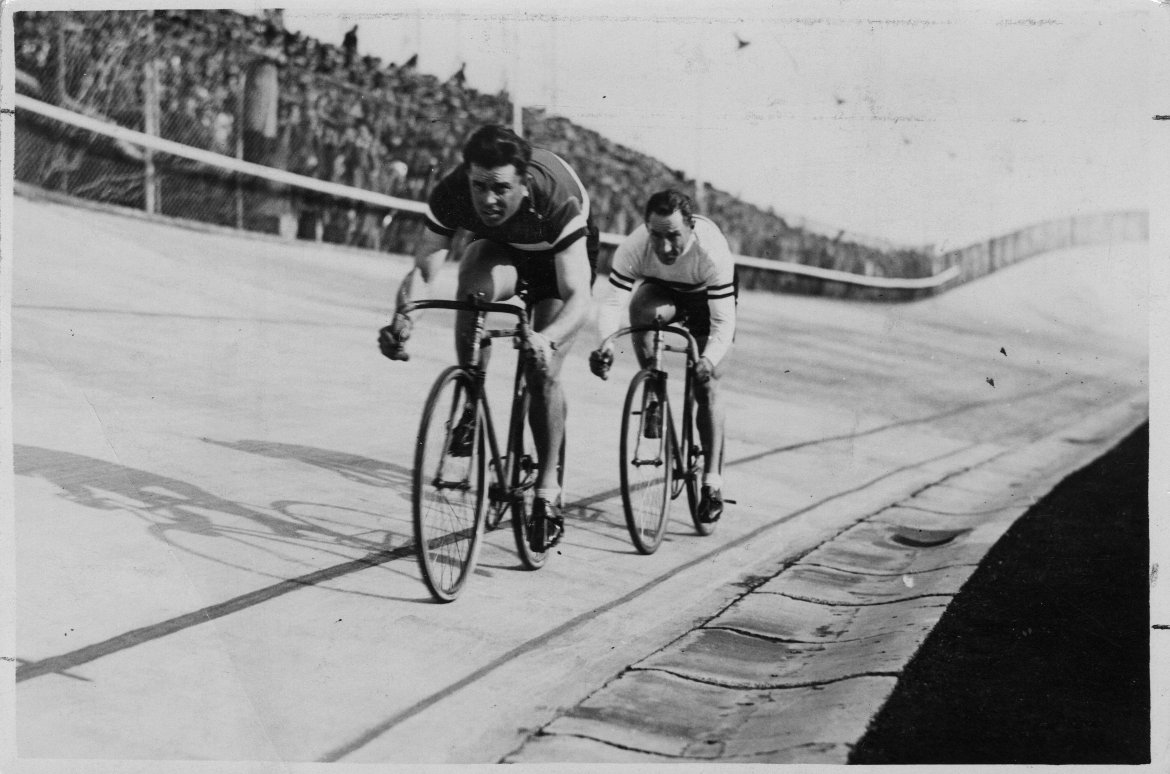 The Italian rider is best remembered for winning the 1934 Giro d’Italia ahead of fellow Italians Francesco Camusso and Giovanni Cassulani.

Guerra’s triumph in that year’s Italian Grand Tour came as a great consolation to his previous runner-up performances, after he finished 2nd in the 1930 race behind Andre Leducq of France and 2nd again behind Georges Speicher of France in 1933.

Guerra was born in San Nicolò Po, a province located in the Mantua region of Italy.

After mediocre attempts to play football, Guerra instead became a professional cyclist in 1928 at the age of 26.

The following year he became the Italian Nation Champion, racing as an independent and earning himself the nickname the “Human Locomotive” for his enduring strength and performance.

In 1930 he won his first Italian National Road Race Championships, the first of five straight wins. That same year he came second in the Tour de France after Italy’s favorite rider, Alfredo Binda, proved to be in poor form.

Despite losing the overall title in the Giro d”Italia the following year, Guerra succeeded in winning four stages. However, he took solace later that season by winning World Championship Road Race.

In 1933 Guerra was again second in the Tour de France, but again found redemption in winning the prestigious Milan–San Remo Classic.

1934 came as Guerra’s greatest year, wherein he won 10 stages of the Giro d’Italia and the general classification. He also claimed the second spot on the podium at the World Championship Road Race that year.

As a result, Guerra set a record for the most victories in a single year, which remained unbeaten until the 1970s.

Sadly, his fame was exploited by the Fascist government along the way, which profited from his heroic status.

After retirement, Guerra worked as a team manager for riders such as Hugo Koblet and Charly Gaul, as well as built coveted steel bike frames under his namesake.