Will Driverless Cars be Better for Our Health and Safety? 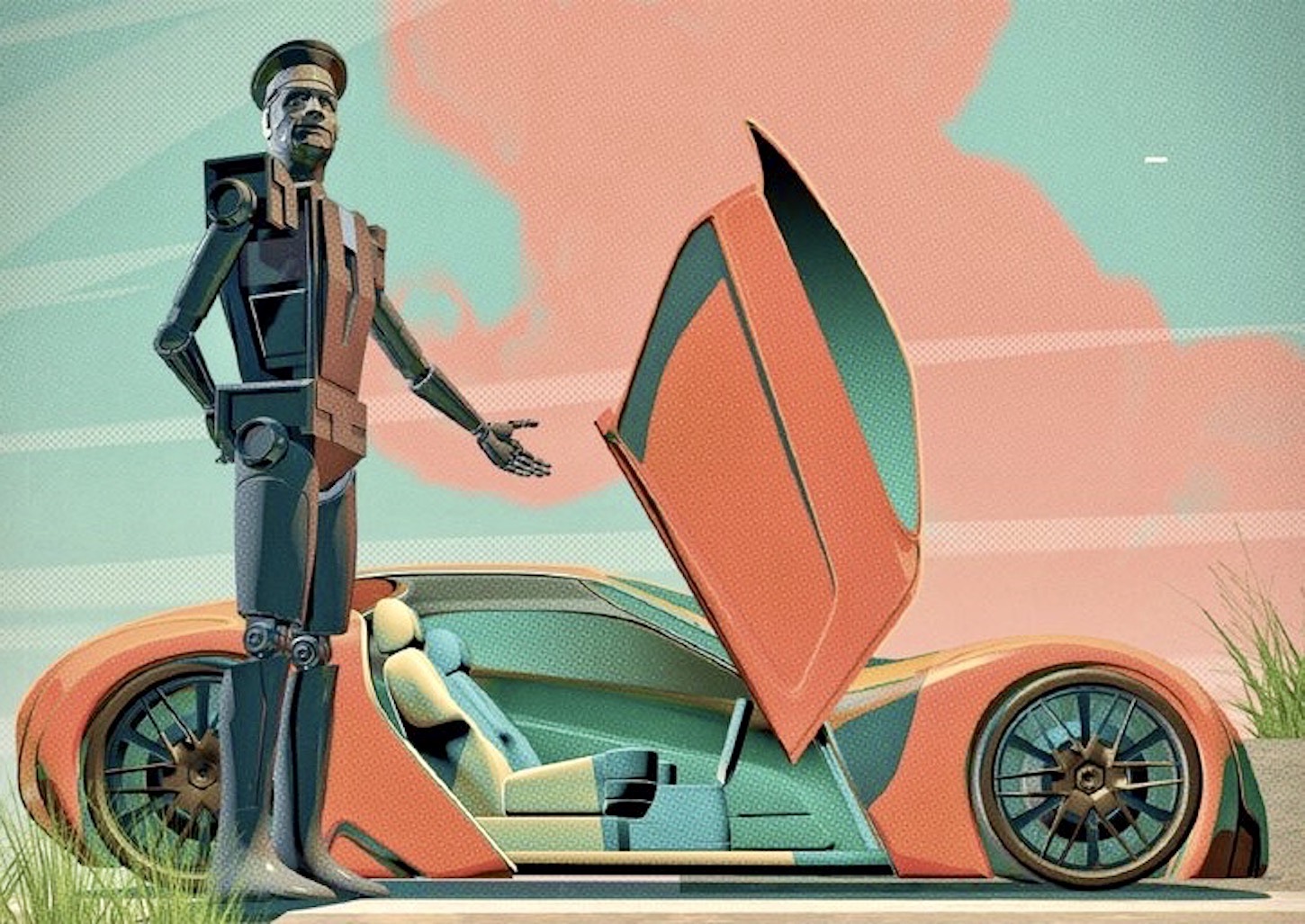 Driverless cars – autonomous vehicles – are coming. The topic is a constant presence in media; The New York Times Magazine recently devoted most of an issue to it.

We are also told driverless cars will be much safer, because human error causes more than 90% of crashes.

Understanding how cars affect our health

Human-operated cars affect health in three main ways, all negatively. How might driverless cars be healthier?

Safety improvements will depend on the technology in the cars, which is currently being developed and tested. Safety also depends on how the surrounding environments are engineered or re-engineered to keep people and things from darting in front of driverless cars.

The polluting effects of electric cars depend on how the electricity they use is generated. Thus, the pollution-related benefits of driverless cars depend on the mix of petroleum-powered versus electric-powered vehicles.

This mix is difficult to predict and likely to differ by country. The pollution effects of driverless cars will also depend on whether they travel more or fewer total kilometres than today’s cars.

Third, cars kill people because we sit while we drive, reducing healthier modes of transport like walking, cycling, or even taking public transport. Public transport is a healthy mode of travel because people generally have to walk or cycle to, from and between stops and stations.

Little physical activity and too much sitting independently contributes to the chronic diseases that kill most people in the world. Those diseases are usually heart diseases, strokes, multiple cancers, and diabetes.

Driverless cars will do nothing to reduce the effects of cars on chronic diseases unless they are introduced in a way that reduces the time people spend sitting in cars.

More than 90% of the negative health impacts of cars result from the effects on physical activity, sitting, and chronic disease.

For example, modeling found that if 10% of motorized transport in cities such as Melbourne, Boston, Copenhagen, Delhi, London and Sao Paulo was shifted to walking or cycling, improvements in disability-adjusted life-years for every 100,000 people (an indicator of quantity and quality of life) would be -34 (worse) for road trauma (mainly because cyclists might not be protected from cars), +2 for lung diseases, and +708 for the combination of heart diseases and type 2 diabetes.

Virtually all of the health impacts of cars are due to increasing risks for very common chronic diseases. Therefore it will not matter if people are sitting in driverless or people-driven cars.

One of the implications of these findings is that the people planning for driverless cars should explicitly consider the health consequences of driverless cars. Injuries from crashes and air pollution are routinely considered in transportation planning, but impacts on physical activity and chronic diseases are not.

Transportation planning goals and methods need to incorporate chronic disease impacts generally, but especially when planning a major disruption like accommodating driverless cars. Ideally, public health professionals will be at the table as questions are asked and decisions are made.

It is completely unclear what a world with driverless cars will look like.

The driverless future depends mainly on who is making decisions about driverless cars, and the outcomes are likely to vary across countries. Most of the discussion so far has been about the technology’s ability to keep driverless cars from running into each other and people on the streets.

Automobile companies, including both legacy (like Ford and Mercedes-Benz) and new entrants (like Tesla and Amazon) will certainly be speaking up, with an eye to maximising their profits and speeding up the transition. But who will be responsible for looking out for the public good?

The biggest health impacts are likely to be based on how cities are changed to accommodate driverless cars. It is clear that designing cities to be optimal for “car 1.0” has been a long-term disaster for health and environmental sustainability. Roads designed to meet transportation goals of moving as many cars as fast as possible are dangerous and unpleasant for pedestrians and cyclists.

Suburban-style developments are based on the assumption that people will drive everywhere they go. But building low-density housing, the separation of residences from jobs and shops, and disconnected street networks enforce automobile dependency.

Urban design and land use policies that create these environments have become common worldwide and have been shown to have numerous physical (chronic diseases), mental (stress), and social (isolation) health problems.

People are just starting to brainstorm how cities may change for “car 2.0”. The range in visions is enormous, with equally large implications for health. I have heard of two contrasting visions that would have very different health effects.

One vision is that people will continue to own private cars, but they will be driverless. The cars drive the owner to work, then they either go park themselves nearby or go back home and wait in the garage until the end of the workday.

This would be a dream for car companies, because everyone would keep buying cars, and they would wear out faster because the cars might make two work roundtrips per day instead of one. This scenario would make traffic worse and would provide essentially no health benefits compared to car 1.0.

A second vision assumes that driverless cars would be considered as part of a broader concept of urban mobility that focuses on moving people instead of cars. The emphasis would be on active modes, with greatly improved access to public transport and corporate-owned shared driverless cars used as supplements to the other (healthier) modes.

There would be fewer cars, which would be in use most of the time, so the need for parking would be dramatically reduced.

Think about what could be done with the huge amounts of land now used for parking. Sidewalks could be widened, protected bicycle paths could be added to many streets, and linear parks could be created.

Parking lots and garages could be redeveloped into much more profitable people-oriented uses, revitalising cities and opening land for affordable housing. Cities would benefit from an increased tax base, allowing them to expand public transport. People would benefit by avoiding the huge costs of owning a car.

Which future will we choose?

The transition to driverless cars is an opportunity to create more walkable/bikeable/sustainable/liveable cities that provide a multitude of benefits for residents, businesses and governments.

However, we could waste the opportunity so that car 2.0 merely continues the mistakes and negative health and environmental consequences that car 1.0 has been delivering for the past century.

The critical difference lies in who is making the decisions and what the criteria for success are. Public health professionals should be among the decision-makers, because the consequences are too important to leave to engineers and corporate leaders.

The main criteria should deal with how to use driverless car technology to make people’s lives better and make our cities healthier, more liveable, and more sustainable – not to maximise profits.