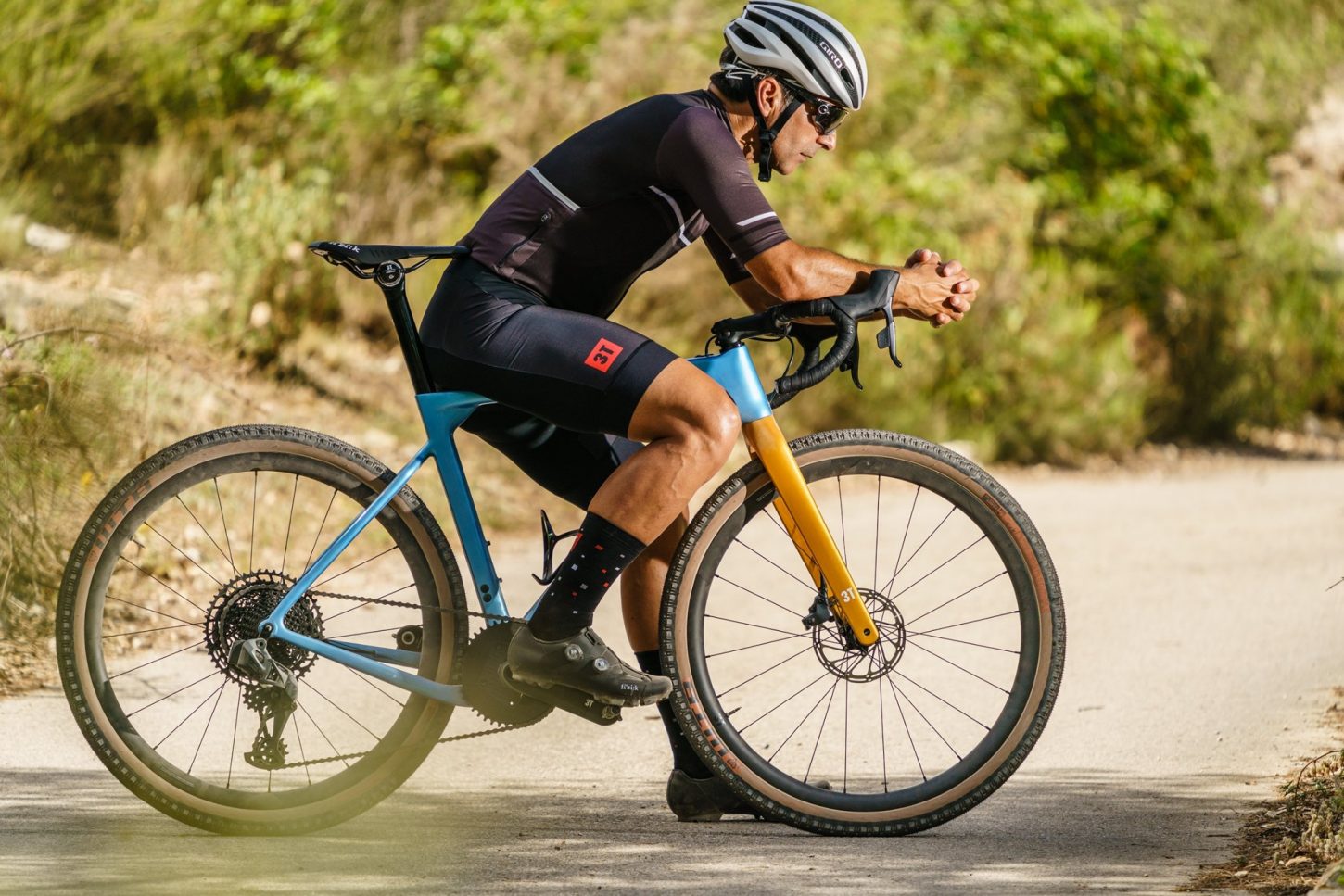 Trading the tarmac for gravel is an ever-increasing choice for cyclists these days, with bike brands and component manufacturers vying to offer the most versatile solutions to tackle the road less traveled.

Not surprisingly, 3T has expanded upon its popular Exploro gravel bike with a limited edition model called the Exploro Team, which now includes the adoption of SRAM’s eTap AXS shifting, along with the company’s Eagle AXS rear derailleur, giving the bike the widest range of gearing possible.

“When SRAM invited us as a launch partner for its new AXS group sets, one of the interesting features was the ability to mix road and mountain bike parts. That got us very interested in using AXS for the Exploro. With production preference first given to the pure road and pure mountain bike group sets, it has taken a bit of time, but now the mixed groups are finally available in sufficient quantities,” says 3T.

“The unique personality of the Exploro – fast like a road bike yet ultra-capable off-road thanks to big tire clearance – screams out for a wide range of gears. In SRAM terms, this means you can combine the Force AXS road shifters and lightweight brakes with the Eagle XX1 AXS wide range rear derailleur.”

The frame of the Exploro Team is essentially the same as its standard counterpart, including the Fango Team fork, but with a striking new Caribbean blue and burnt orange color scheme.

While the Exploro Team is optimized for 650b wheels with 650b x 2.0″ tubeless tires, those wishing to stay with 700c can choose between either a Fulcrum 700 DBS wheelset or a pair of DiscusPlus i28 LTD carbon hoops.

To add to the Exploro Team’s exclusivity, 3T has included is Torno carbon crankset mated with a 44t chainring, which not only aligns itself well with the virtues of 1x shifting, but reduces weight also.

“To put the spec over the top, we opted for our 3T Torno crank. Specifically designed for ultimate aerodynamics in 1x, it is the perfect crank to get the most out of your Exploro’s on- and off-road performance. With its carbon arms, spider and axle, the Torno is not only very aero but also extremely light and strong,” explains 3T.

“Manufactured from scratch at our carbon factory near Bergamo, Italy, the Torno stands for the future of 3T. Given our limited production, it’s not a crank we spec on most of our bikes (the standard Force AXS crank is of course nice too) but for this limited run, it’s perfect.”

The Exploro Team equipped with the Fulcrum wheelset is priced at $6,499, while the cost of adding the upgraded DiscusPlus i28 LTD wheels is to be announced.