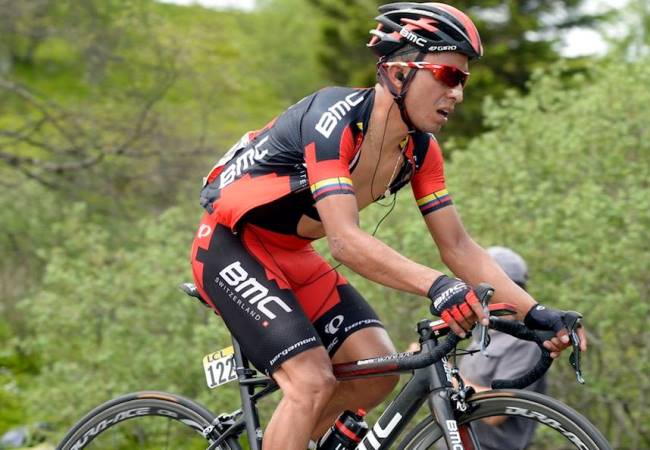 BMC Racing’s Darwin Atapuma was attacked by two perpetrators, who attempted to steal his bike, while on a training ride in Colombia on Tuesday.

According to reports,  Atapuma suffered knife cuts to his left arm and wrist during the altercation and is now recovering from his injuries in his hometown of Túquerres.

"It was a stressful event and I was lucky the police were able to get the two guys," Atapuma told BMC’s chief medical officer Dr Max Testa.

Atapuma will wear a protective cast on his arm while his injuries heal but is still able to ride his bike and will train indoors for the next 10 days.

"Darwin is in good spirits, but a little disappointed because the training was going well," Testa said. "The day before he was attacked, he did a five-hour mountain bike ride."

Atapuma’s injuries are not expected to see a change to his racing schedule, which starts at Tour Méditerranéen in mid-February. The 26-year-old will return to Europe for a training camp in Spain before beginning his 2015 season.