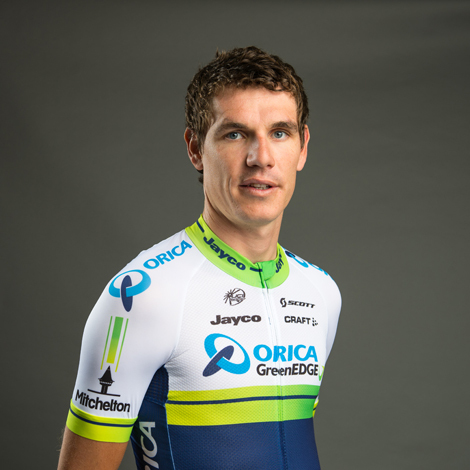 Orica GreenEdge’s Daryl Impey has been cleared from February’s case involving a positive test for probenecid – and allowed to return to racing.

The initial news of the test was announced back on June 2, when Impey’s A and B samples both came back positive. As a result, he was immediately removed from the Orica GreenEdge’s roster.

A press release by the team’s general manager, Shayne Bannan, expressed relief and delight about the news.

"We are extremely happy with the fact that Daryl has been 100% cleared to race and we all look forward to having him back riding for us."

"Daryl is a key rider for the team and we very pleased with how he has handled his case and the process around it. We will reinstate Daryl in our racing roster as soon as possible."

Impey was equally delighted by news and added that he is excited to get back to racing.

"I’m thrilled to have been given the notification that I’m 100% OK to race again and no sanction whatsoever will be applied," he said.

"I was confident in my defense and I’m thankful that I was given the chance clear my name beyond any type of doubt. It’s been a tough period to get through, but I’d like to thank my team for giving me the possibility to focus solely on getting this process done properly. All I can think of now is that I get to join my team and race my bike again as soon as possible." .

On his personal website, Impey further explained the ordeal he had gone through to clear his name.

"On Thursday 28th August 2014, I finally got the chance to prove my case against the allegation: That I had committed an anti-doping violation for a diuretic called Probenecid." he wrote.

"Whilst I never disputed the lab results and the finding, I was put in a very tough position of defending my case due to strict liability. That being said, and after already having to go back 5 months to try find out how this could have happened, I finally was able to prove that this was a case of cross-contamination and I was also cleared of any fault or negligence on my part."

"I am hoping to return back to racing now, and hopefully compete before the World Championships in September. I re-iterate my stance against doping and I will continue to race clean throughout my career. Right now, I am just really happy that I can be a bike rider again and do what I love the most."

Impey became the first African rider to wear the yellow jersey at the Tour de France last year – holding it for  two days.