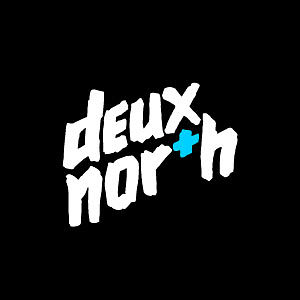 Now, do you remember the last time you drove by a lake and wondered if there was a rope swing but never stopped. When was the last time you ran across the grass barefoot, or decided to be a robber instead of a cop, an indian or a cowboy?

Brothers, James and Dylan Nord grew up together going on adventures, riding their bikes, building forts, and playing pretend. A few decades later they were still riding bikes, racing them now, but had lost the adventure and childish fun of their youth that they couldn’t forget. They decided to create something that would allow them to step outside of their modern adult lives and experience the unabashed freedom and thrill they knew growing up, but had lost as adults. And so Deux North was born as a way to say, "I’m still young."

Deux North’s first story begins with the Summer Hunt Series, ten trips north, to the high peaks of the Catskill and Adirondack Mountains in New York City’s backyard. Every hunt in the series is designed around friendship, adventure, and challenge, and each is told beautifully in film, photo, and word.