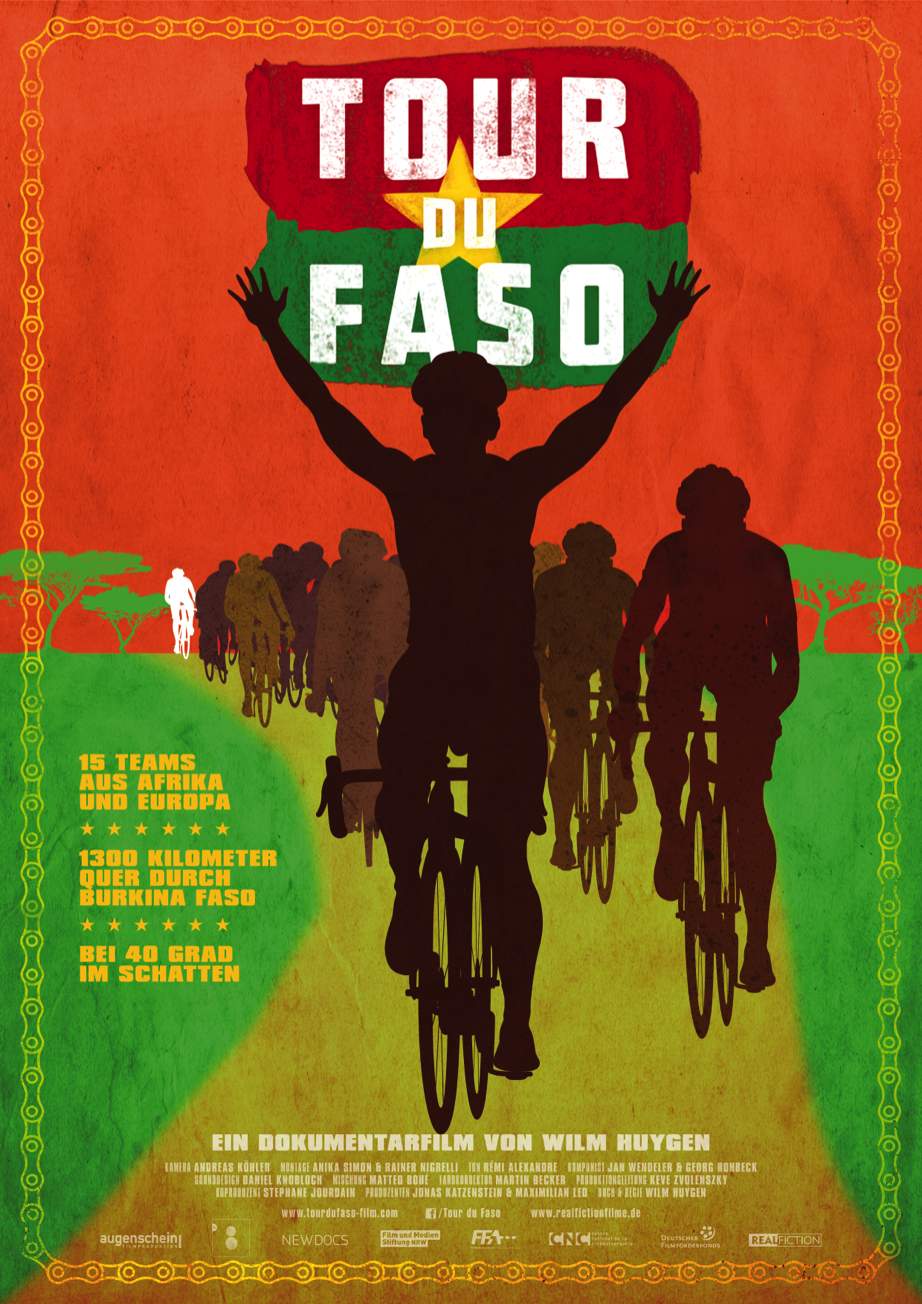 Africa’s highest profile stage race, the Tour du Faso, has been cancelled as result of fears concerning the Ebola virus that’s been plaguing the region.

This year’s edition was scheduled to take place from 24 October to 2 November, however, the Burkina Faso government ordered it’s cancellation today, which was broadcast on RFI –  France’s publicly-owned worldwide radio service.

Race organizer Francis Ducreux, told RFI that he believed the cancellation of the race was “a very good thing,” given that “the World Health Organization has announced very high figures regarding the virus.”

However, Burkina Faso has not closed its borders, and that other events such as an international crafts fair in the country’s capital, Ouagadougou, are going ahead, as well as  another cycling event, the Grand Prix de l’Impossible on 7 and 8 November, although the field for that event is almost entirely comprised of domestic riders.

Interestingly, both Africa’s national cycling federation and Ducreux were said to be surprised by the Tour du Faso’s cancellation.

“We were told there was no problem,” he explained, adding that the blow had come out of the blue.

“But given the progress of the Ebola virus, I think the authorities were right to cancel," he conceded, adding that there would be no “sporting or financial consequences” and that the UCI had been “understanding” of the situation.

He concluded: “It will be a first. This is the only African tour that has taken place without interruption for 28 years.”

Originally an amateur race, the Tour du Faso was opened up to professionals in 1999, attracting riders from both Europe and Africa. As a result, the race has gone on to reach a wider audience outside of Africa, and attract the interest of various cycling publications.