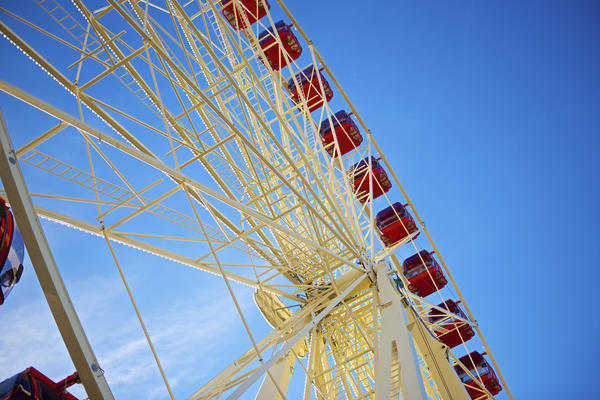 According to a research conducted by the British Heart Foundation, cycling and other endurance sports, could be the cause of arrhythmias in old age.

A study being carried out by a group of scientists at the University of Manchester, found evidence that extensive periods of exercise in mice changes the heart’s rhythm-setting pacemaker at a molecular level.

If the investigation’s results can be repeated in humans, the findings could have implications for the heart-health of elderly athletes, says the BHF’s associate medical director, Professor Jeremy Pearson.

Additionally, elderly athletes with a lifelong history of training and competing in endurance events like marathons, triathlons and iron man challenges can have heart rhythm disturbances, known as arrhythmias .

The research in mice, carried out at the University of Manchester, shows how molecular changes in the heart’s pacemaker can happen after long periods of exercise training.

While normal adults have resting heart rates between 60-100 beats per minute, hearts of endurance athletes can beat only 30 times per minute or even lower at night time when there can be long pauses between heart beats.

"This study shows the heart’s electrical wiring changes in mice that exercise for long periods, and these changes in heart rhythm are sustained afterwards.  If the findings are reproduced in humans they could have implications for heart health in older athletes. But much more research is needed before we could draw that conclusion."

However, evidence by Professor Mark Boyett and his colleagues, from the University of Manchester, say their new research suggests this is not the case.

Instead, the heart’s in-built pacemaker changes in response to training.

By studying mice, they found that endurance exercise led to a decrease in an important pacemaker protein, known as HCN4, and that this was responsible for the low heart rate.

Prof Boyett said: "This is important because although normally a low resting heart rate of an athlete does not cause problems, elderly athletes with a lifelong training history are more likely to need an artificial electronic pacemaker fitted."

But he added: "Although endurance exercise training can have harmful effects on the heart, it is more than outweighed by the beneficial effects."