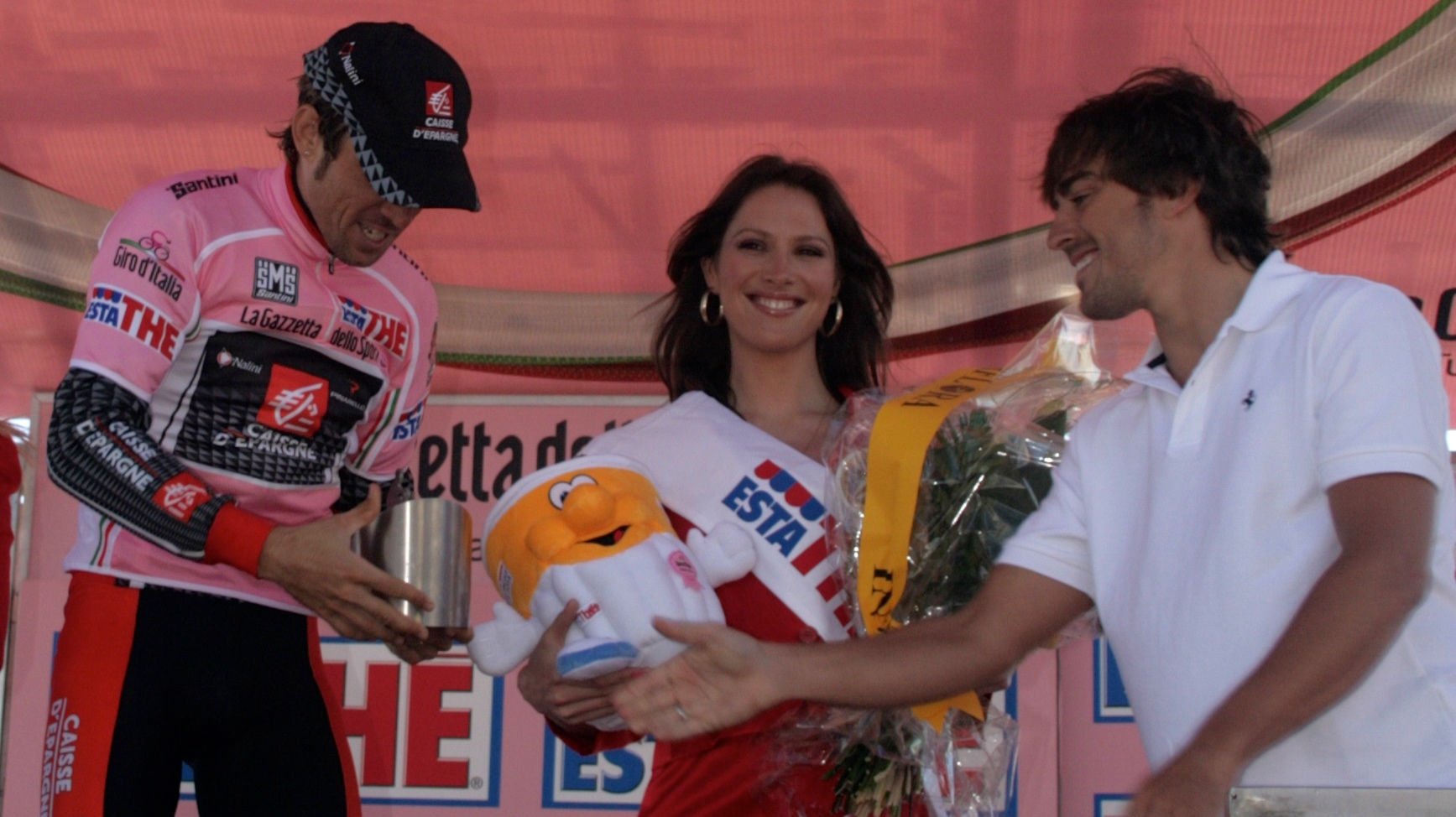 Fernando Alonso was seen "meeting and greeting" people in the cycling world during yesterday’s stage 18 of the Giro d’Italia.

Speaking to Italy’s television media, RAI, Alonso said he still hopes to have a team for next year.

“Our intensions are to have the team for 2015,” Alonso said. “We are working on it, slowly and with professionalism, to build a top team.”

However, according to Alonso’s camp, before they commit any money to the UCI for licensure, they want assurances from the governing body that F.A.C.T. (Fernando Alonso Cycling Team) will receive an elite, World Tour-level license in time for the 2015 Tour de France.

UCI president Brian Cookson confirmed that he recently met with Alonso’s representatives, but said no exceptions would be made for the F1 driver.

“The rules apply to everyone,” Cookson said during a press conference earlier in the Giro. “We will be as helpful with Alonso as we are with everyone else. It’s great they’re interested, we want to support a new team like that because we’ve lost too many teams, but they have to respect the regulations.

“The rules aren’t there to make things difficult. Just a few years ago a well known sport director was fooled by a fake sponsor,,” Cookson continued. “The point of the rules is to assure there is a genuine sponsor and that the team is bona fide. That is right and proper thing to do. The rules apply to everyone.”

Alonso was seen alongside his newly hired team director, Paolo Bettini, taking in the scenery during yesterday’s stage. However, the 32-year-old Spaniard was tactic about the details regarding his plans for a 2015 team.

“We decided to go with the team in December last year, and now there is not a lot of news, so now we are hearing rumors,” Alonso said. “We want to build a team to attract the big riders. We cannot even talk to riders until August 1. We have to wait until November before we know if we get the license. We are working diligently to build a team on par with the quality of Formula One.”