Five Minutes of Cycling Can Gain Three Years of Living 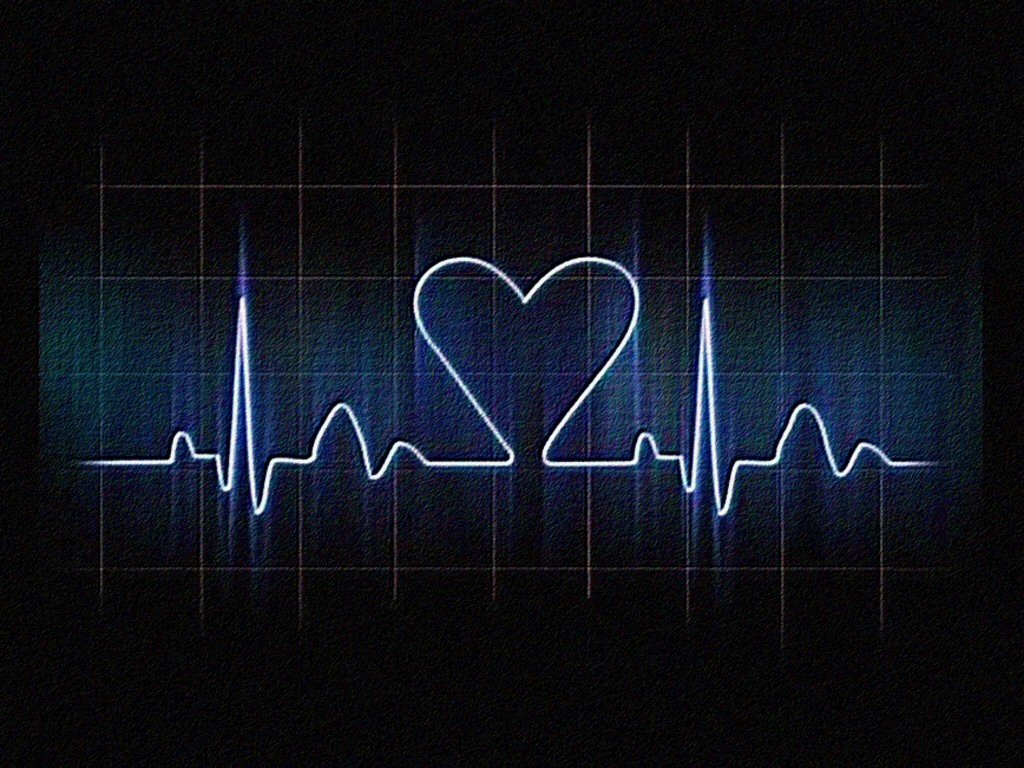 A recent study published in the Journal of the American College of Cardiology, suggests that as little as five minutes of running per day can lower the risk of dying prematurely.

Researchers compiled their findings based on over 55,000 patients between the ages of 18 and 100, who had visited the Cooper Clinic and Cooper Institute in Dallas, Texas.

Of those individuals, 24 percent identified themselves as a runner. Regardless of pace or overall time spent running—with as little as five minutes a day—the study found that those who ran decreased their risk of premature death by 30 percent and their risk of dying from heart disease by 45 percent. A more meaningful stat: The runners added three years to their life compared to non-runners.

I know what readers are thinking. What does this have to do with cycling ?

Well, according to one expert, cyclists can reap the same benefits by riding their bike. To wit:

“As long as the cycling intensity is similar to running intensity, I think there would be similar cardiovascular benefits because our heart does not know if it is running or cycling,” explained study author, D.C. Lee, PhD, of the Iowa State University the Department of Kinesiology.

The major benefit cycling has over running, is that instead of it being relegated to a specific exercise segment, cyclists can accomplish the same workout while also tending to other daily tasks. For example, instead of driving to the local store, a cyclist can hop on his or her bike and stay fit while picking up the groceries.

So, leave the car at home, save your joints from running, and get on your bike!