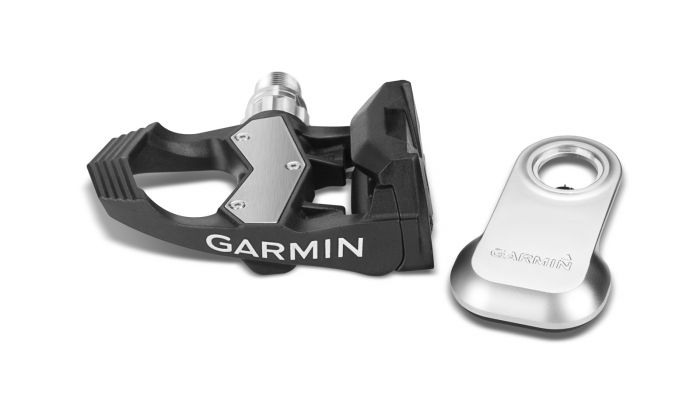 As a cost effective alternative to their Vector two-pedal-based power meter, Garmin has launched a new single-pedal version called the – Vector S.

Just like it’s bigger brother, the Vector S measures power and cadence, and when used in combination with a Garmin or other ANT+ devices, by simply doubling the measurement of deflection taken from the left pedal.

In addition, Garmin will soon be launching a new metrics software called Cycling Dynamics, which can be used to calculate data regarding "seated vs standing" positions, ‘Power Phase’ and ‘Platform Center Offset’.

According to Garmin, those metrics will enable coaches and "fitters" to fine-tune positioning,  by graphing the rider’s position (seated or standing) during a ride. From there, the current position relative to power output can be displayed in real time, and analyzed on-screen via Garmin Connect.

In addition, the "Power Phase" will measure where in a rider’s pedal stroke, he or she  generates the greatest concentration of positive torque, and at what angle said force begins and ends.

The Platform Center Offset looks show how force is distributed across the rider’s pedal rotation. Garmin claims, this could be useful with regard to fine-tuning cleat placement or adding shims.

An optional right-side pedal upgrade will be available for US$699.