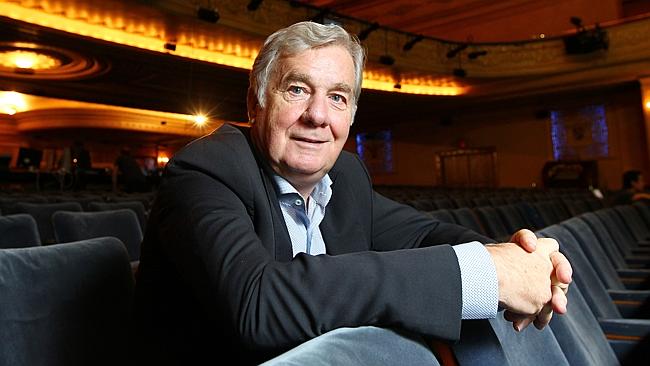 Long time financial backer of cycling, Gerry Ryan, has been drafted in as president of Cycling Australia  in a pivotal period for the governing body.

The owner of professional team Orica-GreenEDGE replaces Klaus Mueller, who stepped down in August after three and a half years at the helm.

Australian Sports Commission (ASC) chairman John Wylie was understood to have played a key role in convincing Ryan – the founder of caravan manufacturer Jayco – to accept the CA presidency.

"It is fitting and most welcome that a person so well respected by corporate Australia takes on the presidency of Cycling Australia at this critical time of major reform for the sport," Wylie said in a statement.

CA was the subject of an inquiry into its anti-doping processes last year, following the departure of vice-president Stephen Hodge and road program coordinator Matt White.

Hodge and White both admitted to using illegal drugs during their racing careers.

White was later reinstated as GreenEDGE’s sports director after serving a six-month ban.

The ASC also criticised CA’s governance, threatening to withhold 20 per cent of its government funding unless improvements were made.

The ASC demanded that CA, BMX Australia and Mountain Bike Australia merge into one governing body.

"There is certainly restructuring required to tighten processes and reduce the inefficient duplication of resources," Ryan said.

"I look forward to working closely with Adrian over the coming months to create a collaborative environment that continues to deliver champion riders across the four disciplines, but does so in a manner that is underpinned by sound business principles."

In addition to his ownership of GreenEDGE, Ryan has helped fund the Australian Institute of Sport’s cycling program and sponsored other races such as the Tour Down Under, the Herald Sun Tour and the Bay Classic criterium series.

"Gerry has made a tremendous contribution to the sport for over two decades," Coates said.

"He has supported individual riders including Kathy Watt when she won gold in 1992 and he has sponsored cycling tours, cycling programs and, more recently, he formed the GreenEDGE team.

"He is committed to the sport and his drive and passion in the role of CA president will be of great benefit to cyclists at all levels."

Anderson will fill the interim CEO’s role until a permanent appointment is made in February.

"I look forward to progressing governance reform and working towards establishing a stable financial platform from which to grow the sport," said Anderson.

"I also look forward to strengthening public faith in the integrity of Australian cycling by continuing to implement reforms from the Wood Review in a transparent manner."