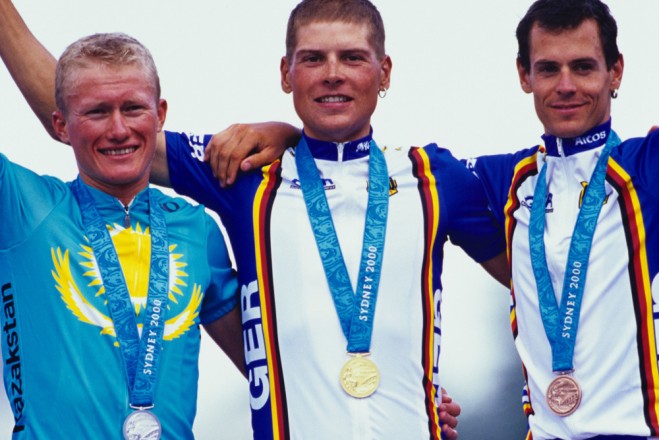 Jan Ullrich told Sky Sports that he has no plans to hand back the Olympic medals he won at Sydney 2000 because he considers they are his property and he doesn’t understand why people are fretting over "things that belong to the past".

"These medals belong to me. Anyone who wants to see them can come to my house. I do not really understand why we attach so much importance to things that belong to the past," Ullrich reportedly told the satellite channel, according to Senegalese website ‘Senego’.

"This story is fifteen years old and we would do better to look forward", argued the German, who captured gold in the road race and silver in the time trial in Sydney.

In an interview with German magazine ‘Focus’ four months ago, Ullrich confessed to having blood doped with the help of Spanish doctor Eufemiano Fuentes, the main subject of the ‘Operación Puerto’ investigation. In this interview, he claimed that doping was widespread back in his time and that he only cheated to have the chance to compete on a level playing field.

"Almost everyone was taking performance-enhancing substances. I didn’t do anything the others didn’t. It would have only been cheating if I had gained an advantage on others, but that wasn’t the case. All I did was ensure I had an equal opportunity", he claimed.