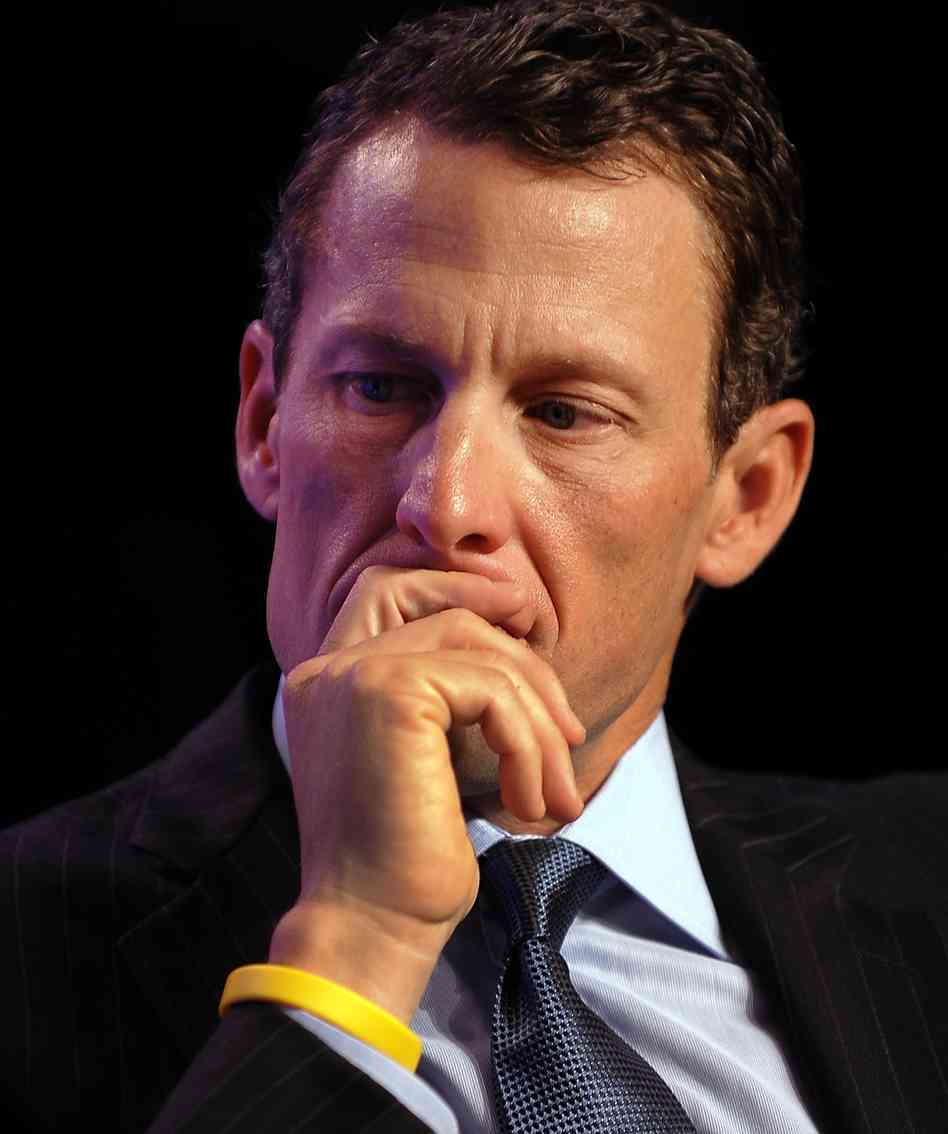 A Texas company is one step closer to forcing Lance Armstrong to return approximately $12 million in bonuses he was paid for winning the Tour de France  – while he was secretly using performance-enhancing drugs.

In a key ruling against Armstrong, a Texas arbitration panel said today – it would consider Dallas-based SCA Promotions’ appeal to recover its money. The company tried to prove Armstrong used steroids and other drugs and doping methods back in 2005, but ultimately agreed to pay him in a 2006 settlement.

Armstrong’s attorneys have argued the settlement is irreversible. But the same three-person arbitration panel that presided over the original dispute ruled 2-1 that the settlement gave the panel jurisdiction to decide all future disagreements.

SCA spokesman Jeff Dorough said the ruling effectively rejects Armstrong’s claim that the settlement bars the company from recovering its money. But Armstrong attorney Tim Herman noted the ruling determined only whether the panel would hear the case, not whether Armstrong should be forced to pay.

Herman said he remains confident the original settlement – which stated that ”no party may challenge, appeal or attempt to set aside” the payment and was ”fully and forever binding” – favors Armstrong.

”Nothing has changed on the merits of this case,” Herman said.

Armstrong was stripped of his seven Tour de France victories and given a lifetime ban from sports in 2012. SCA sued in February 2013, saying Armstrong, his agent and the team management company conspired to cheat SCA out of millions. The lawsuit noted that Armstrong repeatedly testified under oath in the original dispute that he did not use steroids, other drugs or blood doping methods to win, all of which he now admits to doing.

SCA argued the case could be reopened because Armstrong’s repeated lies under oath prevented it from proving he doped.

The SCA case is just one of several pending against Armstrong. The federal government has sued him to recover about $40 million in sponsorship money paid to Armstrong and his team by the U.S. Postal Service. Penalties in that case could top $100 million.

Nebraska-based Acceptance Insurance Holdings also had a bonus contract with Armstrong and has sued him to recover about $3 million.