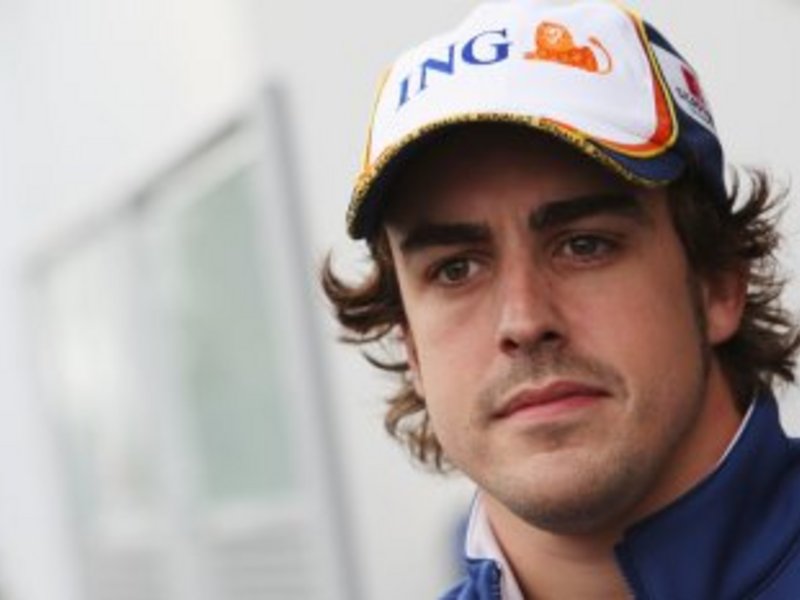 Lance Armstrong believes he was treated unfairly and singled out for punishment by the US Anti-Doping Agency (USADA) after receiving a life-time ban from professional cycling for doping.

"The playing field, those who were on the field would agree it was level. Justice as we’ve seen in the last 12 months hasn’t been level," the American said in the third part of an interview with cyclingnews.com published on Thursday.Armstrong, who was stripped of his record seven Tour de France titles last year after a USADA investigation, said he competed on a level playing field because many of his rivals doped but feels he was targeted for punishment.

"I’m not whining or complaining, I’m just observing. I’m the one who is serving life and others who made the same choices get a complete pass.

"I don’t know. That doesn’t feel right," added Armstrong, who in January admitted to years of using performance-enhancing drugs to help him in cycling.

Several of Armstrong’s former team mates testified against him in  USADA’s  investigation into doping – with many receiving six-month bans from the sport after admitting taking performance-enhancing drugs.

"Was I singled out? Yes. Was there collateral damage with other guys? Yes. Again, it’s all my fault. Of course I’m the guy they went after. Of course. It wouldn’t make any sense to go after anyone else. I get that," Armstrong said.

Asked if he thought it was a witch hunt, the 42-year-old Texan replied: "I might say it was a vendetta between me and (USADA chief executive) Travis (Tygart).

"Maybe that’s not the right word but I still hope to be part of a solution. My phone, it’s on, but I’ve not been called," he added in reference to a possible truth and reconciliation process.

"Regardless of what anyone thinks, I do care about the sport. I still love the sport and I still pay attention to what you guys write, what other outlets write, I still ride for fun.

"Despite everything, cycling has been great to me and I have a lot of appreciation for that. If I can do something to instigate the process I will."