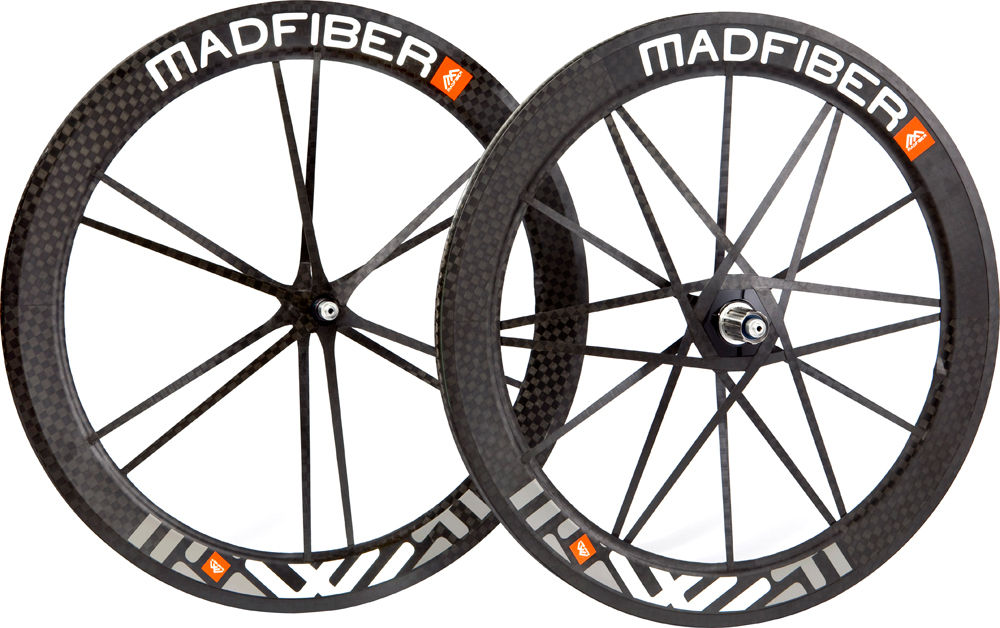 The Return of Mad Fiber Wheel ?

According to court documents, the former owner and manager of Highroad Pro Cycling team, Bob Stapleton, has purchased the intellectual property of the Mad Fiber Wheel company in a bankruptcy auction for $31,000.

In an email to Bicycle Retailer, Stapleton indicated he would change the wheel brand’s name, but said it’s "a work in progress. I am at the talking-to-smart-people stage, and will build from the innovation already done."

The Seattle-based wheel company, formally called DCG Wheels, was purchased by the Divine Cycling Group last year in hopes of further expanding the brand. However, the wheel company and Divine filed for bankrutpcy separately in December. DCG Wheels listed liabilities of $1.65 million and assets of $1.21 million in its bankruptcy filing.

Stapleton outbid SRAM for the intellectual property, which includes patents and trademarks. Scott King, bidding on behalf of SRAM,  bid $5,000 in the online auction that ended Jan. 28.

Stapleton is a successful high tech entrepreneur, who sold his company VoiceStream Wireless to Deutsche Telekom back in 2000. That connection to Deutsche Telekom led him to eventually become manager of the T-Mobile cycling team. He later took over ownership of the team organization through his company High Road. The Highroad team included stars like Mark Cavendish and George Hincapie and went through several title sponsors, including Columbia and HTC, before shutting down at the end of the 2011 season.

John Reichstein, bidding on behalf of a company called "Econ" in the court filings, won the auction for Mad Fiber’s tooling and remaining non-intellectual property for $7,000.