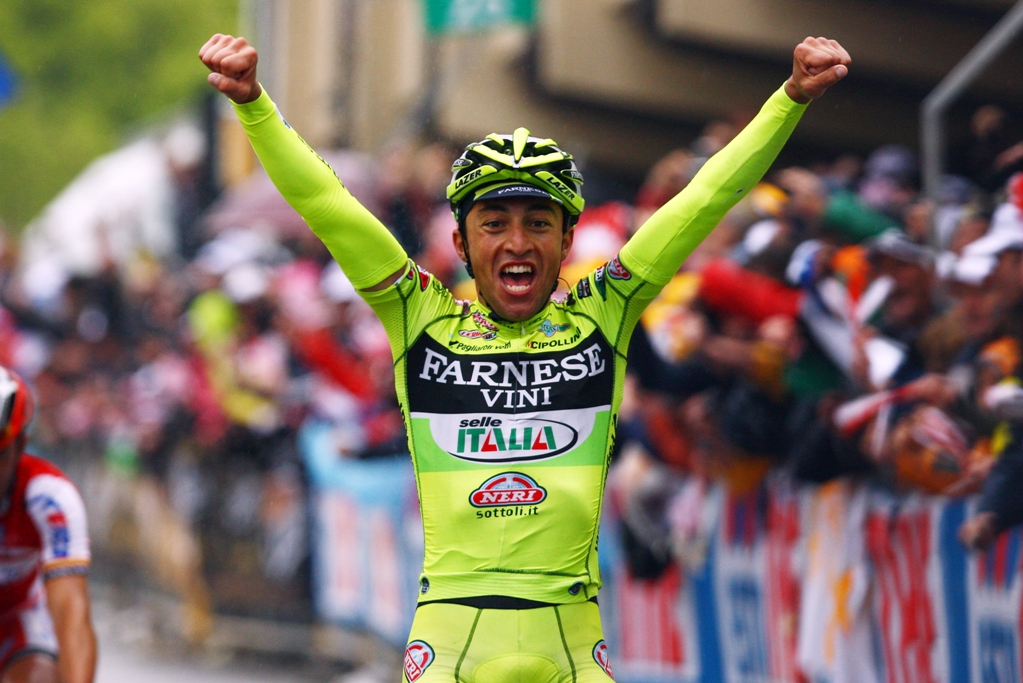 Italian Matteo Rabottini has been provisionally suspended after testing positive for EPO during training.

The UCI (International Cycling Union), announced the temporary ban on its website following tests on a sample taken on August 7, 2014.

Rabottini was later excluded from Italy’s national team for the road world championships later this month in Ponferrada, Spain.

The 27-year-old Rabottini, who officially rides for the Neri Sottoli team, faces a two-year ban.

He won a stage at the 2012 Giro d’Italia, as well as the best climber classification.

Rabottini’s is the second doping case announced this week by the UCI this week involving EPO, a hormone which boosts production of oxygen-carrying red blood cells.

Valentin Iglinskiy of Kazakhstan was fired by the Astana team after he admitted doping at the Eneco Tour last month.