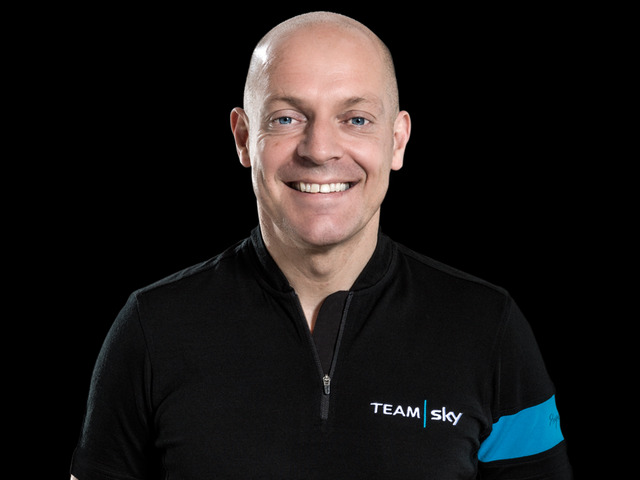 Team Sky’s director, Dave Brailsford, intimated during a BBC segment following the inaugural La Course by Le Tour women’s race during this year’s final stage of the Tour de France – that the British cycling team may "form a women’s team to run alongside the men’s WorldTour outfit".

“We’ve got some brilliant female cyclists,” Brailsford said. “We all are very aware that there needs to be a greater parity, not just in road cycling but across all disciplines, both at Olympic and professional level.”

This year, women’s cycling has experienced a new found growth in the sport, with the inclusion of races alongside notable men’s events, as well as extended broadcast coverage and increased sponsorship.

A good example of this, was the first edition of the Women’s Tour of Britain, which received a good deal of live coverage and spectator attendance throughout the event.