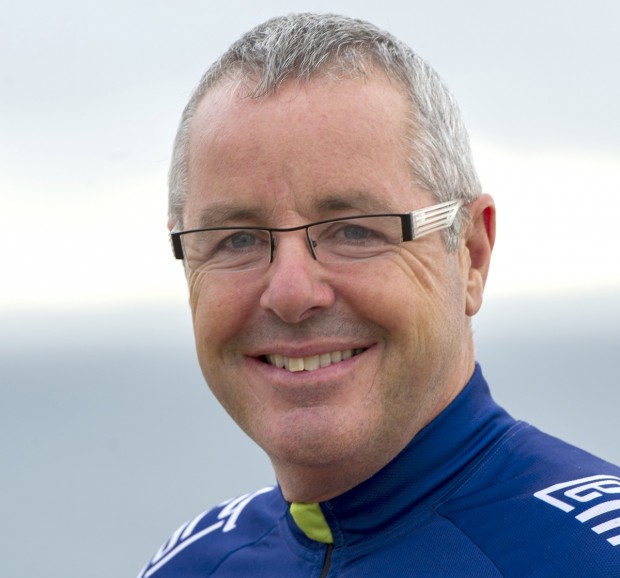 Former Tour de France winner,  Stephen Roche, is set to participate in this year’s Prudential RideLondon-Surrey 100 Challenge sportive bike event, as part of the Mayor of London’s festival of cycling.

Roche will be riding in the 100-mile ride as part of Team SKODA, an official partner with the event, on Sunday August 10th.

The Irish cyclist is best known for being one of only two cyclists ever to win  the Triple Crown of Cycling, after winning in the Tour de France, the Giro d’ Italia and the World Road Race Championships all in the same year (1987).

“Mass participation cycling is great for fans of the sport. If I was a football fan, I couldn’t go and play at Wembley, but as a cyclist I can go and ride the same route as the pro riders – either in training or events  such as Prudential RideLondon.”

“I think people can relate to cycling because of this. There’s something special about going and training at locations such as Box Hill knowing that the pros are out there doing it too, so I’m looking forward to joining the SKODA team and thousands of cyclists in the Prudential RideLondon-Surrey 100 challenge.”

Roche said that he’s been riding two or three times a week, in preparation for the event.