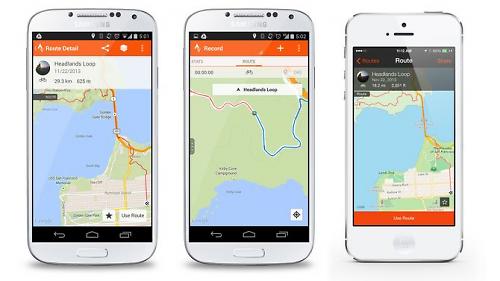 This week, Strava added "routes" to it’s 4.1 version mobile app. The new feature allows cyclist to import routes from Strava.com into their mobile app and navigate their way around a ride.

The new app also features a ‘Route Back To Start’ option, that automatically plots the most efficient route back to the beginning of your ride. This might be beneficial to cyclists in the event the weather turns foul, or they have a mechanical issue and need to cut their  ride short.

Previously, Strava users were limited to creating GPS-based routes that could only be followed using a Garmin device, or viewed online. However, cyclists who use Strava’s mobile app can now navigate the same routes using their smartphone.

Version 4.1 of the Strava mobile app is available free from the App Store(iPhone, iPad and iPod touch version) and Google Play (Android version).